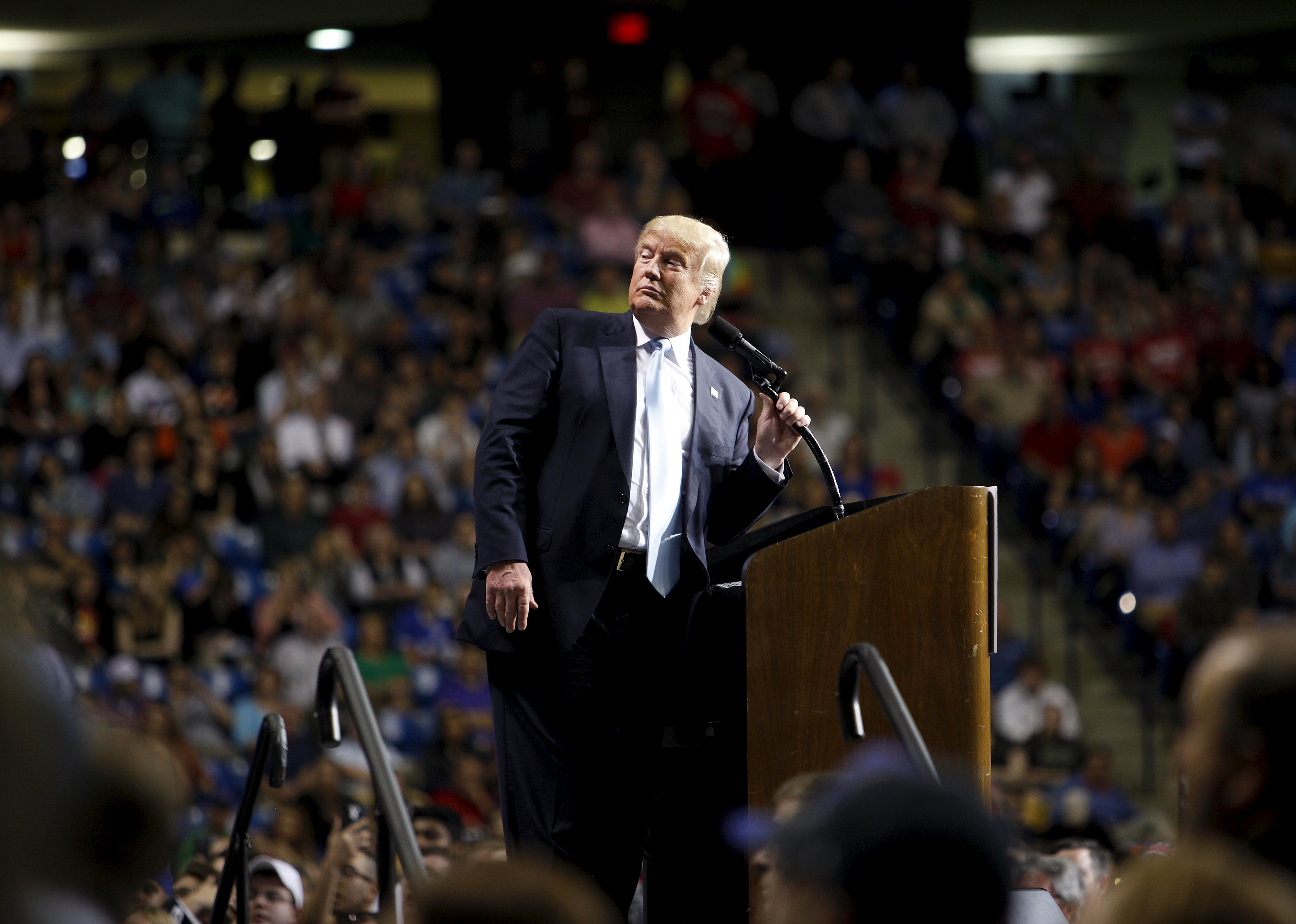 The Regressive Left and the mainstream media have been trying to dismiss every differing viewpoint as “fake news” since Donald Trump was announced as president-elect of the United States. Since their beloved Hillary Clinton was defeated, they have made up excuse after excuse in order to explain exactly why they were not successful in getting her elected. One of the reasons that they eventually settled on was “fake news,” which seems to mean any media outlet that refuses to cower to the demands of the globalists.

After trying their best to discredit the truth as being so-called “fake news,” now the mainstream media is intentionally pushing out fake news stories in hopes of further disparaging the reputation of Donald Trump. The latest is “showergate,” which comes from a dossier claiming that the Russian government has information that can blackmail Donald Trump — including supposed video footage of him being urinated on by Russian prostitutes.

Dell Cameron of The Daily Dot reports, “Among the more explosive, unverified allegations is that, during his campaign, Trump surrogates regularly exchanged information with intermediaries for the Russian government. The papers also contain a number of graphic details about sexual acts involving Trump, including one particularly controversial act, said to have taken place at the Ritz Carlton Hotel in Moscow, that involves urine and prostitutes.”

Considering the fact that the left is obsessed with both Trump and bizarre sex acts, it’s no surprise that the likes of Buzzfeed immediately jumped on the story and began pushing it out with full force. They want so desperately for the world at large to hate Donald Trump that they are willing to lie in order to acheive that goal. Journalistic integrity is of no concern for them — their only goal is to push their anti-conservative and, more importantly, anti-Trump agenda.

One would think that the so-called “sex positive” mainstream media would have no problem with Donald Trump having liaisons with sex workers, since they are the ones constantly trying to normalize this, but apparently when Trump does something that they all promote, it’s suddenly immoral. Of course, there is no proof that Donald Trump actually engaged in this behavior — and he, as expected, vehemently denies there being any truth to this claim.

If the mainstream media ever wants to be taken seriously again, they’re going to need to start reporting on actual news. They could stand to learn a few things from alternative media outlets about maybe, just maybe, telling the truth every once in a while.