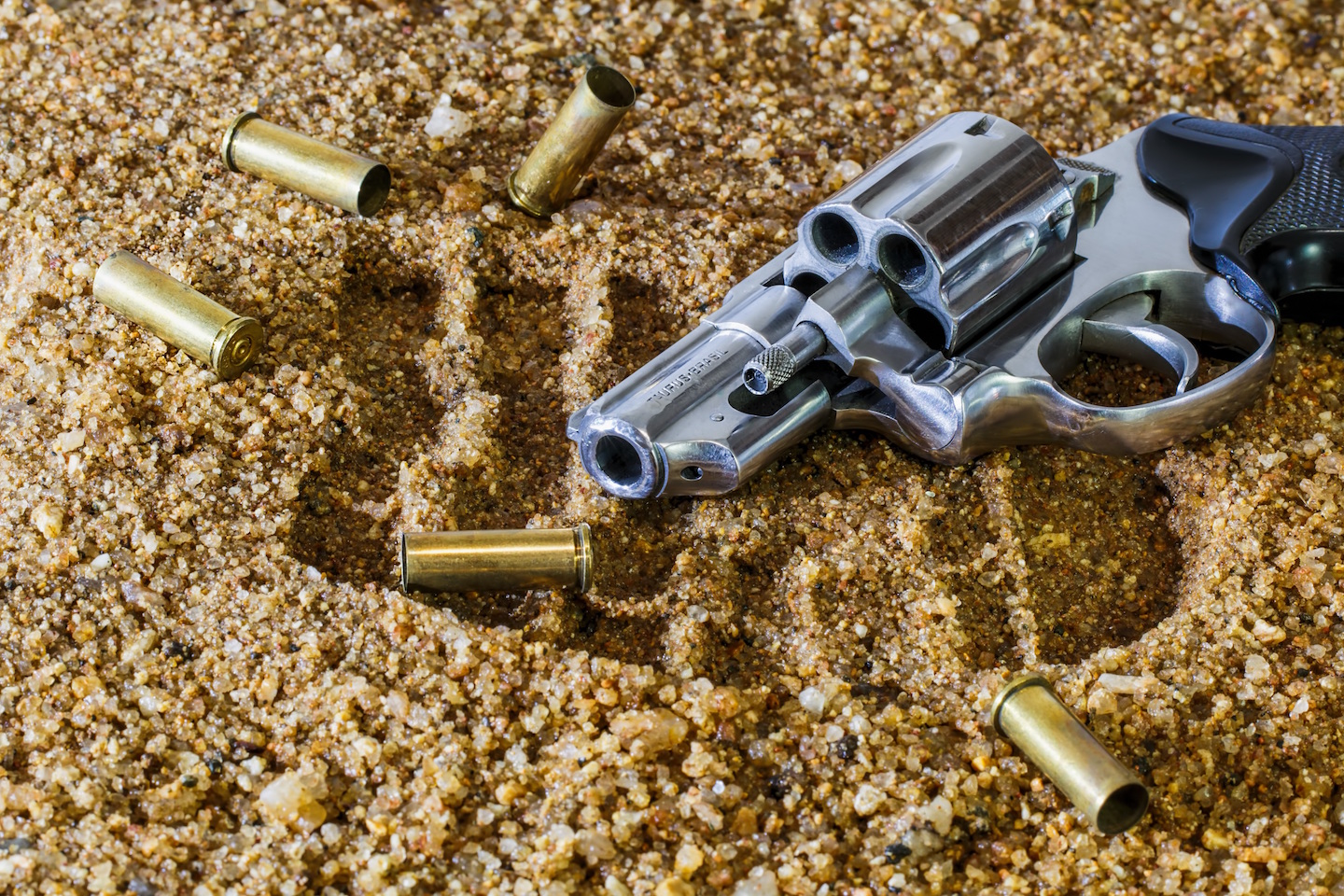 Regulations on firearms continue to get more and more ludicrous, especially for residents in California. While the entire state appears to have been on a steady decline for years now, the attempt to destroy individual liberty and the Second Amendment have gotten out of control in a frightening way.

Unfortunately for liberty-loving folks in California, their ability to own and operate firearms has gotten significantly more difficult since January 1st, when a group of new restrictions were enabled. Awr Hawkins of Breitbart reports:

The four new restrictions for law-abiding citizens that take effect on January 1 are:

Three of these are absolutely absurd. While it is completely understandable that it is now a crime to falsely report a firearm being stolen, everything else is totally unreasonable. Why couldn’t a father loan a gun to his son for the purpose of hunting? Why do they need to label what is and is not an “assault weapon?” Why can’t gun owners keep a gun in an unlocked compartment within their own vehicle? It almost seems as though they are trying to enforce regulations for the sole purpose of reminding the American people that they have power over us.

If nothing changes any time soon, then it’s only a matter of time before the government comes for all of our rights. This is merely the latest step in their attempt to enslave the American people further. The bottom line is that we should all have access to firearms as a means of protection and survival. During these uncertain times, there is no reason why people who are law-abiding American citizens should have to obey these ridiculous restrictions.

This is just par for the course when it comes to the Regressive Left. They want guns to be completely eradicated from the United States and this is just their latest step in the process. If there was ever a time for Californians to get tough — it’s now. Hopefully they will take a stand against this nonsense.