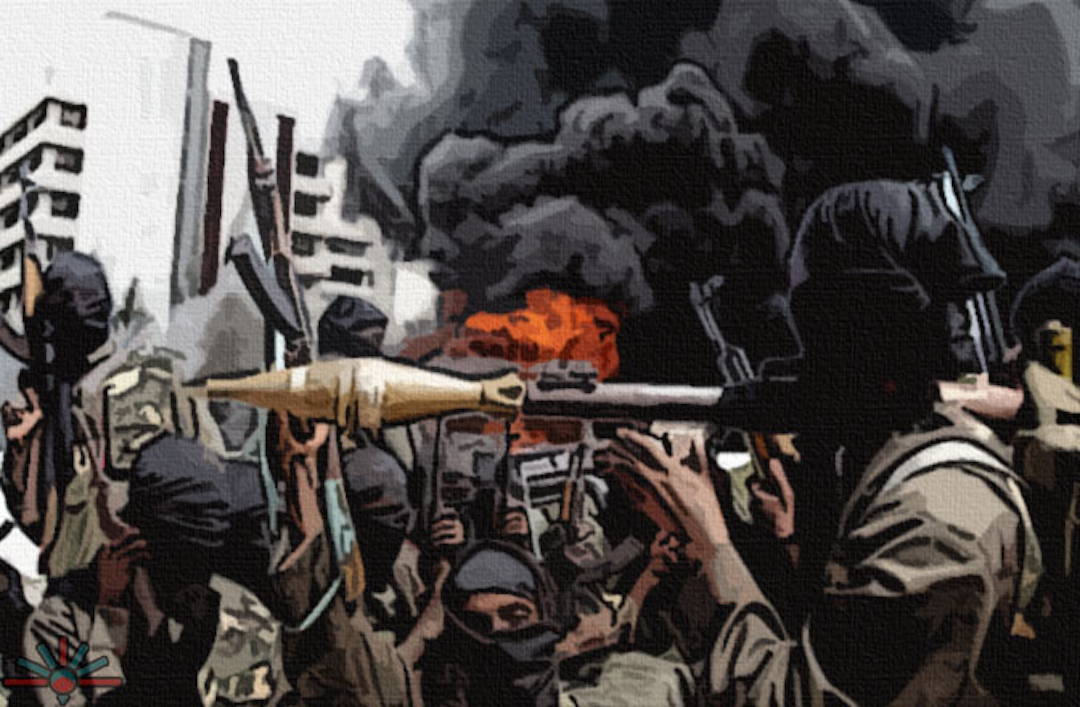 The world at large is in a horrific predicament. Terrorist organizations all over the world are growing every single day and the results of this are the stuff of nightmares. While ISIS is certainly the most well known of the current terrorist groups plaguing the earth, the African jihadis known as Boko Haram deserve to be exposed for their twisted nature as well.

In an upsetting report, it has now been revealed that the young soldiers that are “recruited” by Boko Haram are being taught to rape women.

In an article published by The Daily Beast, Philip Obaji Jr. discusses his time spent with young militants working with Boko Haram in the northern part of Nigeria. A 15-year-old referred to as Ahmed broke down how he was abducted from his home and forced to join the evil terrorist organization. Obaji Jr. reports, “For the next two days, the young boys, most of whom were about Ahmed’s age, watched as their commanders raped women and young girls abducted in earlier raids. The lesson for the boys was clear: They were learning to subdue a struggling victim during sexual assault.”

It is a horrific story that is guaranteed to upset everyone who reads it, but these kinds of events have been increasingly common outside of the United States. In countries that refuse to acknowledge the dangers of allowing radical Islamic extremism to run rampant, groups like Boko Haram have managed to take over completely. They force the young to join their ranks and terrorize everyone who dares stand up to them. They do whatever they want — which seems to include raping innocent women.

Stories like this perfectly express why we should take the threat of Islam much more seriously than we currently are. While Boko Haram has yet to make its way to the United States, these horrific events will only gain traction if there are not proper repercussions. After so many attacks from radical Islam, one has to wonder what will be the breaking point. At what point will the powers that be come together and put a stop to these acts of terrorism?

There is no possible way to excuse the actions of these twisted monsters. There is nothing that can possibly make it acceptable to teach children how to rape women. Yet, that is what is happening here. It’s time to take a stand, avoid political correctness and do whatever we can to put an end to this madness.