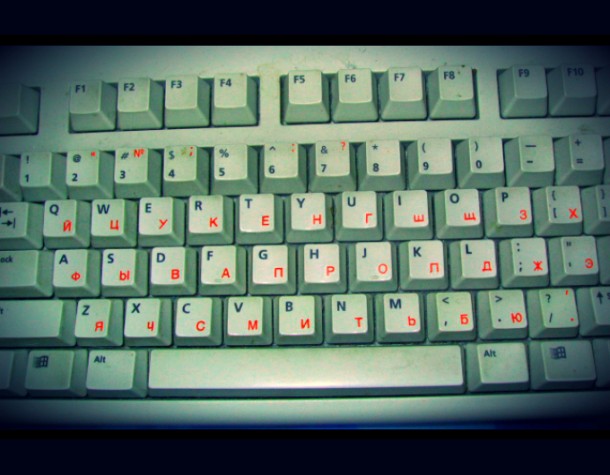 According to the FSB, the attacks will begin on December 5 and will include a large spam text message campaign and social network and blog posts. The attack is designed to exploit the crisis of the credit and financial system in Russia, officials say.

The Russians claim the attacks will originate from a hosting service in the Netherlands. “As a result of operational search activities found that the server capacity and command and control centers for cyber attacks are located in the Netherlands and belong to ‘BlazingFast’ Ukrainian hosting company,” the FSB warned on December 2.

A number of Russian officials have been the target of cyber attacks. A network of Ukrainian hackers released a cache of emails obtained from the account of an aide to Kremlin adviser Vladislav Surkov in October and in November Russian banks Sberbank and Alfa Bank said they were victims of cyber attacks.

The FSB says it is working to neutralize the threat. Russian banks are also preparing to repel the expected attack.

“We hope that the banks’ cyber security systems will be able to repel [the attacks], we think that banks are generally very well prepared. However, if necessary, the Central Bank and the Treasury will provide additional liquidity,” Deputy Minister Aleksey Moiseyev told TASS, the official Russian news service.

“The situation is under control. Banks have been given necessary guidance,” the Russian central bank said in a statement, Reuters reported.

Reuters quoted Anton Onoprichuk, director of Kiev-based BlazingFast, who said the FSB has not contacted his service.

Onoprichuk said it is technically possible for a cyber attack to be mounted from its servers. “Technically it is possible. It is possible with any hosting company, where you rent a server. You can attack whatever (you want) from it and in 99 percent of cases it will become known only after the event,” he said.

Following the DNC hack, Democrats, the Obama administration, and the Department of Homeland Security said Russia was responsible.

In response to the unsubstantiated claim, Vice President Joe Biden said the United States would mount a “proportional” response to Russia.

“We’re sending a message,” Biden told Chuck Todd of NBC’s Meet the Press. “We have the capacity to do it.”