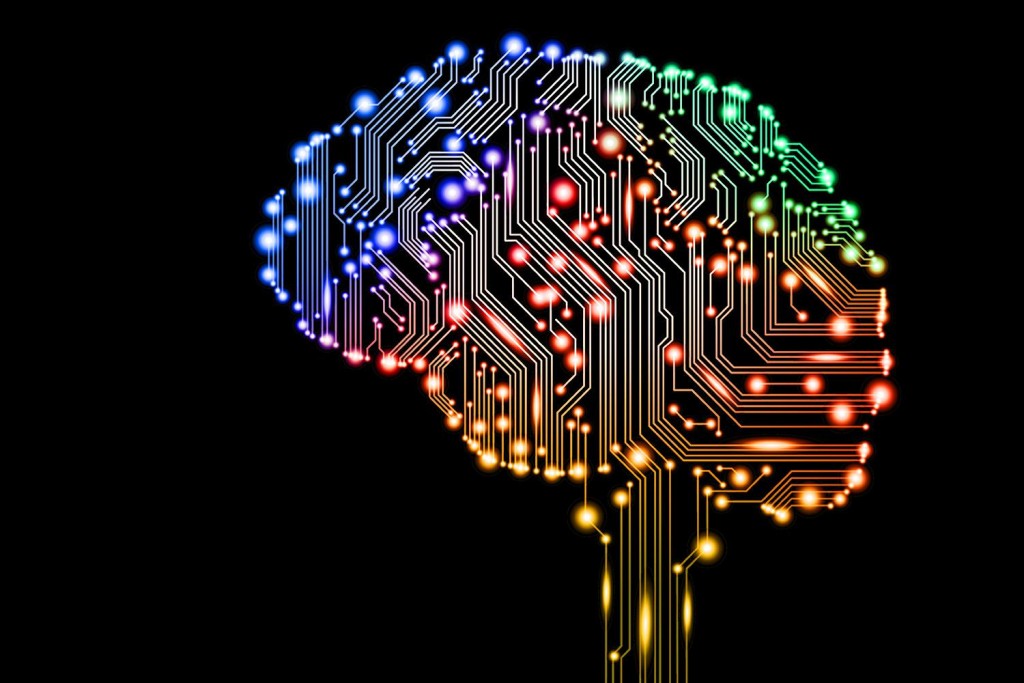 You may not know this, but intelligence agencies around the world have, for decades, infiltrated “target” countries by having their agents and operatives pose as journalists (no, I’m not an intelligence operative). That served two purposes: 1) it provided the operative with legitimate cover; and 2) it allowed the operative’s government to use the operatives “media” position to shape public opinion in the host country.

Brainwash them, in other words, with propaganda.

But in truth, that kind of propagandizing and brainwashing is also done by institutional media pushing a specific political agenda. Think back to our recently concluded presidential election cycle and what the “mainstream media” did in a failed effort to get its anointed candidate, Hillary Clinton, elected. They lied, made up narratives out of whole cloth, and tried to smear her opponent, now-President-elect Donald J. Trump, in an effort to defeat him.

As reported by The Waking Times, experts denote a number of techniques that are used by the establishment media to brainwash the public and create/control the daily narrative.

The mainstream media are the real purveyors of ‘fake news’

Edward Bernays is known as the father of modern propaganda. He was the first to use social engineering techniques spread via the mass media of the day. In the early 20th century, he laid the groundwork for what became cultural programming at the societal level by assisting in the transformation of a mostly rural, agrarian-based American society into a homogenized culture of devout statists and consumers.

The principles he developed and implemented have greatly influenced the growth of American culture, how it grew and the direction it took. Having picked up Bernays’ torch in the 21st century, several experts on modern brainwashing, mind control and propaganda have recently given insight into their craft.

Think about what is ailing our country today, in terms of societal problems. There is corruption of so-called “grassroots movements” that are actually funded by Left-wing billionaires such as George Soros and Bill Gates, and yet the movements are portrayed by the establishment media very often as spontaneous and locally brewed, but all are attempting to achieve a specific social and political result.

The efforts of these allegedly organic groups are amplified many times their size by the media, which gives them both credence and a megaphone with which to shout their views. And what do they shout? America is racist, bigoted, homophobic, unfair, politically broken, etc. Never are the calls for unity or praise for our country given any attention at all.

Much of this is done via a technique known as “astroturfing.” Seasoned veteran investigative journalist Sharyl Attkisson explains, “Astroturf is a perversion of grassroots. Astroturf is when political, corporate or other special interests disguise themselves and publish blogs, start Facebook and twitter accounts, publish ads, letters to the editor, or simply post comments online, to try to fool you into thinking an independent or grassroots movement is speaking.”

Another technique used is subliminal messaging. This is a cornerstone of mind control, and when a person is unwittingly bombarded with cleverly concealed information, an emotion can be trigged leaving a person’s intellect and better judgment subjugated in favor of a mental process like fear or sexual desire. You may never consciously understand or realize why you begin to adopt certain behaviors, products of lifestyles, but the attraction is nonetheless real and that manifests itself through actual personal choices.

In a 2011 documentary called Programming the Nation, filmmaker, graphic artist and digital media producer Jeff Warrick, a former advertising sales rep, provided examples of how subliminal messaging and other subconscious methods are employed by ad executives and other media to create cultural ‘norms’ and social programs like consumerism, materialization of women’s bodies, health choices and the glorification of violence.

“Could such techniques really be contributing to a variety of social, political and economic problems currently present in our culture? Such as obesity, anorexia, and other eating disorders? The ongoing war on terror? And what about the ever-increasing amounts of debt, that has tightened its grip on a growing percentage of the population?” the documentary says.

Other techniques include fake news—yes, by the mainstream media—omission (not covering an issue as though it wasn’t real or important); slanting coverage through the use of biased “expert” sources; and publishing falsified data and science as though it were legitimate.