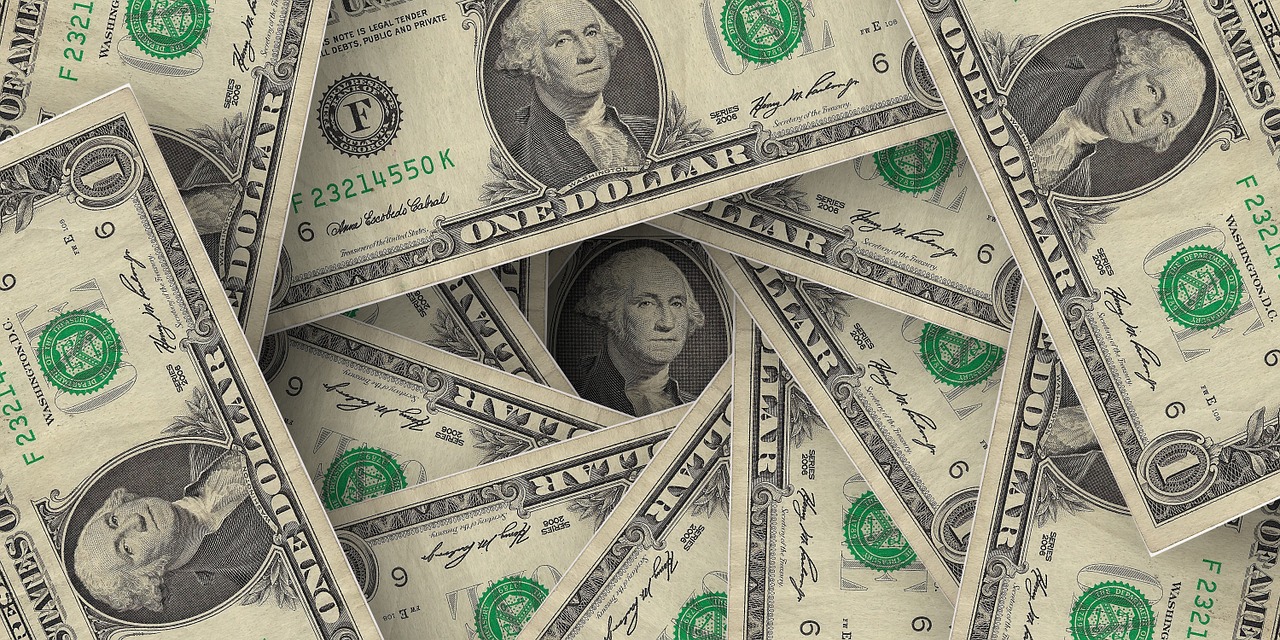 The federal government’s obsession with taxing its citizens large sums of money is something that guarantees to be a consistent disaster for all of us. Instead of allowing the American people to spend the money they earn freely, the feds force all of us to pay for their bogus welfare programs and all of the other ridiculous things that they demand funding for.

It has been reported that 2017 will likely continue this trend of absurd spending by the federal government, as they now plan on raking in $213,300,000,000 in income taxes over the course of January and February. That’s hundreds of billions of dollars in the matter of months, which does nothing but help legitimize the fact that taxation is an immoral form of theft.

This is extremely frustrating for countless reasons. For starters, the American people have very little say in where their tax dollars go, which often results in free citizens paying for things that they fervently disagree with. Then there’s the fact that there are too many taxpayer-funded programs that are ineffective and/or immoral. Finally, you have to consider the fact that taxation shouldn’t exist in the first place. Whether or not you can support this idea fully is understandable, but there is more evidence than ever that taxing American citizens doesn’t make any sense.

It’s only a matter of time before the people get fed up with the fact that they are being forced to pay for the desires of the federal government. While the powers that be continue to line their pockets with unjust tax cuts that only benefit themselves, the average American is struggling to pay these increased income taxes. When that happens, things are guaranteed to become chaotic and dangerous for us all. Prepare yourselves, everyone. If the federal government continues to abuse its power by taking advantage of the working class, things are going to get very bad.

Sadly, it seems as though the powers that be have learned nothing over the course of the past year and refuse to change their behavior. Our voices have been heard before and they will be heard once again… 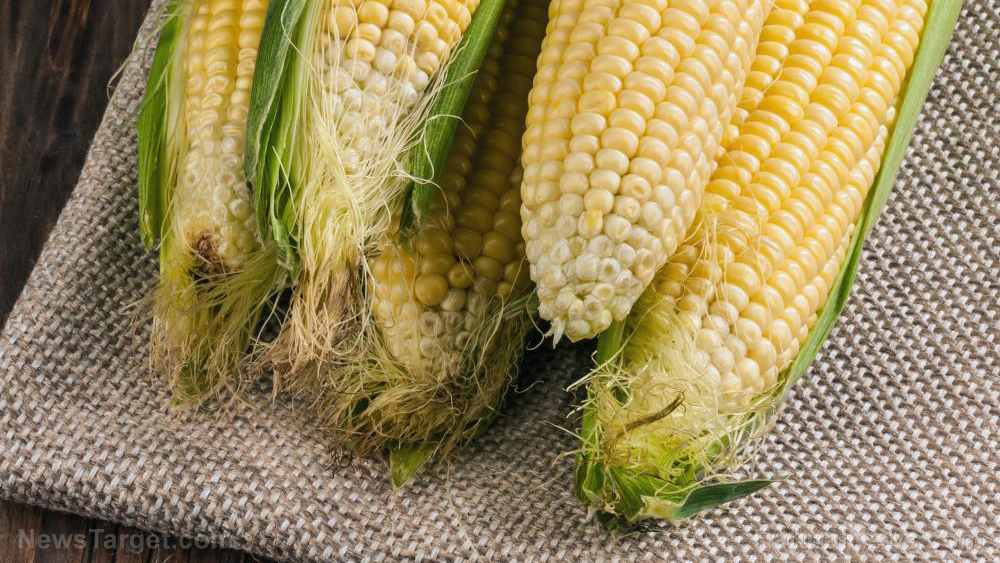 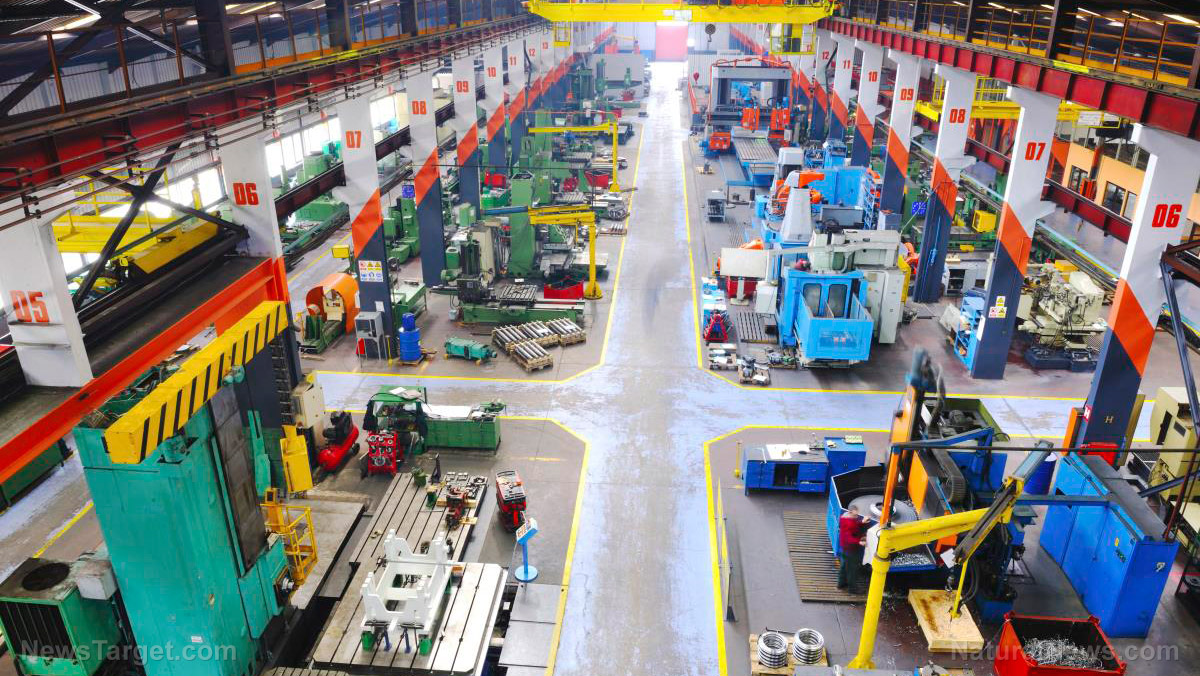