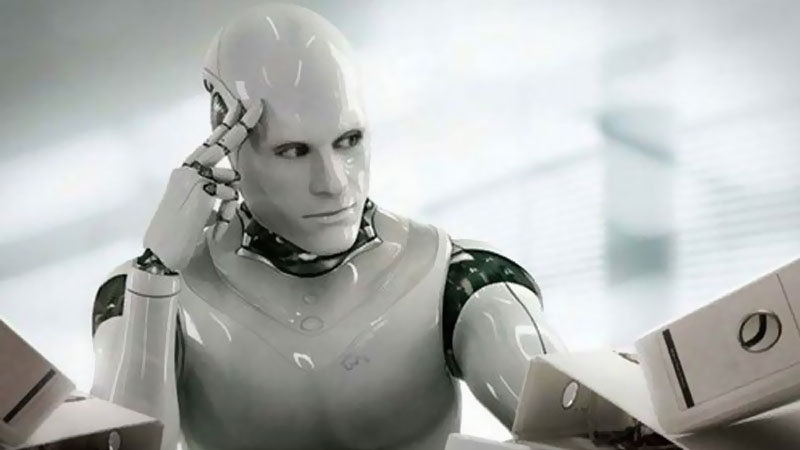 To the techno-worshippers, humans will soon become “immortal” because they will be able to “transfer” their consciousness into machines. Or AI systems will become “self aware,” achieving the same mind consciousness that we experience as living, spirit-imbued beings with free will.

Today, I’ve just released a new mini-documentary called The Folly of Machine Consciousness. It reveals why all those who claim machines will attain consciousness are not just wrong, but deeply misguided.

As part of the argument, the documentary also reveals why memory is not physically stored in the brain. Despite their best efforts, the most brilliant doctors, scientists and neurologists of our modern world still cannot find physical “locations” in the brain for memory. The fallacy of biochemical memory is obliterated in this mini-documentary.

Consciousness is not an artifact of complex neurology. It is a self-contained, non-physical layer of existence that interfaces with the physical brain to translate conscious intentions into physical actions in a three dimensional world.

As I explain in the video: You will never find yourself in a machine.