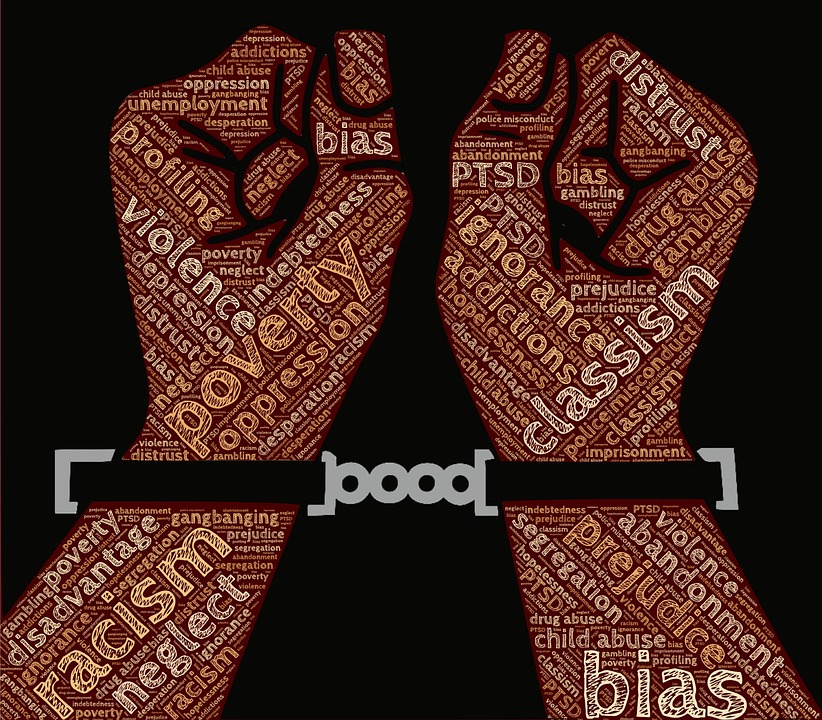 The KKK is the boogeyman of the paranoid left. But the dirty little secret about the KKK is that it was founded by and run by Democrats, not Republicans. Nearly all the top KKK founders, leaders and grand dragon masters (or whatever they’re called) were Democrats, and it’s those same Democrats that pushed gun control in America to make sure “ni–ers” couldn’t arm themselves in self-defense.

Today, the KKK is almost non-existent. But to keep the fears of the KKK alive, left-wing propagandists, filmmakers and show producers have to keep fanning the flames of the KKK, even if it means faking KKK “documentaries” while paying actors to spout racist lines using the word “[email protected]@er.”

While all this is going on, nearly every KKK “hate crime” in America turns out to be a total hoax. Every time a cross is burned in someone’s yard or the word “[email protected]@er” is spray-painted on their house, it turns out to be the staged by the supposed “victim” of the crime.

While there may be some fringe, almost non-existent KKK devotees still in existence in America, they are rarer than unicorns (and harder to find… I live in rural Texas and I’ve never encountered a single person claiming to be involved with the KKK in my entire life). Thus, when A&E wanted to film a “hate documentary” that purported to capture KKK families on camera, spouting their hatred against blacks, they couldn’t find real KKK people who actually behaved that way.

So they had to fake the whole thing. Check out this jaw-dropping admission found in an interview with Variety:

The KKK leaders who were interviewed by Variety detailed how they were wooed with promises the program would capture the truth about life in the organization; encouraged not to file taxes on cash payments for agreeing to participate in the filming; presented with pre-scripted fictional story scenarios; instructed what to say on camera; asked to misrepresent their actual identities, motivations and relationships with others, and re-enacted camera shoots repeatedly until the production team was satisfied.

The production team even paid for material and equipment to construct and burn wooden crosses and Nazi swastikas, according to multiple sources including Richard Nichols, who is one of the featured subjects of the documentary series as the Grand Dragon of a KKK cell known as the Tennessee White Knights of the Invisible Empire. He also said he was encouraged by a producer to use the epithet “nigger” in interviews.

“We were betrayed by the producers and A&E,” said Nichols. “It was all made up—pretty much everything we said and did was fake and because that is what the film people told us to do and say.”

A&E brought in the Nazi symbols and wooden crosses to burn… it’s all theater!

You got all that? So A&E provided the wooden crosses and told the “KKK” members how to burn them. They provided the Nazi swastikas. They rehearsed the dialog with the actors. Everything was scripted. They were told to lie about their motivations, relationships, etc.

The whole thing was faked!

This is how left-wing networks like A&E fake racism across the culture in order to push their narrative of racial division and hatred.

History is repeating itself, you see. In the same way that leftists created the KKK and ran the KKK, they are now keeping the KKK “alive” with totally faked documentaries that try to hype up a violent, racist group that is all but extinct.

That’s why I say liberals in America today are, for the most part, afraid of things that don’t exist (like the Russian hacking conspiracy theory).

There is no meaningful, organized KKK in America. It’s long gone (and good riddance). That’s why the left has to keep faking its existence to scare black people into thinking there’s a genocidal war being waged against them by white people.

You want to know the real truth that the left refuses to report? There is a genocidal war against blacks. It’s called abortion, and it’s being waged by very same kind of democrats who founded and ran the KKK. All the lynchings that ever took place in history are tiny compared to the number of black babies aborted every year in modern-day America.

That’s a mathematical fact that the paranoid, dishonest left won’t dare acknowledge. No, they’d rather terrorize African-Americans with staged, scripted “KKK documentaries” than discuss the real genocide that’s wiping out hundreds of thousands of black lives every year in America right now.

Shame on A&E for fanning the flames of false fear and committing journalistic fraud. It’s yet more proof that you can’t trust anything you see on TV. It’s all run by fraudulent, paranoid leftists who are dishonestly staging everything to push their faked agendas.