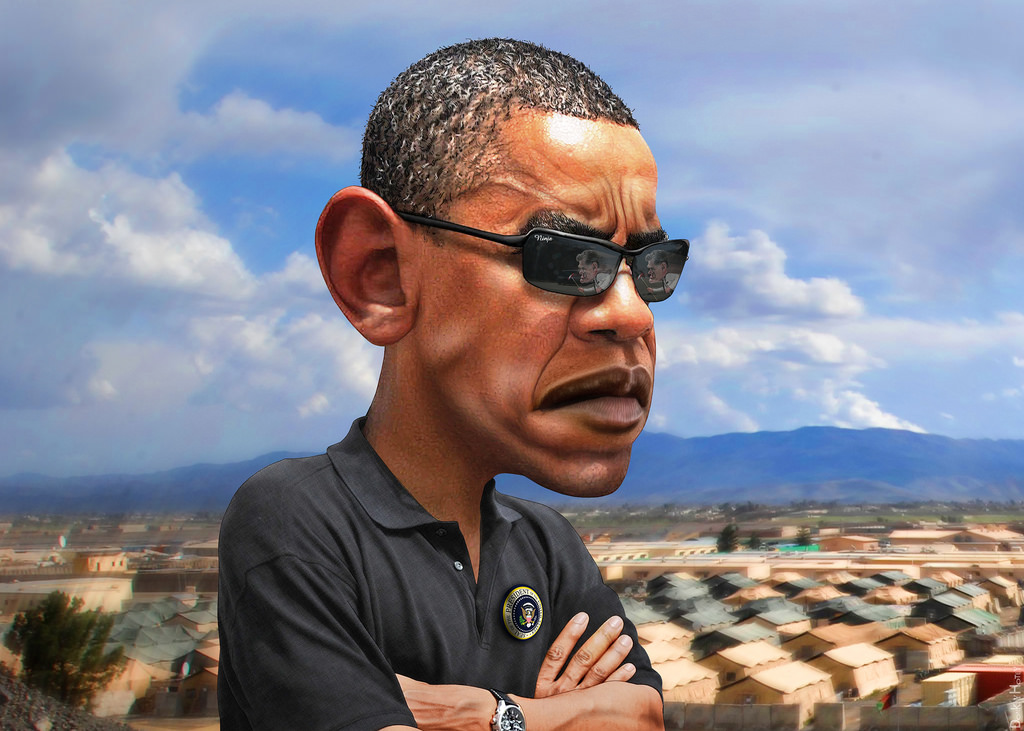 Well don’t look now, but I believe Obama has earned the right to be called, “America’s first Muslim president.”

What would you call a president who betrays Israel in his last days in office, by abstaining from a United Nations vote criticizing Israel, an action no president in the history of America has ever allowed to happen? [1]

What would you call a president who might have secretly orchestrated the U.N. vote to embarrass Israel? Don’t look now, but Israel says they have proof that the entire U.N. vote condemning Israel was orchestrated by Obama. [2]

What would you call a president who refused to ever say the words “Islamic terror” in eight years in office, for fear he might offend Muslims?

What would you call a president who refused to meet with Israel’s prime minister during a U.S. visit, but found time to meet with head of a Muslim country (Qatar) that supports terrorism during that same week? [3]

I don’t live in Obama’s head. I don’t know what’s in his heart. I don’t know where his true loyalties lie – although he did say in his own autobiography, “I’ll always stand with the Muslims.” But I know he calls himself a Christian. So let’s take him at his word – Obama is a Christian. But his actions certainly brand him as overly sympathetic to the Muslim cause.

Here are a few remarkable actions to remember Obama by:

Obama has spent eight long years purposely leaving the border wide open, even though Muslim terror cells are surely entering the USA hidden amongst the hordes of illegals from Mexico and Central America.

Obama has handed out green cards to an unimaginable 1 million migrants from Muslim countries. [4]

He is a man who desperately wanted to rush the process of importing more Muslims refugees into the U.S. even though his own FBI chief and homeland security chief warned publicly we could not properly vet them.

Obama didn’t just purposely import 1 million Muslims into America; he has accelerated the pace dramatically in his final days in office. Why? What’s the rush?

Of the Syrian refugees Obama brought into the USA this year, over 99 percent are Muslims. Christians are being persecuted every day, yet Obama allowed only 23 Christians among those thousands of Syrians. Not 23 percent. TWENTY-THREE total. [5]

Obama remarkably brought in twice the number of immigrants from Muslim nations versus European nations. [6]

Obama cut $2.6 billion in funding for U.S. veterans (aka heroes), while at the same time adding $4.5 billion to the budget to relocate Syrian refugees to America. Who would do something like this? [7]

Obama was obsessed with disarming Americans, at the exact same time he armed Muslim terrorists. Remember he recently handed back to the terrorist state Iran $150 billion PLUS interest (they didn’t even ask for) to buy weapons that will be used to murder Americans, Israelis and other Westerners.

Obama refused to use the word “Muslim” at a terrorism summit. [9]

But remarkably Obama opened that same terrorism summit with a Muslim prayer. [9]

Obama ordered his attorney general to scrub the transcript of the last words of the Orlando terrorist who murdered 49 gay Americans to hide his pledge of loyalty to Allah and ISIS. Did you know that?

Obama is the man who refused to place the U.S. flag at the White House at half-mast for almost a week after a terror attack at a U.S. military base. He only gave in after Donald Trump lowered the flags at his buildings and resorts.

You couldn’t make this stuff up in a fiction movie. You’d be laughed out of Hollywood.

Obama’s actions are revolting, embarrassing and insulting. But more importantly, they’ve been telling.

Obama’s actions qualify him to be called …