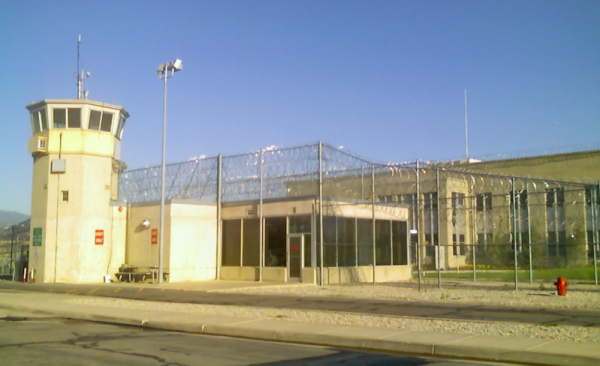 A report recently issued by the Department of Homeland Security Advisory Council, indicates that the DHS plans to continue the use of private, for-profit prisons.

“Fiscal considerations, combined with the need for realistic capacity to handle sudden increases in detention, indicate that DHS’s use of private for-profit detention will continue,” the document states, according to Benzinga.

The decision is at odds with an earlier assessment by the Department of Justice.

In August, the DOJ announced that it would end its reliance on for-profit prisons run by companies such as Corrections Corporation of America and Geo Group, Inc. An evaluation released by the Office of the Inspector General “found that in a majority of the categories we examined, contract prisons incurred more safety and security incidents per capita than comparable BOP [Bureau of Federal Prisons] Institutions.”

In addition, for-profit prisons had higher rates of assaults, both by inmates on other inmates and by inmates on staff, the report explains.

Currently, according to figures compiled by the American Civil Liberties Union, 16 percent of federal inmates are held in for-profit prisons, while 6 percent of state prisons are for-profit.

“While supporters of private prisons tout the idea that governments can save money through privatization, the evidence is mixed at best—in fact, private prisons may in some instances cost more than governmental ones. These private prisons have also been linked to numerous cases of violence and atrocious conditions,” the ACLU notes.

“Incarceration for profit has caused many problems, as private companies fail to make decisions in the best interest of the inmates or the communities in which the prisons are located. Private prison companies have employed unqualified guards, resorted to excessive violence and cruelty to control inmates, and provided substandard medical care, resulting in unnecessary deaths. Prison privatization has led to numerous lawsuits and litigation, fines, and increased need for federal oversight, at great cost to taxpayers, communities, inmates and their families,” according to Public Interest, reports PR Watch.

According to Federal Bureau of Prisons statistics, nearly 50 percent of inmates in federal prison are serving sentences for drug violations; 8.7 percent are being held for immigration violations; 6.6 percent for fraud, extortion and bribery; and 4.5 percent for burglary, larceny and other property offenses.