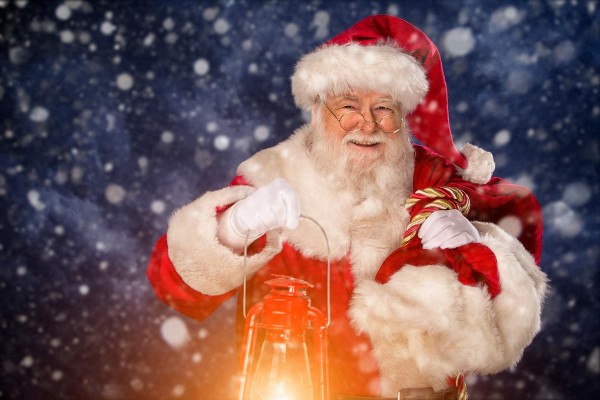 During a recent talk at Minnesota State University, speaker Milo Yiannopoulos made some interesting points while referencing an article written by David French in the National Review. The topic of discussion was the “War on Christmas.”

Yiannopoulos declared that the media has been heavily involved in the war on Christmas for decades. “[T]hey’re the real Grinch who stole Christmas,” Yiannopoulos declared. He talks about a basic problem of the media, pointed out by French, that they don’t believe what religious people have to say. Yiannopoulos went on to say that Christians aren’t against gay marriage because the Bible tells them to be, rather, they are bigots. Milo then flips to Jihadists and says that they commit acts of terror, not in the name of Islam, but because of bigoted Christians and other westerners. It’s a perspective worth noting that there are underlying causes and roots to the world’s problems.

The media assigns a person’s shortcomings to their religion as a whole. However, a religion shouldn’t be criticized because one of its believers has sinned. There are sinners of every race, religion, and ethnicity. Even corrupt religious leaders have not made their religions wrong.

Yiannopoulos continued to speak about reporters, who think they can do a simple internet search and become fully versed on a religious concept. He said that is a great way to produce the typical fake news with inadequate analysis. The media has no intentions of understanding religion.

Christmas is the most notable day on the calendar, but some wish to change that. The war on Christmas is in full effect. Some schools have renamed their Christmas break into winter break. Christmas parades have also endured name changes to winter parades. Children are being told they are no longer allowed to sing carols during their winter program. It seems there is an intentional effort to remove the word Christmas from our culture.

The word Christmas itself is a reminder that the focal point of the celebration is Jesus Christ. The war on Christmas isn’t particularly against the holiday itself, rather, a part of a much larger war against Christianity. Christians would like to keep the Christ in Christmas, but others feel that the religious holiday celebrations should be kept in private realms, so as not to demonize those who come from a different perspective.

Some groups have compiled a naughty and nice list of companies that do not allow Christmas in their stores. Those efforts by the American Family Association, and others, have led to stores putting Christmas back in their promotions, advertisements, and displays.