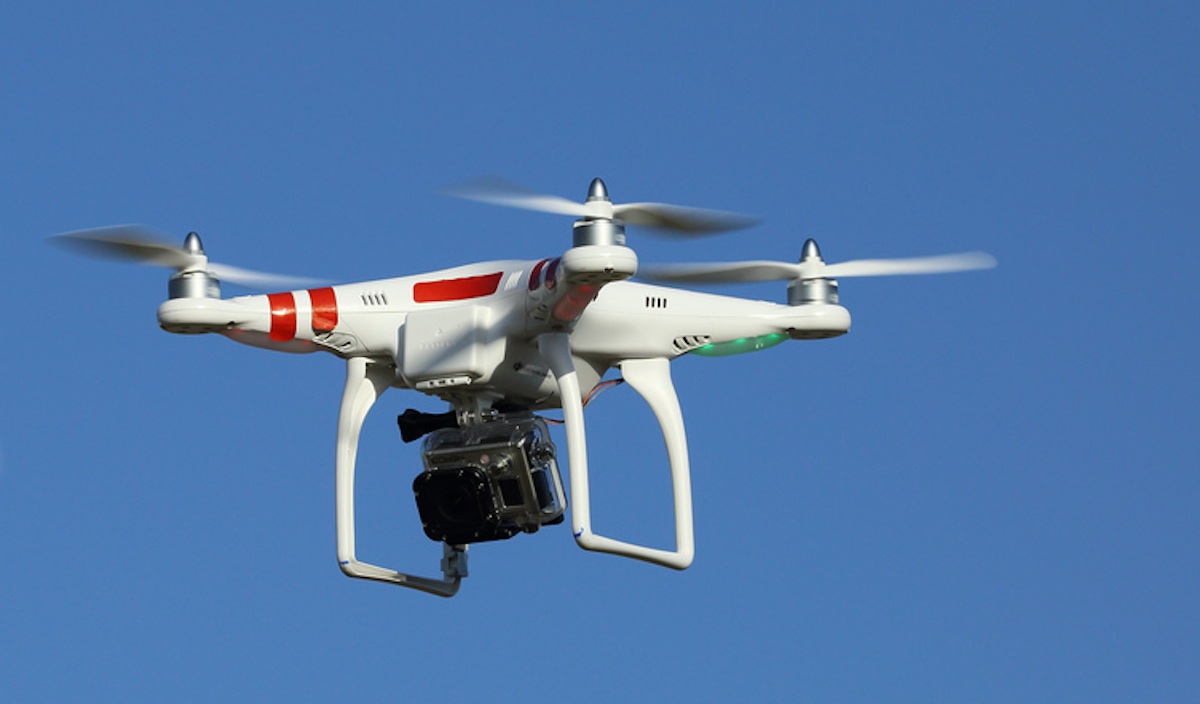 The positive use of drones is expanding, and may be used to help disaster victims soon. Medical experts at the William Carey University College of Osteopathic Medicine, along with an aviation expert at Hinds Community College in Mississippi, have joined forces to develop a medical drone which could arrive at the scene of an emergency before first responders.

The joint effort is called The Health Integrated Rescue Operations. The project uses a drone which delivers a medical kit containing emergency supplies, along with Google Glass to provide video conference capabilities. First responders will be able to direct bystanders on how they can assist those in need.

The co-developers on the project came up with the idea after an EF-4 tornado touched down in Hattiesburg, Mississippi, back in 2013. “We were able to create somewhat [of] an ambulance drone to be able to go out to where there’s a victim of an unfortunate event,” were located said co-developer Italo Subbarao.

Although the helpful device is no substitute for an ambulance, it can help buy a victim some much needed time while waiting for emergency personnel. The medical kits contents were comprised with recommendations from the Department of Homeland Security’s Stop the Bleed initiative. The kits feature tourniquets among other items to help slow blood loss.

“There’s a definite utility not just in medical use in certain areas but in a broad spectrum of the first responder and homeland security responsibilities,” said Richard Patrick, who is the senior advisor of first responder policy for the Department of Homeland Security.

Current FAA regulations limit drone flying altitudes at 400 feet; the devices must be flown within the operator’s field of vision. “That’s very restrictive for us to be able to go out and deploy in disaster areas where we need to fly some distances to reach the people in need,” said Dennis Lott, director of the Hinds Community College drone program. Lott assisted with pairing the medical kits and drones.

The FAA currently makes exceptions to grant government agencies the approval to fly drones in US airspace, but approval can take hours to obtain, negating the benefits of medical drones.

The developers of the medical drone have received interest from state, local, and national agencies. They have four working prototypes and are hoping to work with local governments prior to further development and use. “It is just a matter of time before the drones are universally adopted for emergency and disaster response toolkits,” Subbarao said.

The new technology is promising, but needs more time to be perfected. The FAA won’t release an updated rule on drones, and crash avoidance systems, until sometime next year.  The proposed rule would then be open for public comment, meaning it could be years before medical drones are in operation.