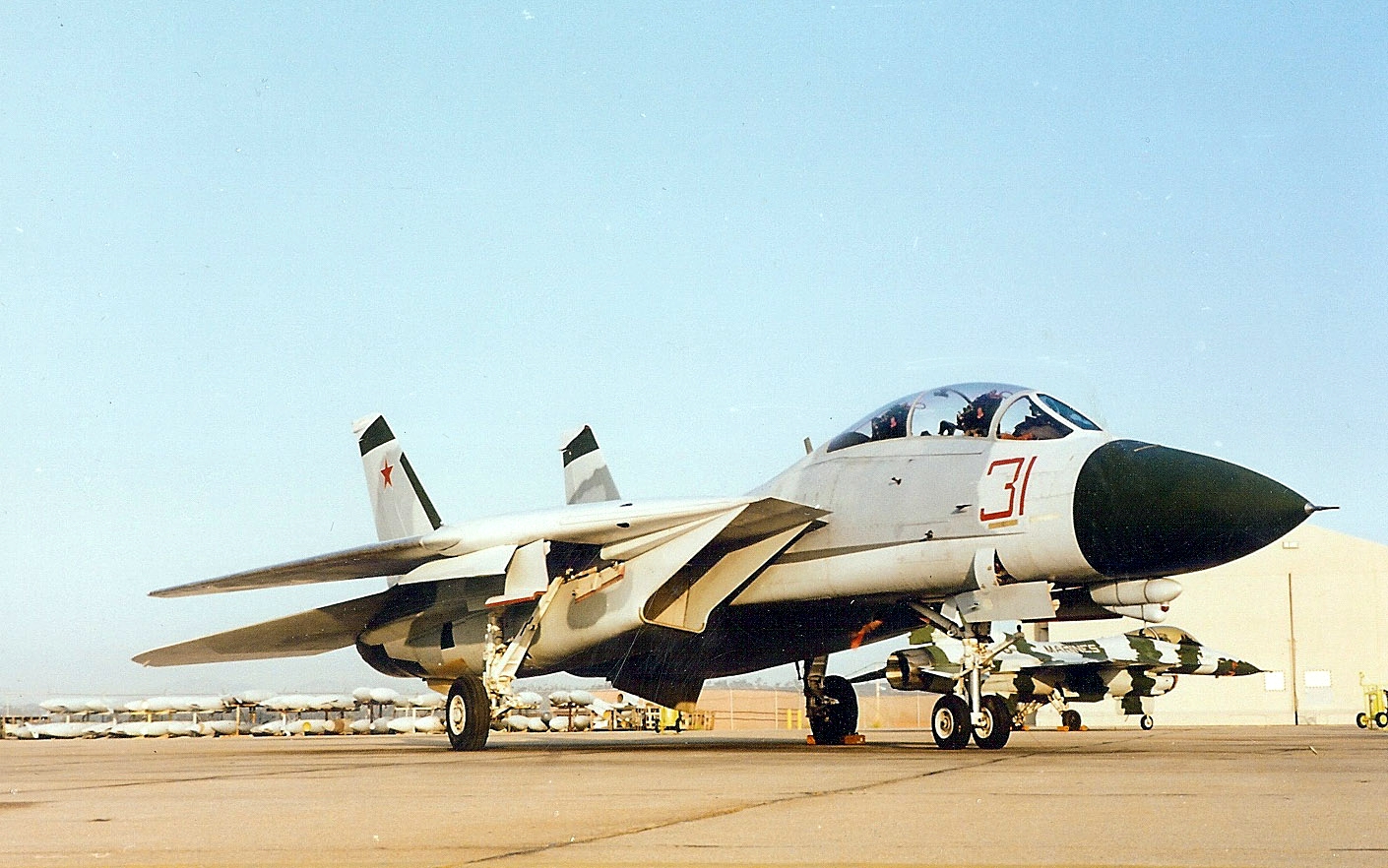 Iran has kicked off a five-day large scale military exercise in the country’s southern region warning that civilian and military aircraft risk being shot down if they stray into Iranian airspace occupied by the drill.

The exercises, codenamed Modafe’an-e Aseman-e Velayat 7 or Defenders of Velayat Skies 7, include air defense drills and various missile, artillery and radar equipment as well as cyber and electronic warfare exercises.

“We are witnessing the presence of a number of trans-regional planes outside the air and sea borders of the country but we emphasize that these planes should know their limits and know that we will take action in less than one second,” he said.

Iran began receiving the advanced missile system last year when U.N. sanctions sanctions were lifted in the aftermath of the nuclear deal aimed at curbing Tehran’s controversial nuclear program, despite objections from the United States and Israel.

In all, more than 17,000 military forces comprised of troops from the army, Iran’s Revolutionary Guards (IRGC) and Basij forces are taking part in the ‘wargames’ in an area spanning over 300,000 square miles and including Persian Gulf provinces Hormozgan and Bushehr.

The drills are aimed at creating better coordination between Iran’s various military forces, according to military spokesman Abbas Farajpour Alamdari, and the maneuvers a “defense doctrine based on deterrence,” according to Iranian media.

But a senior Iranian commander has called the recent victory for Syrian president Bashar Al Assad in the battle of Aleppo a “great and strategic victory” for Iran, lauding Iran’s increasing military hegemony in the region.

In an interview with the Hezbollah-linked Al Mayadeen channel, Gen. Hossein Salami said, “Hezbollah has now become an influential regional power on par with the United States, Saudi Arabia, and the Zionist entity,” further warning that “after the victory of Hezbollah in Aleppo, it will not hesitate to do similarly to the cities of Israel.”

“Hezbollah “is ready to stage battles in Tel Aviv, Acre, Nahariya and other cities, he said.

Iran has deployed several thousand troops to Syria to back up the Assad regime and only recently disclosed a death toll of more than 1000 troops.