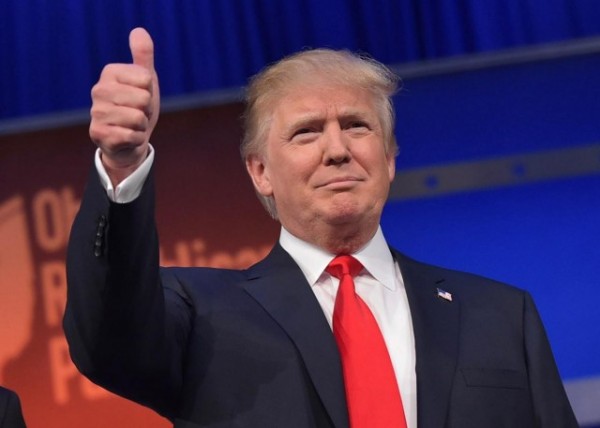 Donald Trump is no stranger to controversy, but his latest choice has been sending heads a-spinning. Trump has chosen Oklahoma Attorney General Scott Pruitt to take charge of the Environmental Protection Agency.

Pruitt has not minced words when it comes to his feelings about Obama’s EPA, choosing instead to voice his criticisms openly, and has sued the federal agency several times over the years. Pruitt has filed lawsuits against the EPA for their water regulations and their contentious climate-control regulations for power plants. Having questioned the human role in climate change, and the existence of climate change entirely, Pruitt is perhaps the radical Left’s worst nightmare for anything environment-related.

Elected as Attorney General in 2010, Pruitt has primarily been focusing on returning regulatory power to the states, and reducing the power of the federal government. Seems reasonable, given that the entire point of the Constitution and Bill of Rights was actually to limit the power of the federal government. Many people seem to have gotten this confused with the notion that these documents are somehow intended to limit the power of the people in this country – which is simply incorrect, and is a testament to the crumbling of our educational system.

Pruitt has indeed been fighting for a just cause, even if the Left can’t grasp the concept and instead turns to dramatic headlines and the worn-out “climate-denier” and “anti-science” rhetoric. Regardless of the drivel they spew, the fact remains that many people will be quite pleased with Pruitt as head of the EPA, and feel that he will do a great job cleaning up the bloated and self-aggrandizing federal agency.

The primary focus of the EPA administrator is simply to implement and administer the environmental laws that are passed by Congress, and, as The Hill writer Benjamin Zycher explains, “to limit agency actions to those authorized in actual provisions of the laws promulgated by the representatives of the people and of the states.” The regulations used to bring those laws to life must also be consistent with the laws and the Constitution.

Pursuing policies to satiate the political preferences of special interest groups is certainly not in the job description. It was not too long ago that two watchdog organizations, the Energy and Environmental Legal Institute (E&E Legal) and Free Market Environmental Law Clinic (FMELC), wrote a letter to the EPA inspector general to request an investigation on collusive deals in 2014. You see, the EPA had allowed two big industry players – the Natural Resources Defense Council (NRDC) and The Sierra Club – to actually help write regulatory policy for the war on coal.

Regardless of whether it is the fossil fuel industry, environmentalists or any other group, it is emphatically not the job of the EPA to create policies for appeasement. As Zycher notes, only Congress is responsible for managing and balancing such conflicting demands. The goal of the EPA administrator is not, in fact, to”save the planet.”

While the Left may say that Pruitt is an “opponent of the EPA,” the truth is that he merely opposes EPA overreach. More specifically, he opposes the EPA’s regulatory efforts that are not supported by Congress. The EPA is not supposed to use its power to advance its own personal ideologies or to increase its own power; these are the kinds of actions that Pruitt reportedly stands against.

Zycher posits that Pruitt is likely to put an end to the games the EPA has grown to love to play, especially the cost/benefit analyses they use to justify their often ridiculous regulations. Hopefully, Pruitt sees that the EPA has grown into nothing more than a special interest group with too much power and too little integrity.