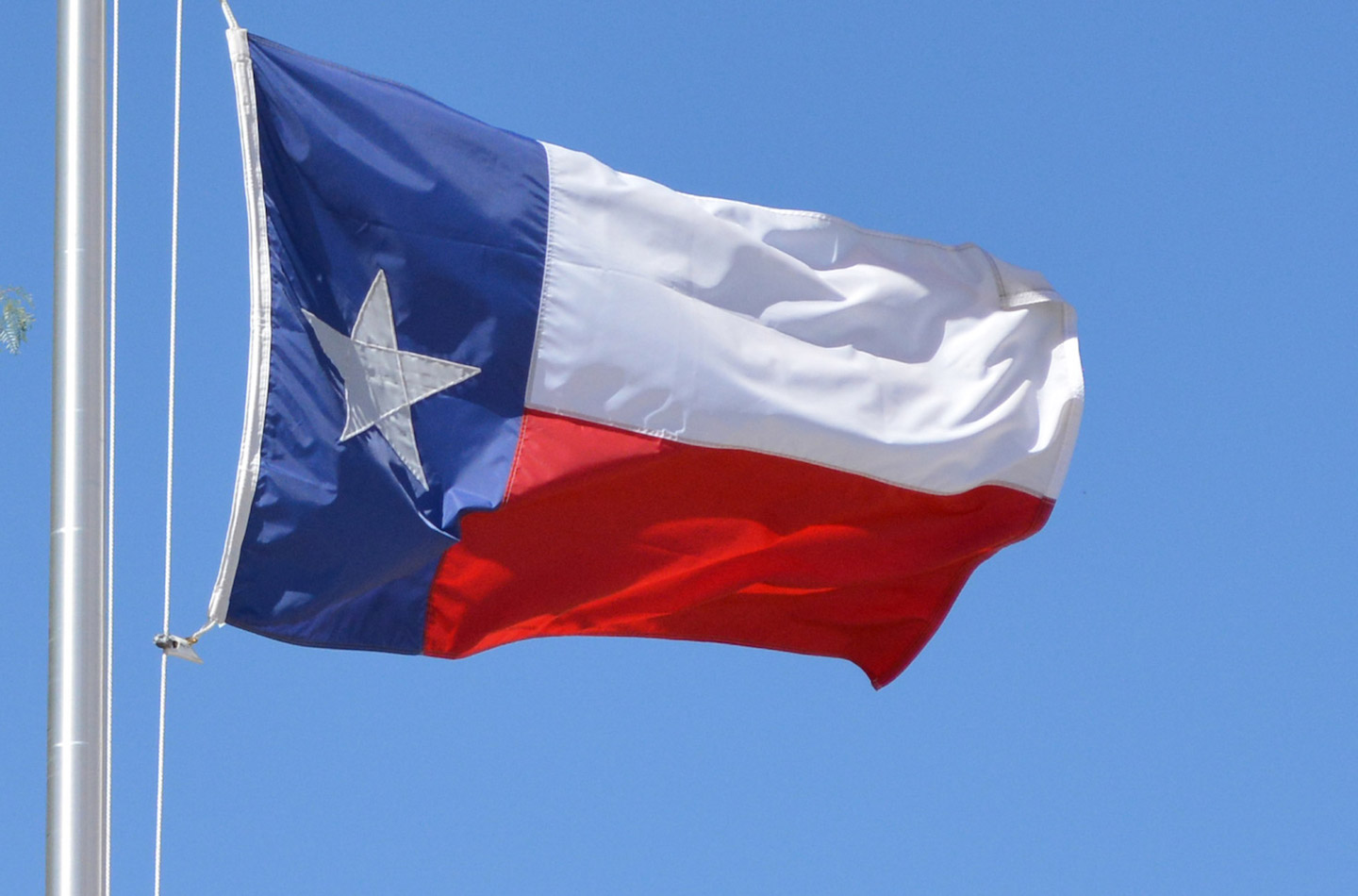 You really shouldn’t mess with Texas, folks. Time and time again, people try to commit crimes and overstep their boundaries in the Lone Star State and things almost always don’t turn out well for them as a result. Unlike many of the more liberal states in the union, Texas allows its residents to fight back against those who try to cause them harm.

That is exactly what happened in Montgomery County, when two would-be muggers assaulted an off-duty police officer, prompting his wife to remove her gun and open fire on the attackers. Thanks to her ability to own and operate a firearm, the woman saved her husband’s life.

Lana Shadwick of Breitbart writes, “The reported attack occurred after the Montgomery County Sheriff’s Office deputy walked out of a Shell Station at Sorters and Summer Hills roads in Montgomery County, Texas. The two black males allegedly assaulted him, taking him to the ground and started kicking him in the head. The suspects were apparently trying to rob the officer because they tried to get his wallet.”

Unfortunately, the two men then escaped before the police could arrive. The officer was taken to the hospital with injuries including a broken jaw, facial lacerations and missing teeth. The Montgomery County Sheriff’s Office is currently investigating the case and is looking for the two men involved.

This story once again goes to show just how important The Second Amendment is. It’s one of the most important liberties that American citizens have access to. It allows us to carry firearms that even the playing field — or gain the advantage — whenever people try to cause us harm. Without a gun, who knows what might have happened at that gas station. That’s why it is so important that we protect this right at all costs.

Despite how badly the Regressive Left want all of the people in the United States to be forced to turn in their firearms, it is a terrible idea for everyone in our country. Disarmed, law-abiding citizens will not be able to protect themselves from harm. We all know that criminals do not care about obeying the law, so they most certainly will be carrying the guns that the leftists want the rest of us to hand over.

Our freedoms truly protect us. We are reminded of that each and every day when events like the one in Montgomery County take place.