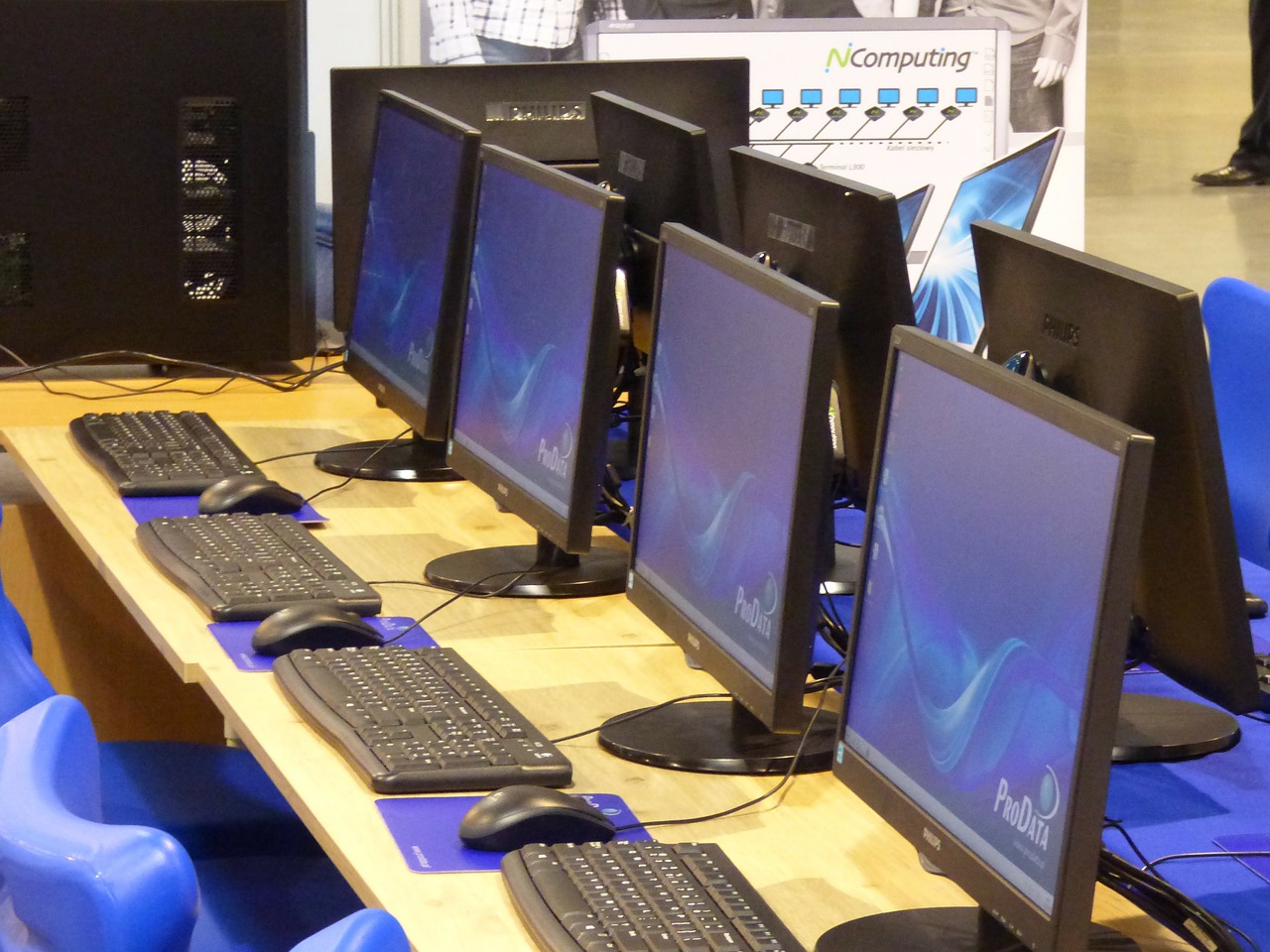 The Democratic National Committee isn’t comprised of the most balanced people on the planet. After all, these are the same people who are so delusional that they blamed Hillary Clinton’s loss to Donald Trump in the 2016 presidential election on everything — the Russians, racism, sexism and third-party voters — everything, that is, except for themselves and Hillary Clinton. They just refused to take responsibility for anything.

Most likely, the reason that Hillary Clinton lost the election has to do a lot with the fact that the DNC email accounts were hacked months before the election, and what was revealed was not pleasant. But if there was any doubt left that the DNC is filled with simple-minded idiots, that should be long gone now. It was recently revealed that the servers that were hacked — presumably by the Russians — were done so in extremely simple fashion. They didn’t have nearly the level of security protocol that they should have, which isn’t surprising since they are liberals who don’t believe in protecting themselves.

Chuck Ross of The Daily Caller reports, “The hack, which was not particularly complicated, has led to growing calls to investigate the scope of Russia’s infiltration of various American political organizations.” Ross goes on to write that even though most agree that Russia was, in fact, responsible for all of the cyber attacks, “a debate has emerged over whether the Russian government specifically intended to help Donald Trump defeat Clinton or whether it merely wanted to disrupt the American political system.”

Perhaps the biggest takeaway of all of this is that the DNC and all of the liberal politicians involved with them need to take cyber security — and security in general — a lot more seriously. Just think what might have happened if Hillary Clinton had been victorious over Donald Trump. The national security of the United States would most definitely be at risk because the people in charge of our security wouldn’t know how to keep us safe at all. Hillary losing was one of the biggest blessings that our country has received in quite some time.

There’s little doubt that Donald Trump will follow down the same path. He has made it clear that he is willing to go above and beyond in order to ensure the safety of the American people — and being politically correct will not get in the way of that. Keeping the Russians at bay is important, but keeping our country safe is the top priority.