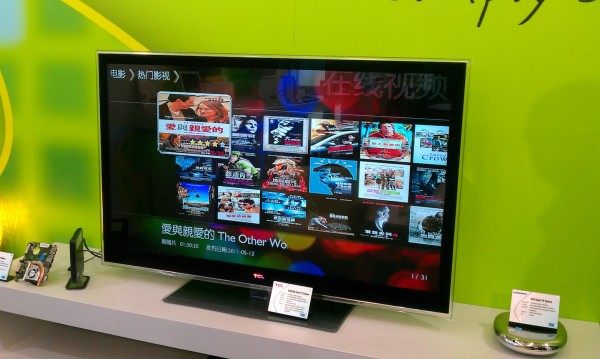 Taxation is theft. This isn’t just an internet meme; this is a factual statement when you really analyze what taxes are. By taking money from one group of people in order to give it to another group of people, you are essentially stealing from the members of the first group. Why that is such a hard concept for liberals to grasp is baffling, but they still don’t seem to get it.

In California, dozens of cities are considering taxing residents who use streaming services like Netflix, Hulu and Amazon Prime Video. Mike McPhate of The New York Times explains, “Pasadena was among the first to say publicly this fall that it wanted to tax video streaming services like Netflix, a step that could make up for lost tax revenue from growing numbers of cord-cutters.”

To put it lightly, this is a stupid idea. But it gets even worse when you realize just how much people would be getting taxed. McPhate goes on to write, “At 9.4 percent, the so-called Netflix tax would treat streaming services as a traditional utility, the city said. If you use multiple services — for example, Hulu, Amazon Video and HBO — it would be added to each bill.”

Should this tax be enacted, it would set a very dangerous standard for the future. Where will they stop when it comes to taxation? If we cannot even stream movies without the government stealing some of the money, then where will it end? That’s what the real problem is here – not that taxation itself is an overstepping of boundaries, but that it opens the door for the federal government to follow suit and do whatever it wants with regard to taxing its people.

Our country should be eliminating all of the pointless taxes that we are forced to pay, not creating new ones. The folks in California have been given raw deal after raw deal by the leftists running the show, and this will hopefully be the final straw for them. Should they finally realize just how far the powers that be are willing to go in order to ensure full control over the citizens of their state, perhaps they will finally start voting for politicians that will actually do their part to help them. We can only hope.