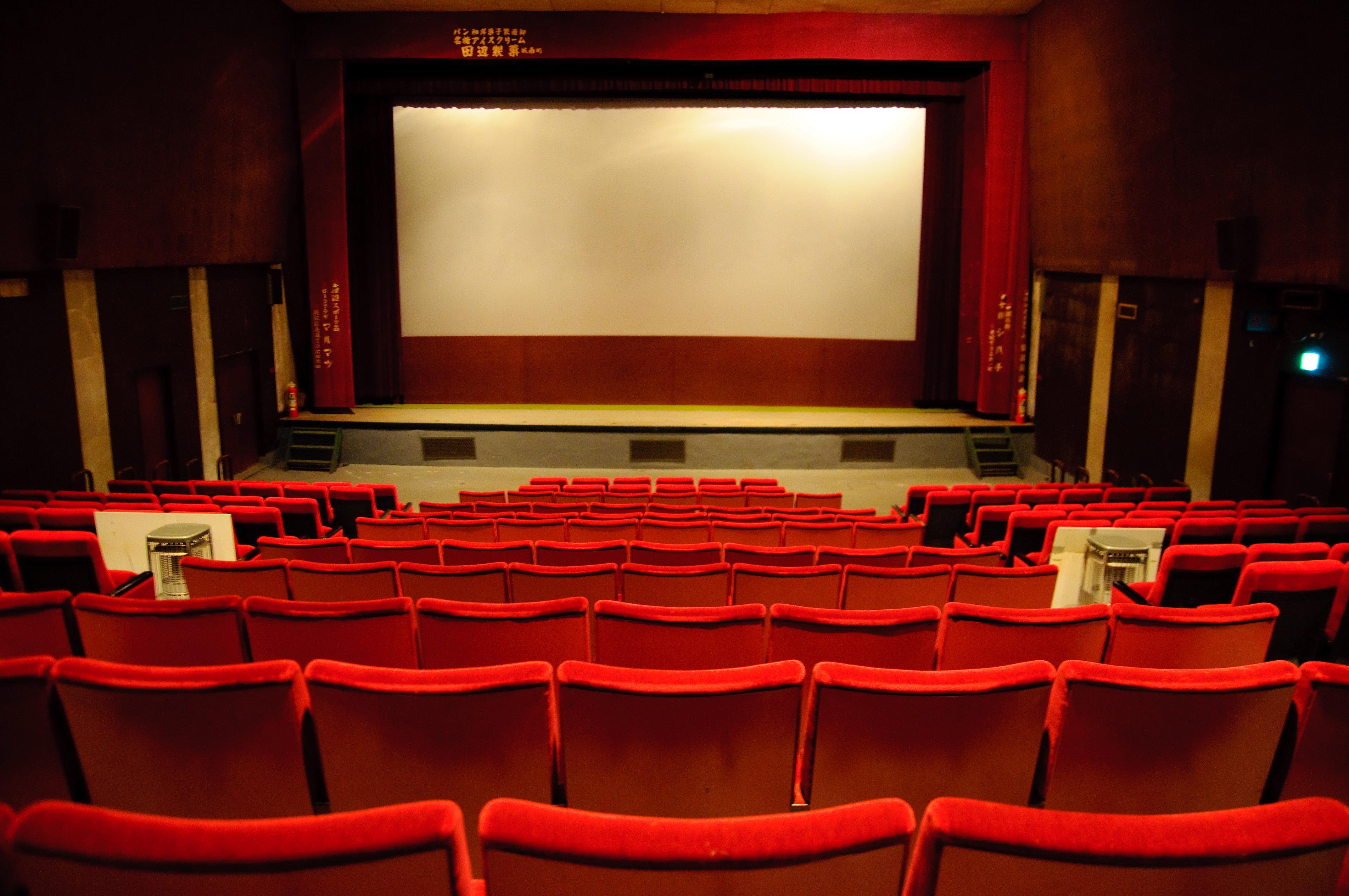 Pizzagate is looking very much like a psychological operation these days. Recently, it was highly publicized that 28-year-old shooter, Edgar Maddison Welch, walked into Comet Ping Pong to confront the restaurant at the center of the scandal. Welch was armed with an assault rifle and reportedly fired one round into the floor of the restaurant. He was there to “self-investigate” the Pizzagate scandal, and was “armed to save children” per mainstream media reports.

The mainstream media is working overtime to declare that the “fake news hoax” that is Pizzagate has led to terrifying violence. This is an attempt to clamp down on alternative media who have reported on the scandal. The way the events have unfolded, the whole thing seems like a false flag to create a problem, reaction, and a solution. Do you recall any Wikileaks emails suggesting a strategy to submit fake news, then call out the error?

A photo from Welch’s arrest has recently circulated in the media, but it looks kind of like a still shot from a movie scene. It turns out that Edgar Maddison Welch is literally an actor. His previous work includes “Mute” (2011), “The Mill” (2008) and “A Tale About Bootlegging” (2005). To make matters even sketchier, Welch was a shooter in a 2005 film titled “Something About Pizza!” Welch’s acting chops and history qualify him as a “crisis actor” in the Pizzagate psychological operation.

The purpose of the act is not only to discredit the existence and hide the activities of the Global Satanic Ritual Abuse Pedophile Ring, but also to discredit the alternative media. False flags are designed like movies. They have scripts, sets, actors, technical support and media. Researcher Ole Dammegard has documented the parallels between a motion picture filming and a false flag. They are carried out on dramatic sets with cast and crew to the functions they need to support.

The word “Pizza” appeared 149 times in the first Podesta collection of 2,060 emails. It is used in bizarre contexts that have nothing to do with food, but it is one of the key elements of Pizzagate. “Law enforcement authorities and online “Urban Dictionary” resources have identified the specific terms we just mentioned – pizza, cheese, sauce, pasta, and so on – as code words for child sex trafficking. Code words allow people engaging in illegal activities to have a cover story in the event that their communications are discovered.”