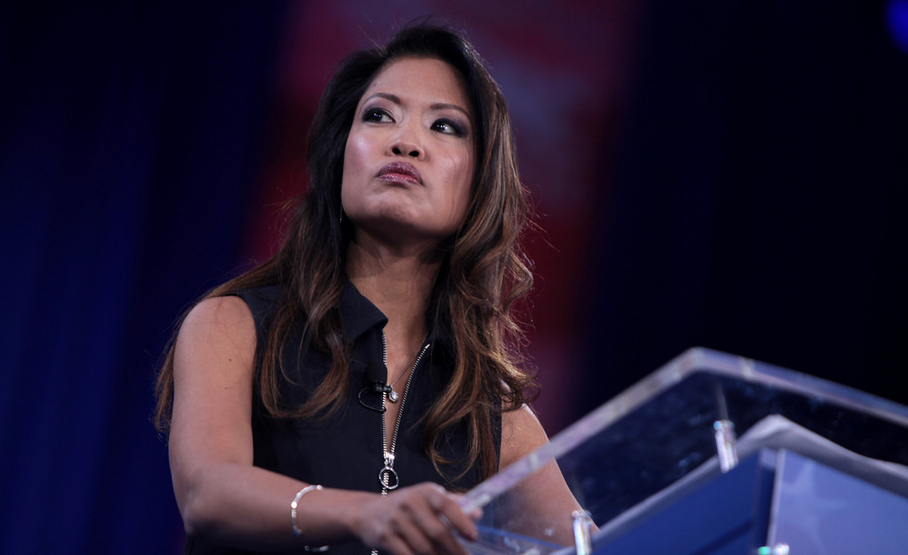 During her appearance on Tuesday’s Breitbart News Daily with SiriusXM host Matt Boyle, Michelle Malkin observed that many members of the “NeverTrump” movement – conservatives and Republicans who swore never to support Donald Trump’s bid for the presidency – seem to have changed their tune since Election Day.

“I think a lot of these unrepentant NeverTrumpers have, just like most of the establishment media, completely lost their perspective,” she said. “And so my general comment about this past year, and the cleavages between and among the different factions of the Right is, I never, never, never joined the NeverTrump movement. In fact, I distinctly recall when Rich Lowry of the National Review called me up to ask me if I would sign up for their big missive and declaration.”

“And now, look what all of those people are doing!” Malkin exclaimed. “Never? I have a very clear definition of what ‘never’ means. It means never. And now, many of these NeverTrumpers are asking for jobs in the administration. Ugh.”

Michelle Malkin is a best-selling author, senior editor of Conservative Review, and host of the new Michelle Malkin Investigates video series at CRTV.com.