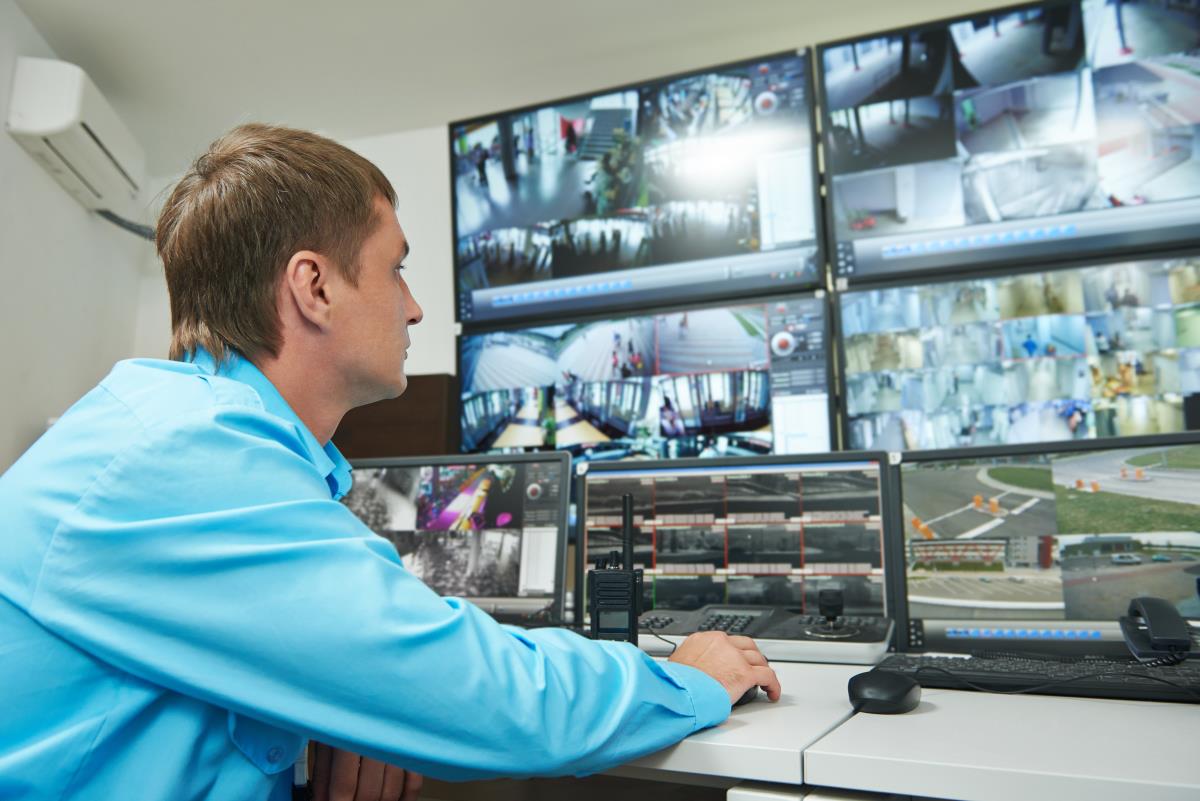 Ida Auken is a thirty-something year old member of the Danish parliament. She created a bit of a stir with an article she penned recently for the World Economic Forum (WEF) that describes her ideal society and city in the year 2030.  It’s a place, Auken writes, “where you own nothing and you have no privacy.” Need to cook? Kitchen equipment is “delivered within moments.” No cars are allowed. Transportation is free and available with driverless machines. There is no rent in the city, because your space is used by others when you’re not there. Robots and AI do most of the work, so you can be more creative and socialize. Ms. Auken has one note of caution in her utopian missive:

“I have no real privacy. No where I can go and not be registered. I know that, somewhere, everything I do, think and dream of is recorded. I just hope that nobody will use it against me.”

Poor Ida. Maybe Denmark doesn’t have a version of the NSA, yet. She also sounds concerned for those poor misfits who haven’t yet been rounded up from their disconnected countryside shacks. They just “got lost on the way.” Yes, these are the anti-technology luddites who are still holding out for freedom, driving and eating real food. Ms. Auken gives no timetable as to their eventual adaptation, or demise.

Wakingtimes.com states that “we are closer to the global elite’s vision of the future than ever before.” The technocrats have been busy for years getting their ducks in a row. It’s essential that the public buy the man-made global warming myth, because the “sustainable development” meme is a lynch pin of their control mechanism. Here’s a video, circa 2012, created by global think tank Forum for the Future, which gets lots of money to theorize and monetize what these future global cities will look like and what businesses must do to comply.

The money, technology and media propaganda generated by the high priests of man made global warming marches on. But the technocrats who promote and plan and build these systems don’t have a clue that they are building their own prison. Have any of them read the 17 goals from the UN? The first two are no poverty and zero hunger. Take a moment to ponder how that has played out in history.

Let’s hope Trump‘s EPA nominee, Oklahoma’s Attorney General Scott Pruitt, will be confirmed as head of the EPA, so he can throw a monkey wrench into the globalist plans.