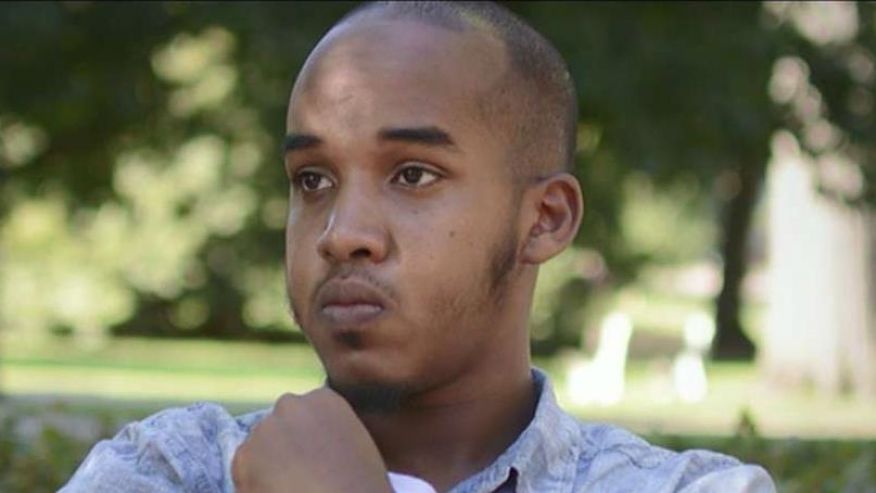 How unfortunate it is that college professors seem to have a tendency to be the most left-leaning people on the planet. Because of this, students who attend these colleges seem almost destined to become indoctrinated into the school of thought of the Regressive Left. When you’re in your late teens and the most influential people around you are raging leftists, there is very little to keep you from falling in line, so it’s hard to place all of the blame on the students.

Still, you can’t allow them to get off without any criticism. After all, they are the ones out in the streets, protesting about utter nonsense and behaving like idiots.

Blake Neff of The Daily Caller recently pointed out one of the most absurd cases of this in recent memory — which is saying quite a lot — and it takes place at none other than Ohio State University. Neff writes, “The OSU Coalition for Black Liberation is a campus protest group on OSU’s main campus in Columbus. The group held a rally Wednesday to protest the death of young black men at the hands of police, and read off a list of non-white men who had been killed by police in the last two months. Among the names read off was that of Abdul Razak Ali Artan.”

Yes, the man who attempted to murder innocent people on OSU’s campus is now being mourned as if his death is some great loss for society. Apparently being shot to death by a heroic police officer who ended his reign of terror turned Artan into someone worth admiring. That’s how far from reality the Regressive Left has gotten recently, it seems. Apparently, guns and police officers are so evil, that when a cop uses a gun in order to prevent an evil terrorist from harming any innocent people, he is the one in the wrong. It’s such a crazy thing to believe, but that doesn’t stop many college students from buying into this rhetoric.

Of course, you also have to consider the fact that they are trying to save face after it was revealed that Artan was a radical Muslim who believed that killing people who disrespected Islamic values was justifiable. Leftists will do everything they possibly can in order to appease the so-called religion of peace. While we don’t know the exact reason — and likely never will — it is important that we address just how wrong these students are.