Former Marine to Colin Kaepernick: Why not use your salary to help disadvantaged kids, instead of kneeling? 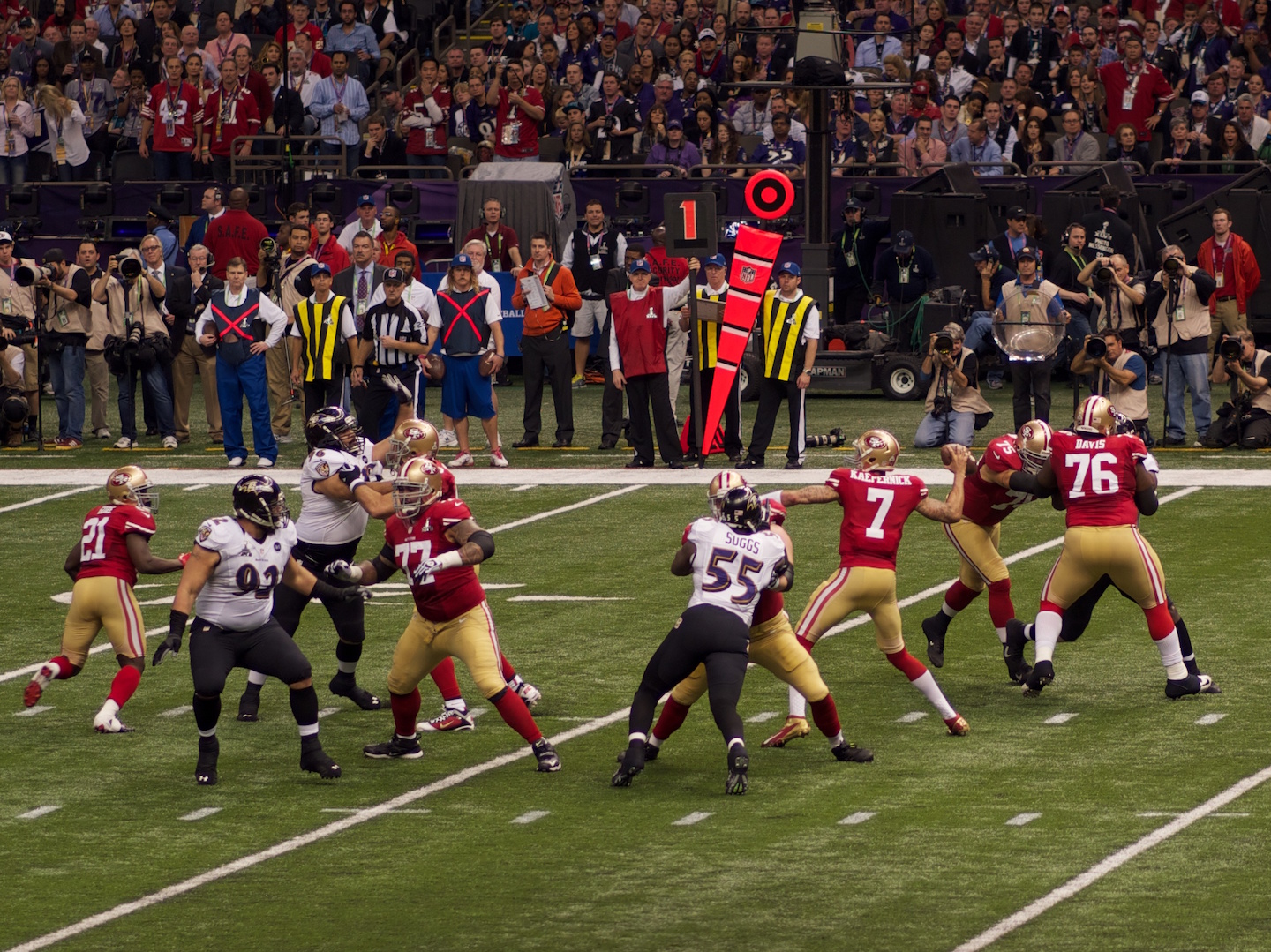 Colin Kaepernick is one of the biggest boneheads of the year. Shortly after the NFL player decided to protest the National Anthem by kneeling in support of Black Lives Matter (or something), his career began to go straight down the drain as he underperformed time after time. He became the laughing stock of the country and justifiably so.

Now Kaepernick is being used as an example of what not to do, as conservatives, libertarians and freedom-loving Americans come together to prove the hypocrisy of the Regressive Left. Take Jim Fraser, a former Marine and the father of a deceased Air Force Staff Sergeant, who recently challenged Kaepernick’s positions to show just how hypocritical the millionaire football player is being about his idiotic form of protesting.

In an interview on Fox & Friends Monday morning, Fraser said that he would ask Kaepernick, “Why don’t you take that multi-million dollar contract, take a few million and invest it in programs for disadvantaged children? Or for programs, whatever your cause is — which, honestly, I haven’t figured out yet — or go sign a contract to play in Cuba.”

It’s always nice to see a communism worshipper get owned by a United States serviceman, which is exactly what happened there. Kaepernick recently endorsed Fidel Castro just days before the evil dictator’s death, which makes all of these even more hilarious. He’s a complete hypocrite and anyone who views him through a critical lens can see this, but that doesn’t stop those who support leftist ideals from championing him as if he were some sort of hero.

If he actually were a hero, he would “protest” the state of things in America by actually using the millions of dollars he makes every year by helping inner cities that are in desperate need of some economic assistance. Instead, he is almost guaranteed to continue doing absolutely nothing to help anyone except himself. That’s how people like Kaepernick operate. They are only concerned with supporting those in need when it helps them — and it is as easy as sitting down.

Hopefully, the rest of the Regressive Left will learn from Kaepernick’s errors and wise up. Instead of sitting around whining about everything, hypocritically, they will actually get up off of their butts and go out into the world and try to fix the things they believe are problems. That might actually be a healthy way of fixing problems.

No. I wouldn’t hold my breath waiting for that to happen…