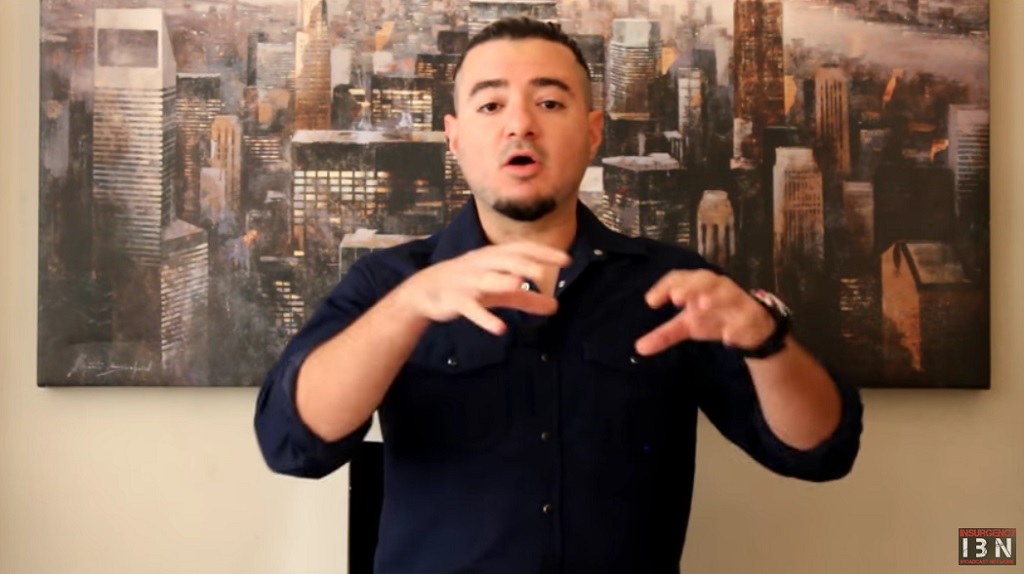 Covering the lunatic conspiracy theory of the left which now claims Russia “stole” the election for Donald Trump, this video explains there is no evidence whatsoever to back up the left’s outlandish claims.

Right now, the lunatic left-wing media is attempting to wage a “soft coup” to install Hillary Clinton as President even though she lost the election. With conspiracy theories bordering on mass mental illness, the deranged left has been hyperventilating over this absurd conspiracy theory to the point where they all now believe it’s a “fact!”

Watch this video by “Insurgency Broadcast Network” for an informed, intelligent analysis by a citizen who obviously “gets it.” For the record, I’m not familiar with the entire body of work of Chad, so I can’t vouch for everything he’s ever said, but it’s obvious from this video that he’s vastly more informed, intelligent and articulate than all the left-wing “journalists” put together. He kind of reminds me of Gerald Celente, my favorite analyst on financial matters.