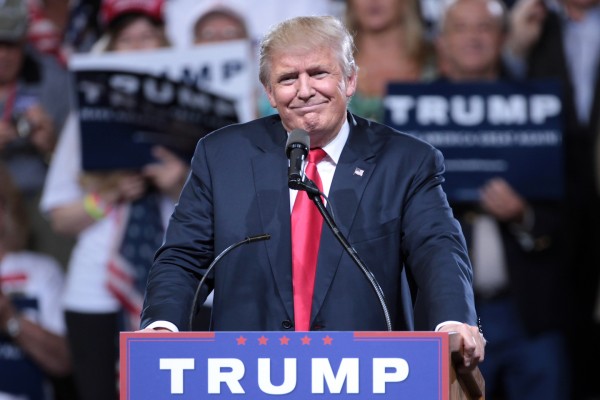 It is a classic leftist move to go back on your word and then pretend that you were joking the entire time in order to avoid negative repercussions. This is what they have been doing for decades now. They are lying weasels that will do whatever they can in order to avoid paying the consequences of their actions, which is why the Democratic Party is in shambles.

Nick Baumann, senior enterprise editor for the Huffington Post, recently tweeted that he had destroyed Trump ballots at a polling place in New York City, then immediately retracted the statement after the FBI contacted him. He claims that it was all a joke, but can we really believe that at this point?

Baumann reports that an FBI agent called him to ask about the tweet and stated, “The reason I’m calling is — I can’t give you too many details over the phone — we recently received some complaints regarding some online postings that were made. I don’t know if you know what that’s in reference to, but would you be willing to sit down with us for a couple minutes tomorrow morning by chance?”

Considering the fact that the Huffington Post was one of the most anti-Trump, pro-Hillary publications present during the 2016 presidential election – which is saying a whole lot, since virtually every mainstream media outlet voiced hatred for Trump – there is reason not to pass Baumann’s statement off as a joke. This has been a year filled with unpredictable travesties at every available turn, so would we really be surprised to learn that the editor of a leftist news outlet tried to commit voter fraud? I doubt it.

So if Baumann is telling the truth and he didn’t actually tamper with ballots at his respective polling place, we still shouldn’t blame the FBI for investigating. There was so much riding on this election, and after all the reports of potential voter fraud, it would be gross negligence to not at least investigate such a serious accusation. But to pass off the entire situation as something that is completely silly is, in reality, completely silly.