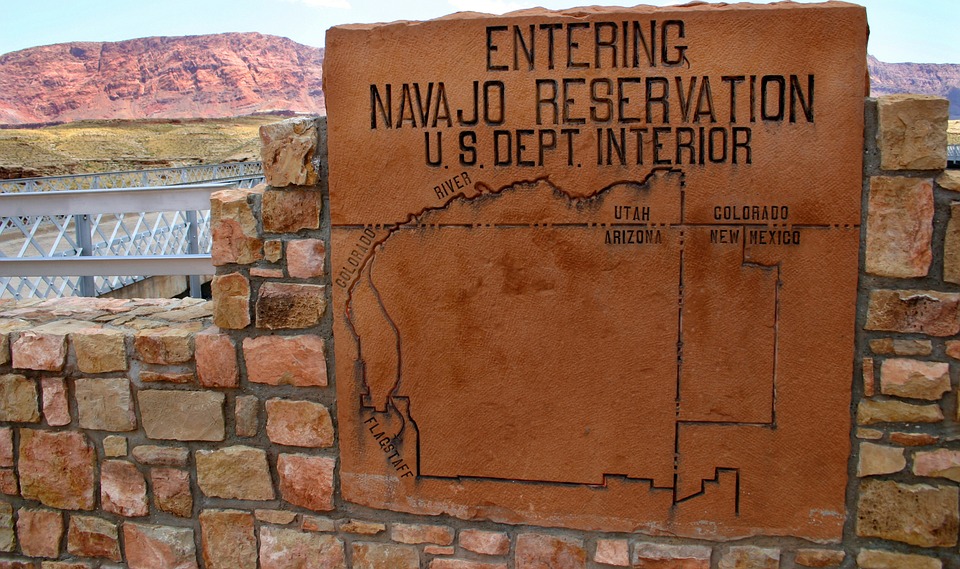 The Navajo Nation recently filed suit against the United States government – to the tune of nearly $160 million – for damages and ongoing injuries resulting from a mine spill and the toxic waste that was released into the environment near the tribe’s territory.

The Environmental Protection Agency (EPA) has taken responsibility for the devastating spill, and the agency is also the lawsuit’s primary target. The lawsuit is seeking a cool $159 million in damages, as well as an additional $3.2 million to cover expenses that have already been submitted to the EPA but have not yet been reimbursed.

The catastrophic spill took place in August 2015. An EPA clean-up crew was tasked with pumping out and decontaminating sludge from the mine, but things took a turn for the worse when the team destabilized a dam of loose rocks. Consequently, this led to 3 million gallons of mine waste water and tailings – containing heavy metals like cadmium and lead, and other toxic elements like arsenic and beryllium – into Cement Creek, a tributary of the Animas River.

Naturally, the EPA has maintained that this incident was just an accident. However, some have proposed that this was no accident. It was predicted that perhaps the agency would intentionally sabotage the mine as a means to secure Superfund money. And sure enough, just over a year after the accident, the Gold King Mine was declared a Superfund site. On September 7, 2016, the EPA declared that the area would be on its list of contaminated areas due for federally funded clean-up.

Why weren’t they more careful the first time around? Who knows. NBC News even reported that the federal agency was well aware of the risks involved with the Gold King Mine. Their own internal documents have shown that they knew there was a serious potential for a disastrous “blowout” at an abandoned mine that could release “large volumes” of wastewater laced with heavy metals.

NBC News quotes the report as stating, “In addition, other collapses within the workings may have occurred creating additional water impounding conditions. Conditions may exist that could result in a blowout of the blockages and cause a release of large volumes of contaminated mine waters and sediment from inside the mine, which contain concentrated heavy metals.” A subsequent report from May of 2015 referenced similar concerns.

The catastrophe at the mine contaminated rivers in Colorado, New Mexico and Utah. Just days after the spill, NBC News reported that the EPA was claiming that the contaminant levels in the water had already returned to pre-spill levels, but experts warned that the toxic heavy metals had likely just sunk down into the sediment – just waiting to be stirred back up some day. You would think that the expert folks who work at the EPA would have reached the same conclusion, but then again, it is a federal agency.

The Navajo Nation’s lawsuit claims that the Gold King Mine spill has negatively impacted communities along the San Juan River in the tribe’s territory. In a press release, the Navajo Nation Attorney General Ethel Branch stated that the spill converted the river from a “life-giver and protector,” into a “threat” to the Navajo people, crops and animals.

The request for additional damages will cover long-term ecological and groundwater monitoring, assessments for livestock and agriculture, an on-site laboratory, additional water treatments, alternative water supply reservoirs, cultural preservation and the development of a plan to assess the damages to natural resources.

A letter signed by both the attorney general and attorney John C. Hueston, makes note of all the additional expenditures the Navajo Nation will have to make in order to keep their people safe – and it also accuses the EPA of failing to notify the tribe of the spill  for “nearly two days.” The letter also accuses the agency of ignoring the potential dangers, stating that the agency had “insufficient emergency protocols in place,” and was “entirely unprepared to deal with the colossal damage it had unleashed.”

One can only imagine the hurt and anger the people of the Navajo Nation must feel. After all, the EPA has admitted that they knew there were serious risks involved with the Gold King Mine, and yet, the agency proved to be unable to deal with said consequences, or even take the proper precautions to prevent such a tragedy.