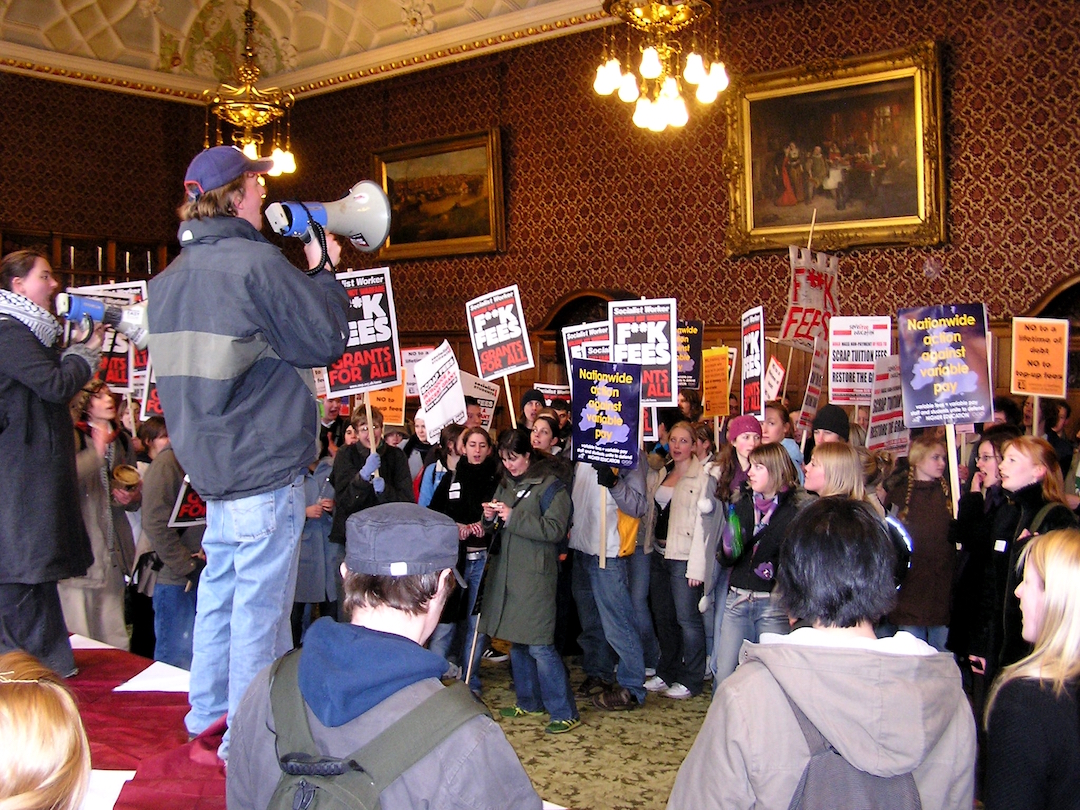 The victory for President elect Donald Trump is still sending  shock waves through the rank and file global elites who had proudly announced, backed, decreed and declared that Liar Hillary was their winner. America has dodged a bullet and most likely avoided a nuclear war, because had she won, Mrs. Clinton would have pushed her no-fly zone onto Syria’s tragic affairs. Anon.com has a list of ten additional reasons to rejoice, as those NWO globalists back off an inch or two from their devilish plans.

The practice of illusion and deceit has finally been cracked. You can keep your doctor. That pales to 9/11, but many are finally waking up to that as well.

2. No Confidence in Status Quo

Just cause there’s a title that says Senator, doesn’t mean they know anything more than you. 90% of the American people say all of Congress is incompetent. Watch McCain smirk while he is called a treasonous liar by a brave patriot.

Millions who once believed the media don’t more. It’s about time. 77% don’t trust a word from the corporate sold out media.

Debt and enslavement have been rejected in Hungary and Iceland who say no to IMF structural agreements. Let’s hope it’s a trend.

Pope Francis, while 100% globalist on the climate carbon fraud, is doing some PR to assuage the rage about the Catholic priests pedophile problems and banking frauds.  But it’s probably just PR.

Remember Bradley (now Chelsea Elizabeth) Manning?  Here’s the classified video he and Wikileaks released to the public. Shows our soldiers killing Iraqis like a video game. Manning’s in prison for 35 years.  Appeals are ongoing.

Why else are they listening and spying on every word? But it’s way worse than that. “Active army units are operating on American soil for the first time in history,” says Anon.com. The police state is tightening, just like in all totalitarian regimes. This ex-Marine calls it out in New Hampshire.

The Brexit vote happened in the U.K., there are freedom rumblings in Spain and Scotland and some anti-Trumpers dream of a California detach. If our western coastline wants to remain in the globalist camp, why not let them go?

Food technology is a billion dollar industry promoting lie after lie about yields, less pesticide and how food laden with pesticides and herbicides is the only way to feed the world.  Yeah, right. But millions aren’t buying it anymore and they’re getting healthier.

Finally, the trend is reversing. Let’s hope it comes to a state near you and that President elect Trump knows that cannabis is medicine.