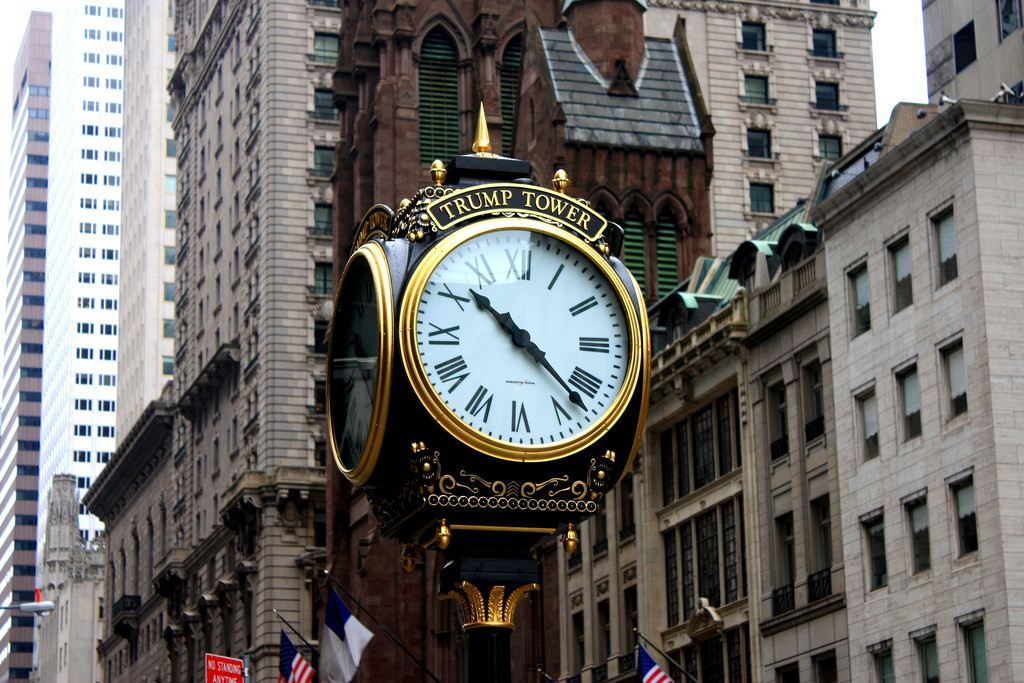 Donald Trump is set to take office in late January after his historic November victory. Although he has appealed heavily to Americans concerned with America’s well being, we shouldn’t be celebrating just yet. There’s only so much Trump can do while he holds office. We have a lot of issues and looming disasters that might be out of his realm of capability. At this time we cannot confirm that he will be able to deliver on the promises made during his campaign trail.

People are worried that we are still in trouble after the Trump victory. At this moment, economic indicators are pointing towards a depression. Some are even speculating that the central banks might do despicable things, like impose a ban on cash, or pull the necessary strings to crash the entire economic system.

Let’s skip some of the more outrageous predictions and focus on what’s real now. Donald Trump has inherited the economic collapse of 2017, and he will be blamed for it. This holds water because we have just seen the worst bond crash in 15 years. The Fed is also planning to announce a rate hike before year’s end. Consensus in the investing community is that a Trump administration will mean much higher inflation. History shows that higher interest rates always causes an economic slowdown.

For those unfamiliar with the bond market, prices go down when yields rise. Low bond prices are bad for economic growth. We generally do not want yields to go up, but they have been soaring over the past few weeks. The yield on a 10-year Treasury bond has now jumped one full percentage point since July. Many things in our financial system are tied to yields on US Treasury notes.

The average rate on a 30 year mortgage is shooting through the roof. If mortgage rates go any higher, we are bound to see another housing crash. Rates on Auto loans, credit cards and student loans will also be affected by the higher interest rates.

Steve Bannon is planning on getting a 1 trillion-dollar infrastructure plan through congress. This will require much more borrowing and spending. The government is already on pace to add 2.4 trillion dollars to the national debt this fiscal year. Adding trillions to the national debt will have its effects on inflation. A stock market crash almost always follows a bond crash. Trump must perform miracles to avoid a disaster – the Obama administration set him up for failure.