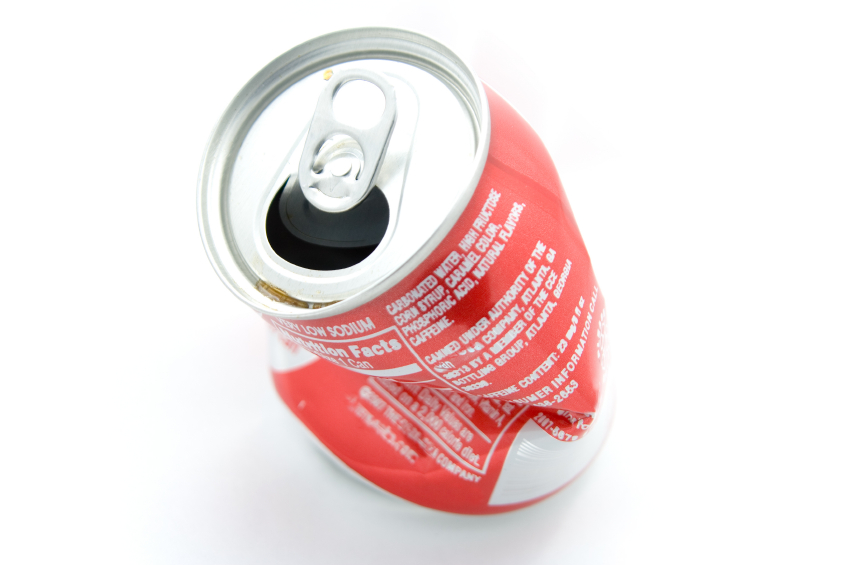 Big Soda lost an expensive battle in the November ballots when three California cities voted to approve soda taxes. Boulder, Colorado and Cook County, Illinois also passed similar measures which will raise the price of sugary drinks around one or two cents per ounce.

Both sides invested substantial amounts of money in campaigns leading up to the vote – the American Beverage Association spent a total of $20 million to defeat the measures.

Since 2014, when the first soda tax measure was passed in Berkeley, California, the soda industry has poured more than $30 million into efforts to defeat new soda tax campaigns elsewhere.

But proponents of soda taxes – including wealthy individuals such as former New York mayor Michael Bloomberg and John and Laura Arnold, have also contributed millions of dollars in support of such measures.

“These soda taxes are now being called the ‘most expensive city-level ballot initiative in US history.’ To put the spending into perspective, the dollars being thrown at the battle over sugary drinks taxes this year — about $20 million in California alone, according to the Center for Science in the Public Interest — has outstripped the $18 million in PAC donations to the federal election in the state.”

Despite the beverage industry’s propaganda campaigns, the measures passed by significant margins. In the three California cities that had soda tax measures on the ballot – Albany, Oakland and San Francisco – voters strongly favored the tax, with 72 percent approval in Albany and 62 percent in Oakland and San Francisco. In Boulder, the measure passed with 55 percent of the vote.

But do soda taxes really work? The short answer appears to be yes, but it’s early in the game to say for sure – these measures have been passed in only a few American cities and only within the last few years.

However, the evidence seems to indicate that they do work to an extent, and studies have predicted that such taxes could potentially save tens of thousands of lives and save millions in health costs.

Mexico introduced a nationwide soda tax in 2104 and the results have been interesting.

From The Globe and Mail:

“Mexico has become the poster child for this cause. It imposed one-peso-per-litre (about 10 per cent) tax on sugary drinks in 2014 and saw consumption fall by 6 per cent.”

Mexico’s obesity rates are among the world’s highest – one study suggested that over a ten-year period, the soda tax could save nearly 20,000 lives and reduce health spending by nearly $1 billion dollars.

It should be noted, however, that since the sugared beverage tax was first implemented in Mexico, soda sales have slowly begun to recover – an illustration of the fact that “consumer behaviour is complicated.”

Some argue that a penny or two tax on sugary drinks is not enough to deter consumption, and that something in the range of a 20 cent tax would be more appropriate.

Big Soda tactics similar to those of Big Tobacco

In many ways, the fight against Big Soda has begun to resemble the struggle against the tobacco industry.

Similar to Big Tobacco, the soda industry has been lying to the public and financing bogus scientific research that supports their agenda.

Many health officials and scientists have begun to believe that the federal government should intervene in the food industry’s manufacture and marketing of products that could be considered health hazards.

Whether the soda taxes serve their intended purpose remains to be seen, but proponents agree that at the very least they help in raising public awareness of the dangers of obesity and the connection between our health and the products we consume.