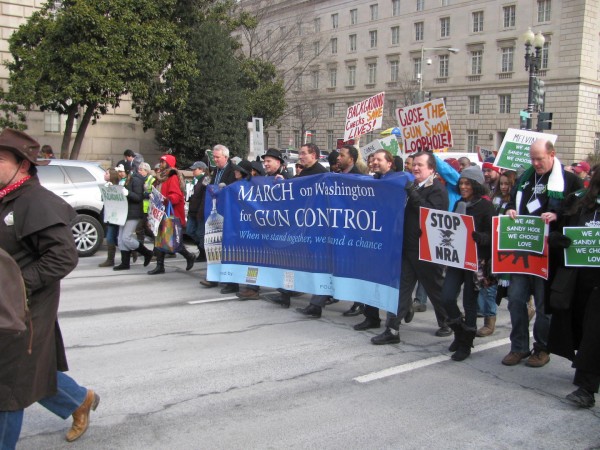 Whenever a crime is committed with a gun, the Regressive Left goes out of its way in order to push its gun control narrative in an obnoxious and tasteless manner. Whenever crime is prevented by a gun, they are noticeably silent. Now things have gotten even more insane, as the leftists of our country are trying to blame guns for an attack in which no guns were used by the attacker – because, to them, it is never the wrong time to start crying about the Second Amendment.

Despite the fact that Abdul Razak Ali Artan, the 18-year-old knife-wielding Somali refugee, was not carrying a gun, the freedom-hating liberals of the world jumped on their party’s bandwagon of hating any and all firearms. Even after learning that the only gun used in the entire attack was the one fired by Officer Alan Horujko when he killed the terrorist who was endangering innocent lives, Democrats still tried to turn the argument into one about gun control.

Bre Payton of The Federalist reports, “Shannon Watts, who runs a gun control group funded by former New York City mayor Michael Bloomberg, claimed during the attack that America ‘gives dangerous people guns,’ and intimated that a gun-free zone would have stopped the OSU attack. She did not explain why the campus ban on machetes did not prevent the attacker from striking and stabbing at least nine individuals.”

You have to consider the fact that the Regressive Left’s attempt to turn the attack into a platform to preach against gun control was their way of drawing attention away from Artan’s religious extremism. Since these people so frequently avoid criticizing anyone with the slightest connection to Islam, there’s no doubt that they don’t want it being discussed that Artan was a devout Muslim whose motive for trying to kill numerous people on campus was directly related to his religious beliefs.

People like Shannon Watts, Tim Kaine and the other idiots that have exploited what happened on OSU’s campus for their own political gain are disgusting and should be treated as such. It is important that Americans stand up to these authoritarians and let them know that they are not going to be taking our guns away. Under President-elect Trump, that fear has dwindled significantly, but it is always nice to let them know that they are losing control of the American people.

Good guys won at OSU, and good guys are winning all across the country. It is a great time to love America.