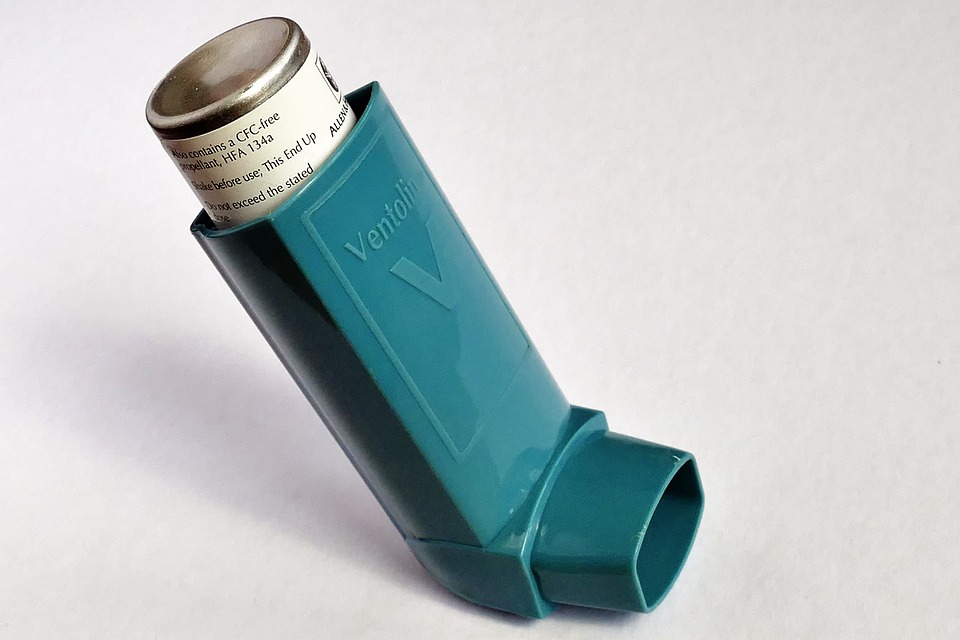 You won’t hear much about it in the global establishment media, but thousands of Australians have been hospitalized in recent days – with more than six dying – as a result of what some think could be a biological warfare experiment gone awry.

According to a few locally published reports, including one from The Sydney Morning Herald, the phenomenon that sent some 8,500 people to the hospital (and a few to the morgue) is called “thunderstorm asthma,” which overwhelmed ambulance and emergency services with respiratory problems and sudden shortness of breath associated with the condition.

On a recent Friday afternoon, the paper reported, department of health officials noted that “a number of people” remained hospitalized in intensive care because of the outbreak, with five being listed as “critical.”

In all, the department said the bulk of the 8,500-plus Australians who went to Victorian hospitals on the following Monday and Tuesday were admitted due to breathing problems.  The stormy weather conditions caused pollen to literally explode in the air, which affected people across the state, especially those with histories of lung problems and asthma.

This must be a rare event because nobody planned for it

On Tuesday, officials with Ambulance Victoria said the service received almost 2,000 calls for help during a five-hour period the previous Monday night, or about six times their normal call load. The paper said officials confirmed that two people died after ambulances took 15 and 31 minutes respectively to reach them.

Families grieving over the loss of loved ones are now openly questioning whether the disaster was predictable, and whether government officials and weather forecasters missed out on the opportunity to warn the public. Also, Australians are questioning whether the ambulance service should have told people to drive affected loved ones to hospitals on their own because of delays.

Jill Hennessy, the health minister for Victoria, said overwhelmed emergency services were not immediately certain what they were dealing with as calls poured in and demand for assistance from other services and, most likely off-duty personnel, soared.

“When we have one bomb go off, we know what we’re dealing with,” she told local media. But when there were so many people calling for ambulances – about one call every 4.5 seconds at the outbreak’s peak – “it was like having 150 bombs going off right across” a specific part of “metropolitan Melbourne.” She added that was a scenario that the service and the health department never planned for.

That means what happened is very rare; it would have to be, otherwise emergency services and the country’s health agencies would most certainly have practiced how to respond and would have had a protocol in place.

Something doesn’t add up here

So, what exactly is thunderstorm asthma? According to the Sydney Morning Herald, it is a health emergency that occurs following a sudden change in weather – with specific additional conditions present, apparently.

The paper said that hot, dry weather drove Melbourne’s temperature up shortly before a thunderstorm broke out after about 6 p.m. local time. The storm and associated heavy rains caused rye grass pollen to absorb moisture and then burst, which dispersed smaller pollen particles in the air to become trapped in people’s lungs.

That sudden “pollen load” then caused the wave of thousands of victims to suffer breathing issues and even cardiac arrest.

The ambulance demand was so great that Ambulance Victoria officials were forced to call in firefighters, police officers and non-emergency patient vehicles as well as doctors trained in disasters to get them in the field to treat and transport acutely ill patients.

Strangely missing from the Morning Herald’s piece was any information on just how rare this event is, which makes it suspicious. Some, including The Daily Sheeple, believe there may be something more sinister at play here.

They may be right.