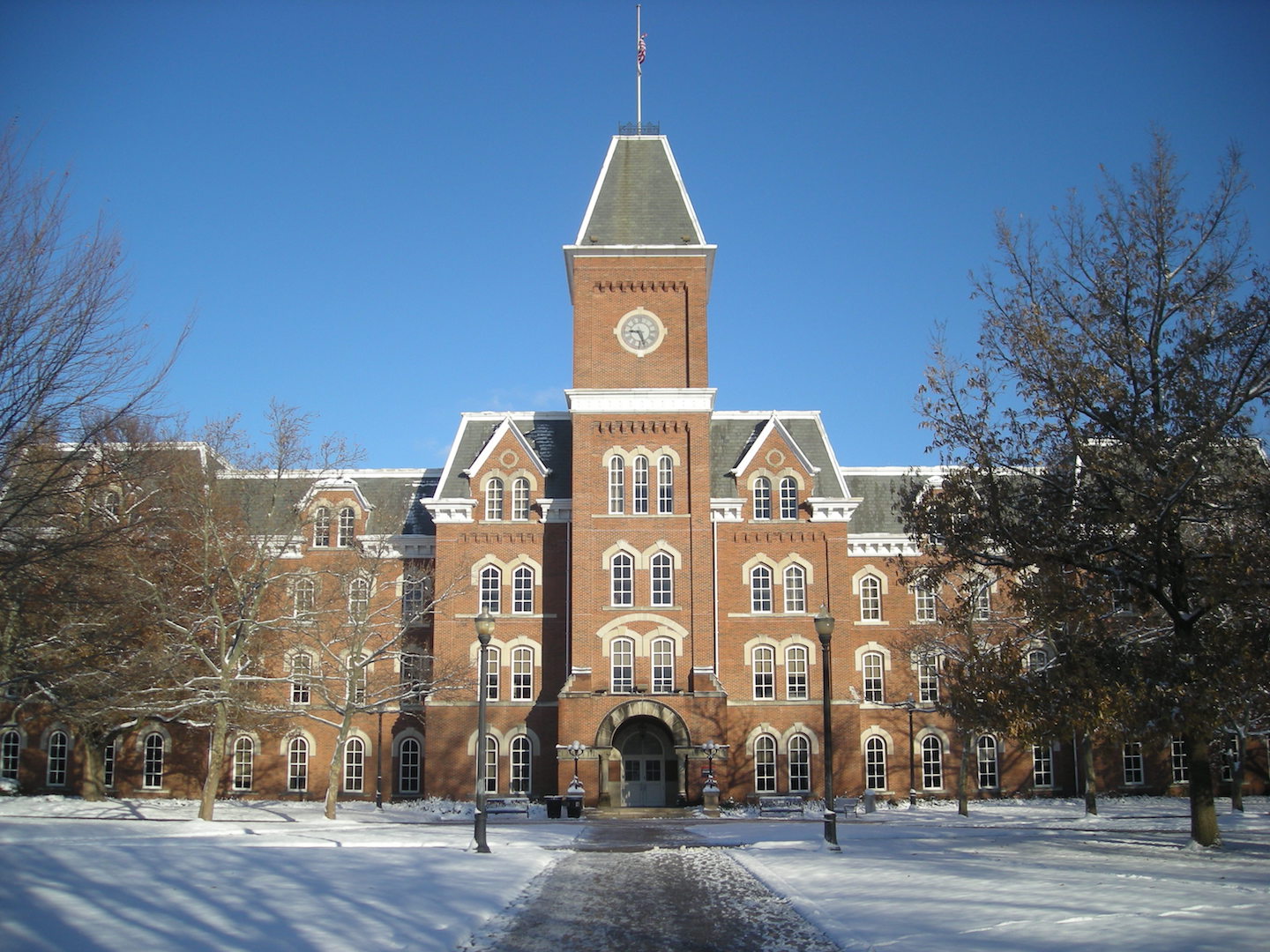 The Regressive Left’s war on the Second Amendment has gotten so outrageous that they are now equating knives with guns. In the recent terrorist attack at Ohio State University, it was revealed that the attacker used a knife and a vehicle in order to cause injury to many people on campus. But a gun was never utilized.

In fact, the only shots fired were the ones that killed the attacker — and those were fired by a police officer. Of course, the mainstream media will do everything in their power to avoid admitting that good guys with guns stop bad guys with guns.

NBC  News is reporting, “[T]he suspect in the attack was an 18-year-old student, a Somali refugee and legal permanent resident of the United States. The suspect’s name was not released and the motive was unknown, but officials said the attack was clearly deliberate and may have been planned in advance.”

Once again, it seems as though extremism has found its way onto a college campus, but this time it is far more violent than normal. Also unsurprising is the fact that the attacker is a Somali refugee — which is something that many conservatives have been expressing concern over for months now.  But, as usual, this concern has fallen on deaf, leftist ears. Fear of not being politically correct has led the left to endanger thousands of students.

Unfortunately this huge mistake still hasn’t prevented authoritarian, mindless leftists from pushing their anti-gun agenda, even though they should be embracing the Second Amendment by this point. It could be the only thing between them and certain death when more extremists invade American cities with destruction on their minds.

This isn’t the first attack and it isn’t the last. We need to stay safe and prepared for the absolute worst during this time.