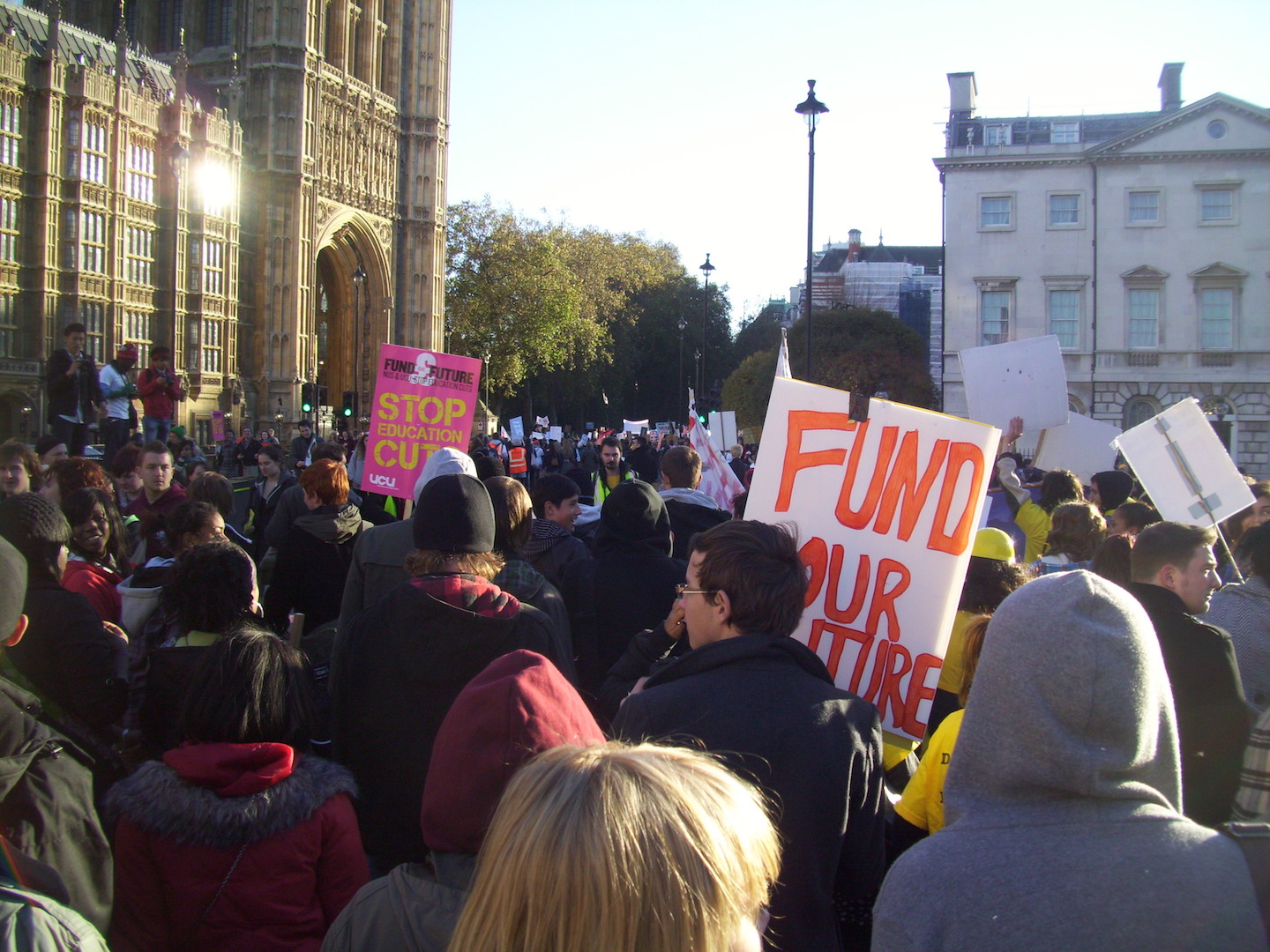 If you, like many of us, have been growing increasingly frustrated by the news of college administrators crumbling under the demands of their self-important students then there is some news that is sure to put a smile on your face. A new bill has been introduced into Iowa state legislature that promises to fight back against the Regressive Left in a way that promises to leave them “literally shaking,” as they so often claim.

Jazz Shaw of Hot Air explains what is happening with the bill, writing that “Bobby Kaufmann, a Republican, plans to introduce a bill that echoes the eye-rolling frustration expressed by many who think colleges are ‘coddling’ their students … The bill would take aim at state universities that offer election-related sit-ins and grief counseling beyond the resources normally available to students. Those colleges that use taxpayer dollars to fund these extra programs would be subject to a budget cut for double the amount they spend.”

Finally those in charge of the taxes that we are forced to pay have started to listen to our grievances and take note of why so many of us have a problem with taxation. Colleges — especially public universities — should be places where young people go to become contributing members of society and get a legitimate education. They should not be safe spaces for liberal crybabies where conservative opinions and speakers are banned. Our tax dollars should not be funding these ventures, yet they are.

Hopefully the Suck it up, Butterup bill will not only catch some steam in Iowa, but also every other state in the union. We should all be in support of these kinds of bills being passed for a few reasons. First of all, we should be fighting this culture war against the Regressive Left before it is too late to come back from. Second of all, we should be much more selective of what our tax dollars are being used to fund.

While there are some necessities that improve all of our lives that exist solely because of taxes, there are a lot of things that aren’t so necessary. Welfare programs like the Obama phone are completely ridiculous and are legitimately socialist in nature. When you analyze the situation, are public universities that enable young people to follow this special snowflake leftist ideology any different? It is truly dangerous and should be prevented in the future.

The wellbeing of our country could very well depend on it.