Uncensored and Independent Media News
Home
Health Freedom
Second Amendment
Prepping
Survival
Censorship
Subscribe
SHOP
Popular Articles
Grudgingly, the establishment press is having to admit that life under Trump won’t be so bad after all
11/23/2016 / By usafeaturesmedia / Comments 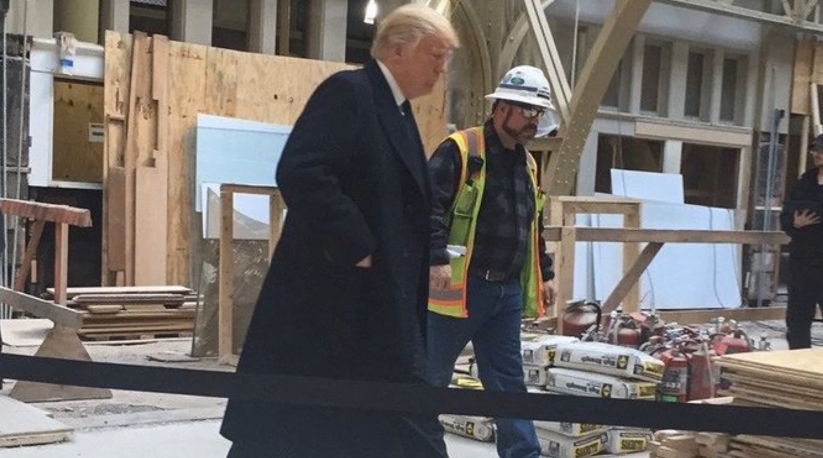 (Freedom.news) The so-called “mainstream media,” like the political Left it represents, had a major hissy fit when billionaire business mogul Donald J. Trump defeated the criminally investigated Hillary Clinton on Nov. 8, claiming – among other things – that the world, as we know it, had ended.

Nuclear war will follow. The markets will crash. The economy will tank. Uncertainty will fill the air. Doom, gloom, and despair will prevail.

Only, none of that has happened. In fact, markets are up, the world is turning, and the vast majority of Americans are hopeful about life under Trump.

Let us say that again: The vast majority of Americans are hopeful about life under Trump.

Buried in a story by Agence France Presse about Trump’s recent visit with reporters and editors at The New York Times is this nugget:

According to two opinion polls published Tuesday, a majority of voters are optimistic that his efforts to “make America great again” will lead the nation to a brighter future.

According to data from Quinnipiac University, most voters think he should stop tweeting but, by a margin of 59 to 37, most “are optimistic about the next four years with Donald Trump as president.”

A similar CNN/ORC poll found a narrow majority, 53 percent of voters, thought Trump would do a good job.

Now, that is a major departure from all the stories the establishment media has been putting out since Trump’s victory, warning us the world was going to collapse under Trump. Granted, the man hasn’t taken his oath of office yet, but obviously the country, by and large, doesn’t appear to believe the media’s predictions. Which is nothing new.

Trump has been getting heat from both sides about his campaign pledges – some of which he still appears ready to keep and others he may be reconsidering. But the fact is he isn’t the divider-in-chief he was portrayed to be.

And that is instilling confidence in a majority of Americans. We just thought you should know.