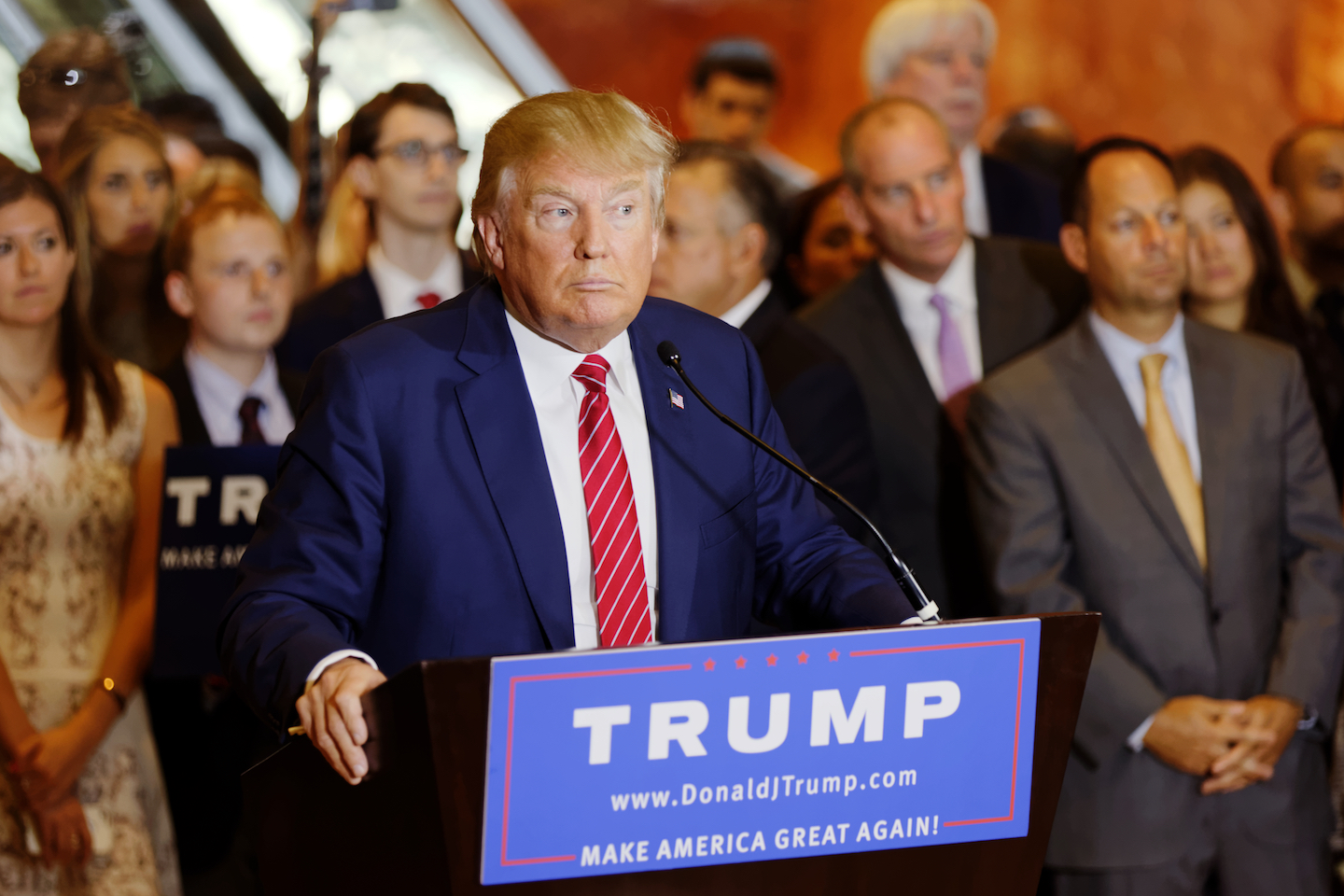 How does the lobbyist agreement read?

By signing below, I certify that I am not currently registered and reporting as a federal lobbyist as defined by the Lobbying Disclosure Act as amended or a compensated lobbyist at the state level in any state. If I was listed as lobbyist on the most recent lobbyist disclosure form or report required to be filed by federal or state law, I [hereby] notify the President-elect transition team that I have filed the necessary form or forms with the appropriate government agencies to terminate my status as a registered lobbyist. I will provide the [President-elect] transition team with written evidence of my federal, state lobbyist termination as soon as possible.

The lobbyist ban does not look back at one’s past lobbying activities. The ban looks forward to make sure there is no ability for anyone to enrich themselves by future lobbying efforts. There is a five-year ban on becoming a lobbyist after leaving government service. There is also a lifetime ban on representing any foreign government post government service. All incoming officials on Trump’s transition team must terminate their lobbying registrations and agree to the 5 year lobbying ban post administration service.

What’s key for the administration is that people leaving government won’t be able to use that service to further benefit themselves. Spicer rejected a post conference call suggestion that the post-employment ban could hurt the transition team’s ability to recruit qualified applicants. Some qualified for the positions may decline to keep up their lobbying revenue stream.

Trump’s policy is more rigid then Obama’s lobbyist ban. Obama’s transition team restricted hires who lobbied for 1-year prior. Trump’s new policy is more lenient on the front end by allowing officials to terminate their lobbying registration. Some lobbyists were caught off guard by the announcement. “It’s about what you do, not what you did.” The same rule applies to all joining the administration. Obama’s ban that applied to the previous year was waived for many new hires. Obama officials were forbidden from contacting their former agency for two years. Trump’s transition team will hold conference calls every weekday morning to update reporters.