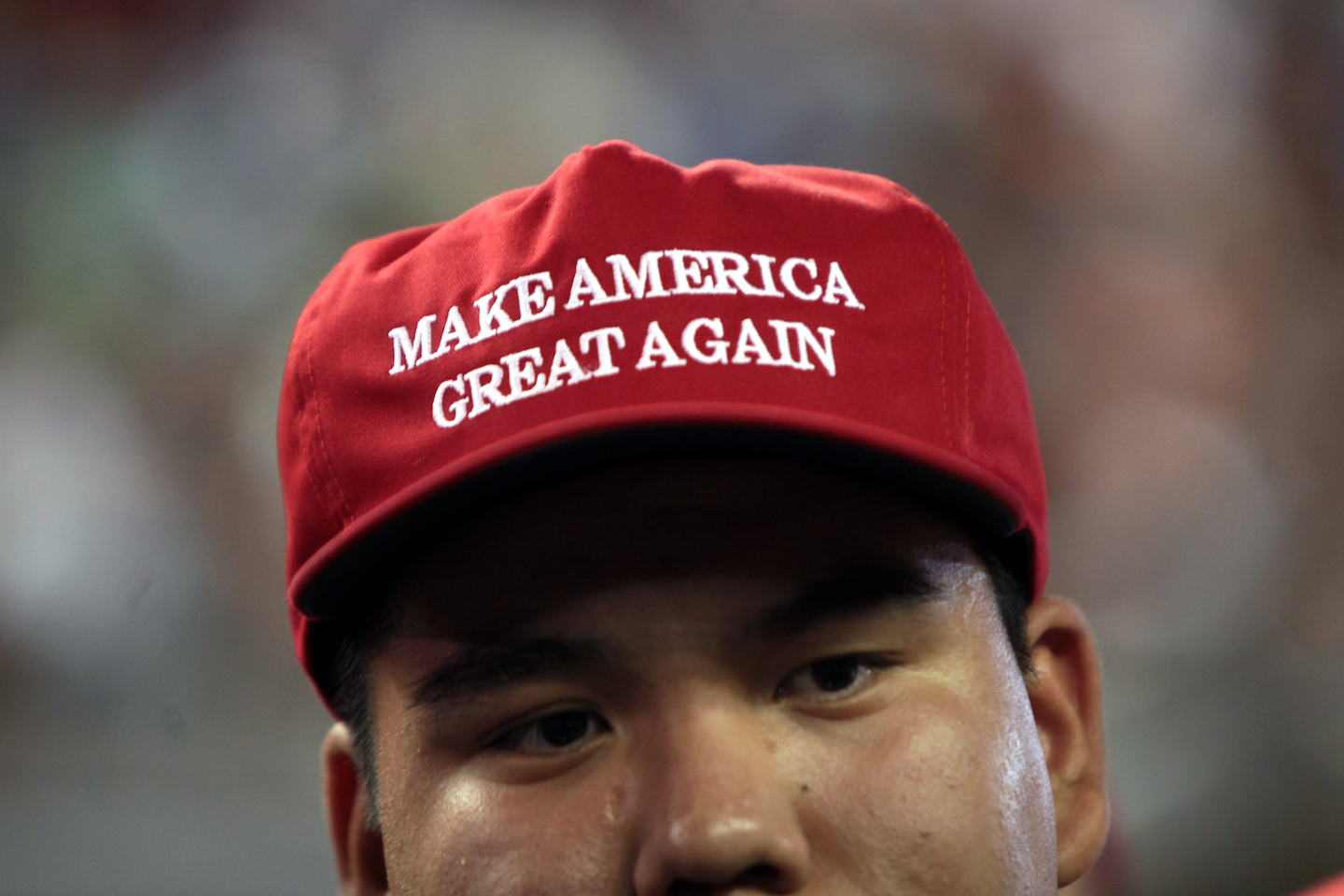 The mainstream media has been fighting to delegitimize Donald Trump from the very beginning. It should come as no surprise then that in the days following Trump’s victory over Hillary Clinton that leftists went to great lengths in order to smear the reputation of the president-elect by claiming that his supporters have been committing a seemingly endless amount of hate crimes.

Unfortunately for them, their stories are completely unbelievable and were easily debunked by the alternative media. Sadly, the mainstream media hasn’t stopped blaming Trump and his supporters for these actions that often didn’t even take place. They want everyone to believe they are in danger of being assaulted so that they can continue to push their agendas forward. But that doesn’t make what they have done any less corrupt or twisted.

Seven of the most high-profile stories that have come out regarding Trump supporters attacking precious little snowflakes are complete hoaxes. Elizabeth Nolan Brown of Reason reports, “The bottom line is that when it comes to physical aggression inspired by this election, we are looking at a little more than a dozen incidents reported, over a 10 day period, in a country of roughly 318.9 million people—none of which resulted in serious injuries. And these incidents vary widely in how much they can be attributed to politics, prejudice, and hate versus tempers, egos, and mental-health issues flaring along with the election results and our collective heightened emotional state.” Of course they’re all fabrications. Of course they are…

The leftists will continue to push their agenda in order to make normal people fear for their lives. If Donald Trump actually ends up being a great president, then they are all going to look like overreacting crybabies, so they are hoping and praying that this presidency goes poorly. During a time when “fake news” seems to be subjective, there is no denying that these stories are complete and utter “fake news.”

We need to hold people to higher standards when it comes to telling the truth. Believing the liberal nonsense that we should never question supposed victims of these crimes is dangerous. They have been proven time and time again to be utter falsehoods, so it only makes sense for us to bring that into question in the future. We should take these fabrications much more seriously so that we can take actual hate crimes much more seriously. Where we currently stand, it is hard to believe anyone and that shouldn’t be the case.