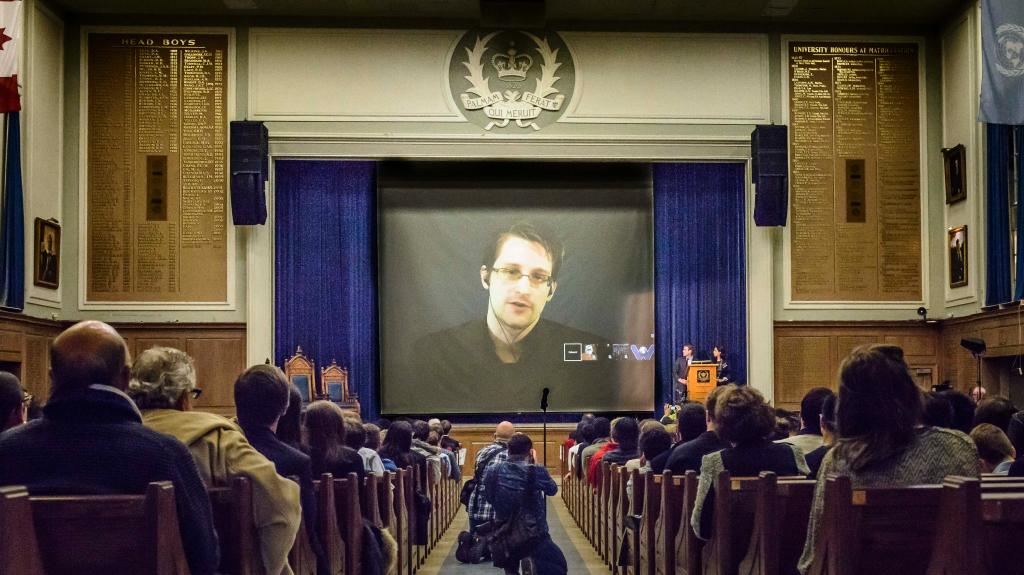 President-elect Donald Trump ran a campaign based on freedom, with the goal of taking back our country from the authoritarian fascists that have been controlling it behind the scenes. This is a major reason why his message connected with Middle America and subsequently won him the election. While many people are now speculating exactly what a Trump presidency will entail, we can all hope for a few things that will help make America the Land of the Free once again.

For starters, he needs to pardon whistleblowers like Julian Assange and Edward Snowden.

Many people consider Julian Assange and Wikileaks to have played a vital part in Donald Trump’s election win, and they very well could be right. The Wikileaks email hacks revealed that Hillary Clinton was a terrible person who had been involved in all sorts of shady dealings that put the wellbeing of America at risk. Even those who were on the fence about supporting Donald Trump eventually had to join the movement in order to stop the woman that Wikileaks had revealed as being a dangerous individual.

So while Assange isn’t directly responsible for Trump’s victory, he did play an important part. Edward Snowden, on the other hand, wasn’t involved in the election, but is often viewed as one of our generation’s great patriots due to the fact that he exposed the NSA for spying on innocent Americans.

Now, Snowden hasn’t exactly been a big supporter of Donald Trump, but he certainly seemed to prefer him to Hillary Clinton, whom he was extremely outspoken against. For the most part, Snowden was an advocate of third-party candidates for the sheer fact that they gave the American people a choice not often seen in presidential elecitons.

Eric Niiler of Seeker reports that Snowden stated during a technology conference, “At the time, it seemed like there was never be a safer election for a third party option. Now, people are wondering was that the wrong thing … But it’s inappropriate that people should not vote for people they do not believe in. Now we are getting into a politics that is against choice and progression and instead you must always choose between two bad options.”

Donald Trump needs to pardon both Assange and Snowden for doing exactly what he did — standing up to the establishment and sending the message that it isn’t okay to treat the American people like cattle or slaves. If he does this, it will set the stage for a movement in our country that values liberty over everything else and that is exactly what we need.