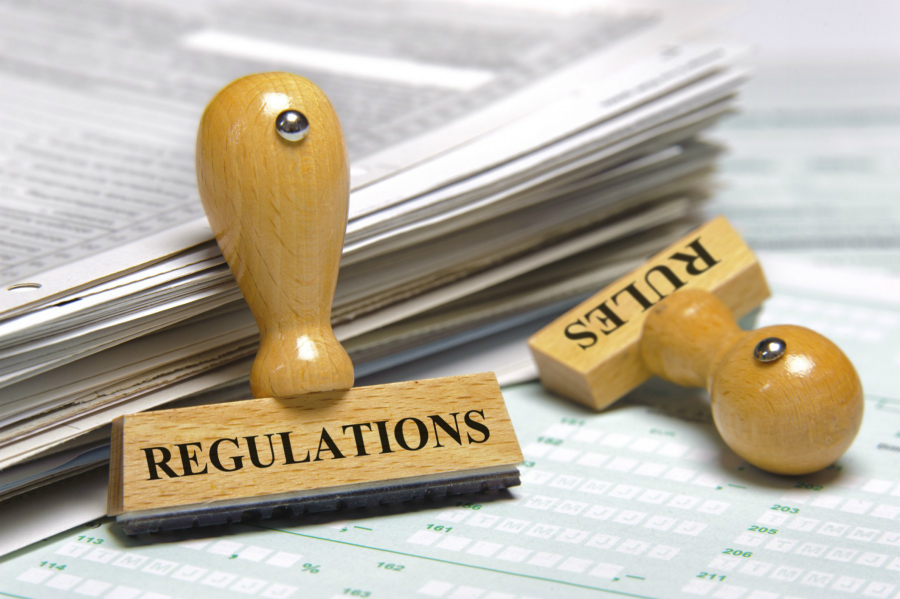 (BigGovernment.news) President-elect Donald J. Trump and the GOP Congress will be extremely busy when the new commander-in-chief is inaugurated in late January – reversing a tidal wave of new regulations that President Obama is issuing on his way out the door.

As reported by the Washington Examiner, Obama’s bureaucracy issued 527 regulations in a single day – a new record, “as he races to put his fingerprint on virtually every corner of American life and business.”

According to the Competitive Enterprise Institute, the administration has just shattered the old record for pages of regulations and rules published by the in-house journal, the Federal Register.

In fact, in the top 15 Federal Register page counts, Obama holds seven places – every year of his presidency save one, 2009 (George W. Bush makes frequent appearances on that list as well).

But that’s not the worst of the news – there are still 26 more working days left this year. So the most regulatory president in our history can do a lot more damage to our economy while encroaching further into every aspect of our lives. And you can bet that he will.

“This is astonishing and should be of great concern, and intolerable, to policymakers. It is remarkable enough that the all-time record has been passed before Thanksgiving,” he added.

He called on Trump to make good on his campaign pledge to cut regulations and scale back the oppression. That’s likely going to happen. As NBC News reports:

President-elect Donald Trump is considering an oil billionaire and a North Dakota lawmaker for top posts as he moves to roll back President Barack Obama’s environmental and energy policies and allow unfettered production of oil, coal and natural gas.

Trump has vowed to rescind “all job-destroying Obama executive actions” and pledges to sharply increase oil and gas drilling on federal lands while opening up offshore drilling in the Atlantic Ocean and other areas where it is blocked.

Since he began his campaign, Trump – a billionaire businessman who has had to deal with the nightmarish regulatory apparatus of the government all his adult life – has pledged to make government smaller and less intrusive by cutting needless rules that do nothing but cost companies money needlessly while curbing employment and other opportunities. In this sense, most definitely, Trump is the right man for the right time.