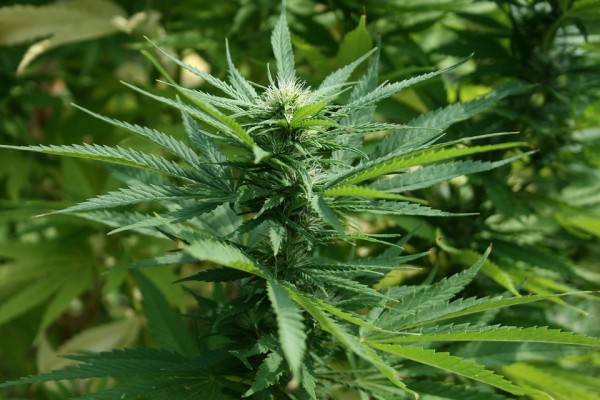 At times, the health benefits of cannabis can seem endless. Whether dealing with CBD oils, any of the many hemp products on the market or even medical marijuana, cannabis is the go-to choice for many people who are looking for a natural alternative to the unhealthy products that the pharmaceutical industry desperately tries to peddle to them. But when you’re facing a terrifying disease, sometimes it can be difficult to make the right choice about what products you use to combat your illness.

Dementia is one of the scariest diseases imaginable. Losing the ability to really know who you are is a terrifying prospect. Paul Fassa of Natural Society writes, “Alzheimer’s is the third most prevalent disease killer in the Western world after heart disease and cancer, and its rate of diagnosis continues to soar. In addition to the obvious cognitive dysfunctions, Alzheimer’s victims are dysfunctional with mundane matters and daily routines, have little or no recollection of close relatives and friends, and tend to be very grouchy and feisty.”

Thankfully, new studies have now shown that marijuana can actually reverse the effects of dementia. One of the world’s most helpful and important plants is now combating one of the world’s most devastating illnesses. Multiple cases of dementia patients utilizing marijuana to fight the negative effects of their disease have been documented. So why would the federal government be hesitatant to legalize it across the country? The reasons are sure to upset you.

The pharmaceutical industry has thousands of government officials by the throat as they are funded heavily by them. Since Big Pharma has lots to lose financially if marijuana were ever to be legalized, the Feds continue to do everything in their power to ensure that it stays criminalized. As disgusting as it is, the well-being of the American people is not their concern; they only care about making more money for themselves.

We need more stories like those regarding Alzheimer’s being relieved by cannabis in order to speed up the inevitable process of widespread legalization. The powers that be cannot hold it off forever, so the more the American people know about the actual health benefits of cannabis, the better. Since the mainstream media will do nothing substantial to help the cause, it’s up to us to spread the truth about marijuana. Our lives could depend on it, after all. …