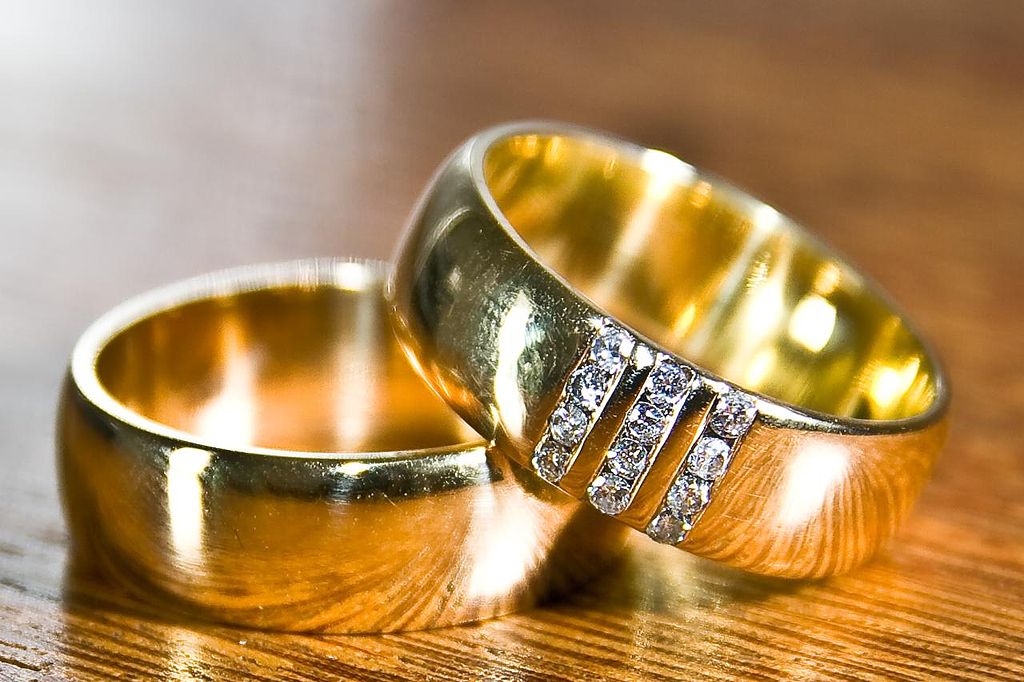 When the Regressive Left first began generating some steam behind their movement, many of us joked that it was only a matter of time before they deemed virtually every aspect of everyday life as politically incorrect and “problematic.” At the time, none of us seemed to know just how right we were. Just a few short years later, leftists have found a way to turn everything — no matter how nice and inoffensive — into something to get upset about.

Things have gotten so bad over the past few months that they’re now stating that congratulating couples for getting engaged is politically incorrect. Yes, you read that correctly…

Ashley Mateo of Redbook explains this absurd belief, stating, “Engagements aren’t an achievement. Engagements are a grown-up decision made between two people who have discussed their relationship and decided that, hey, they’re clearly better together than not, so why not make it official? That’s a wonderful moment that deserves celebrating, but calling it an achievement implies that you’ve succeeded at something (i.e. landing a husband) you otherwise may not have had the drive to go forth and accomplish.” This is leftist logic in a nutshell.

Mateo also claims that providing congratulations to couples for getting engaged draws negative attention to those who have not yet been asked the question. So we should not celebrate joyous life events or occasions,  beause there are other people who have not yet achieved or experienced them? That’s like saying that you shouldn’t congratulate someone for winning the Super Bowl because there are people out there who have never played in the NFL. It just goes to show how very childish this mindset is.

This behavior is destroying the world and creating an entire generation of people who are afraid of working hard because they are being told by the mainstream media and the authoritarian leftists that they shouldn’t. Getting ahead in life is problematic. Being more successful than other people makes you a bigot. All of these beliefs are twisted and completely un-American. You know what is American, though? Freedom.

As in the freedom to marry whomever you want. Which everyone should do, if for no other reason than to upset these annoying leftists.