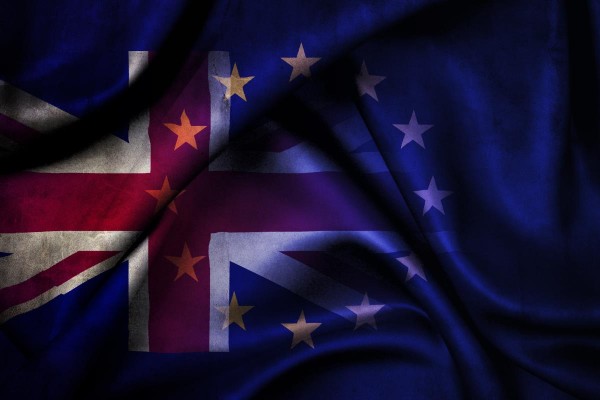 Nigel Farage campaigned heavily in favor of Brexit, declaring the June 23rd referendum a significant ‘independence day’ for Britain. The result of the Brexit was shocking for many, however, Farage has warned politicians that any attempts to block or delay Britain’s departure from the European Union would severely anger the public.

The interim Ukip leader fears a Brexit betrayal is on the horizon after a historical high court ruling on Article 50. The judges ruled that without a vote by the parliament, the government doesn’t have the power to set forth the 2-year-exit process under article 50.

The legal challenge outside the High Court was brought forward by Gina Miller after Thursday mornings announcement from the High Court. Farage worries that a betrayal is in the works. Farage said, “Last night at the Spectator Parliamentary Awards I had a distinct feeling that our political class, who were out in force, do not accept the 23rd of June Referendum result. I now fear that every attempt will be made to block or delay the triggering of Article50 If this is so, they have no idea of the level of public anger they will provoke.”

Arron Banks, a Ukip millionaire donor is accusing the establishment of waging war against British democracy because Parliament voted 6:1 favoring a citizen decision. Parliament’s displeasure with the decision is leading them to try and slow, ruin or change the referendum. This undermines democracy, and Ukip leadership hopeful Suzanne Evans blasted the judges for it. Suzanne is urging the government to file an appeal. She posted on social media, “How dare these activist judges attempt to overturn our will? It’s a power grab & undermines democracy. Time we had the right to sack them. Article 50 is an EU trap we must not fall in to. It will tie us into the EU for years. The government must appeal. People power must win.”

Some see things differently noting that there needs to be transparency and accountability to parliament on Brexit’s terms. They need a Brexit that works for Britain. Since there is a strict 2 year period of leaving the European Union once article 50 is triggered, the government and Parliament need to negotiate a plan prior to putting it into action.