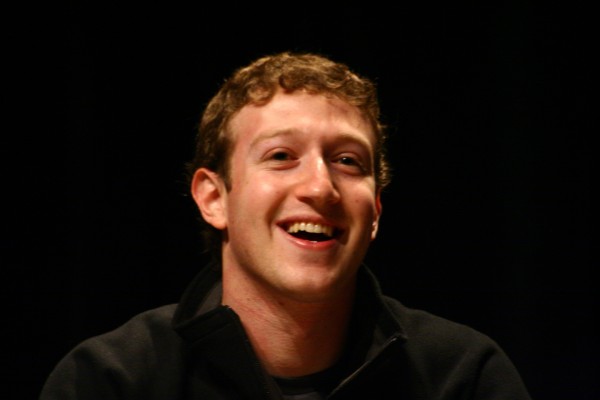 As someone who has spent years and years fighting against the leftist regime that seems to value power and money over truth, few things are sweeter than seeing all of the elite members of their society turn on each other one by one. For a group of people that view themselves as being tolerant, morally superior geniuses, they are doing a terrible job of tolerating each other, because they keep failing to see what has destroyed their party’s movement.

After Hillary Clinton lost the presidential election to Donald Trump – in what the mainstream media incorrectly referred to as an upset because they ignored Middle America – leftists rushed about, looking for a scapegoat to blame. Everyone from Gary Johnson and third-party voters to James Comey and those who refused to vote have found themselves being blamed for the “dangerous” President Trump.

The latest person to receive blame for the loss? None other than Mark Zuckerberg, the CEO of the leftist social media haven, Facebook. This one is especially surprising, considering Zuckerberg has been notoriously liberal – even going as far as to suppress conservative news stories through Facebook’s SEO algorithm.

So what has led the leftists to turn on Zuckerberg? Well, by not being totally biased in favor of Hillary, of course. They believe that due to the fact that Facebook allowed its users to share negative opinions of Hillary Clinton, people across the United States decided to vote for Donald Trump. Zuckerberg obviously rejects these claims.

Chriss W. Street of Breitbart reports, “Zuckerberg told several thousand Techonomy16 attendees and thousands streaming the conference worldwide that a lot of confusion about the election comes from Hillary Clinton supporters adopting a narrative that implicitly assumed Trump supporters are dumb. He added, ‘The media remains steadfast in ignoring that Trump supporters ultimately believed their candidate can bring them a better life.'”

This kind of mindset is incredibly dangerous for the American people to harbor. They desperately need to accept the fact that Donald Trump won because Middle America, the working class and people who support conservative values, decided to vote for him because he was the best candidate available. This mass delusion on behalf of leftists is why they lost this election, and why they will continue to lose election after election.

They ran a terrible candidate and paid the price. It is nobody’s fault but their own, but their refusal to accept the truth has led them down a road that they can never come back from. Now they’ve resorted to blaming social media outlets. …