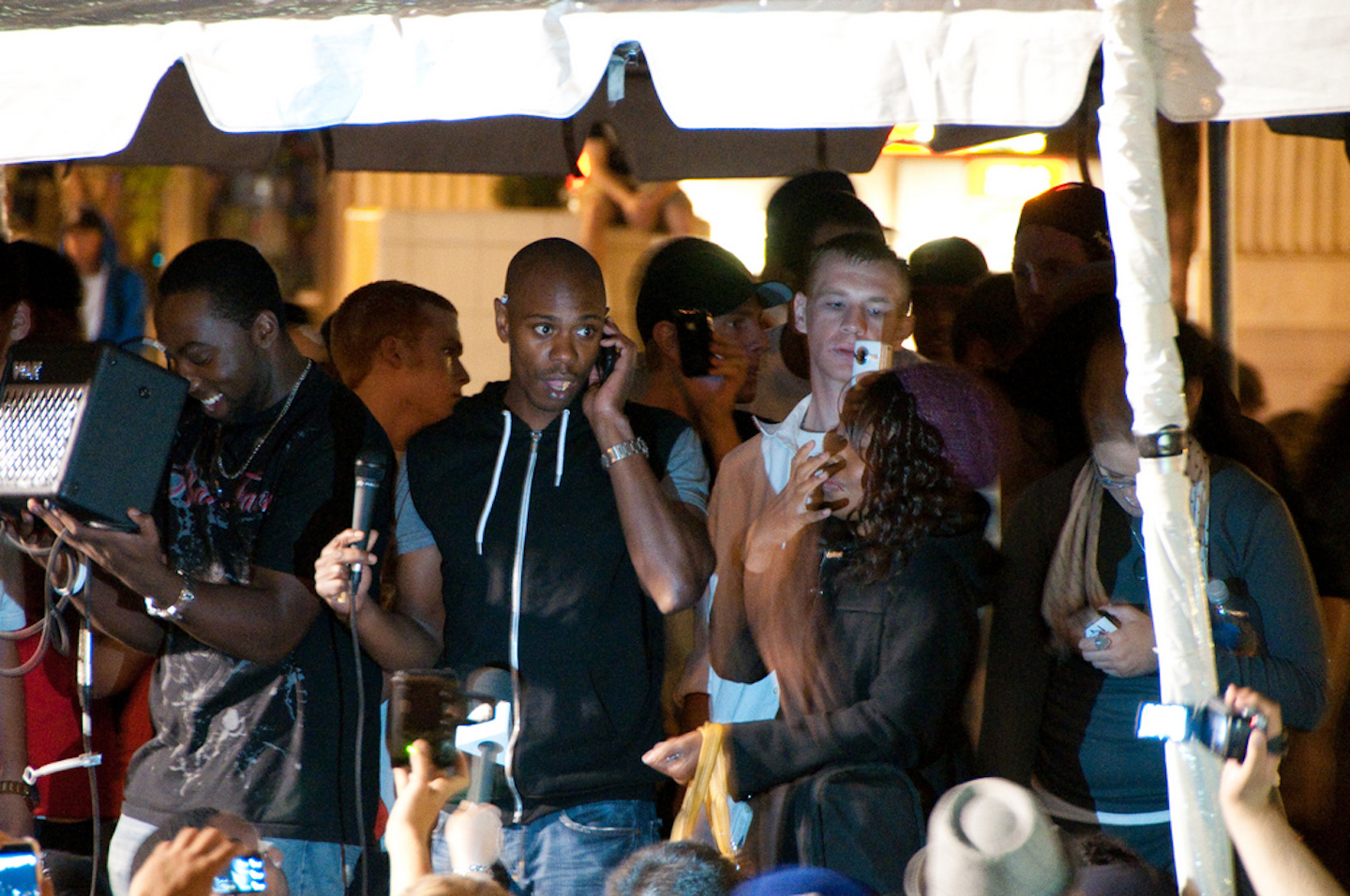 It took no time for 2016 to become the year of celebrity endorsements. As soon as it was confirmed that Donald Trump would be running against Hillary Clinton in the presidential election, it seemed as though every absent-minded leftist in Hollywood immediately had to let everyone know that they found Trump repulsive and were in love with the thought of President Clinton 2.0.

Now, while everyone with substantial brain power couldn’t possibly care any less which celebrity endorses which candidate, the mainstream media became obsessed with these people and every week we were all subjected to a new self-righteous actor telling us how to vote. Through all of the chaos, there were a few shining lights.

One of which was comedian Dave Chappelle, who recently had some words of wisdom for leftists during his appearance on Saturday Night Live. In the midst of all of the rioting and whining and complaining, Chappelle spoke of hope and even had some kind words regarding Donald Trump.

Early on in the broadcast, Chappelle told a story about having recently attended a party at the White House comprised of predominantly black Americans that previously wouldn’t have been allowed to step foot on the property. Chappele said of the event, “It made me feel hopeful and it made me feel proud to be an American and it made me very happy about the prospects of our country. So, in that spirit, I’m wishing Donald Trump luck, and I’m going to give him a chance, and we, the historically disenfranchised, demand that he give us one too. Thank you very much.”

A bunch of jokes followed, which is perhaps the healthiest thing that could have happened. If there is one thing that we learned during this election cycle, it’s that Americans need to learn to laugh at themsleves again. All of this self-importance is what has divided our country to the point where the mainstream media had no idea that Middle America was voting for Trump.

Because of that, he does deserve a chance if for no other reason than because those who have been widely disregarded by the media and the government — the American people — believe that he does. After a decade of frustration, the people who have made this country what it is have now decided to make Donald J. Trump their president and that counts for something.

It may take a little while for the leftists and the media to listen, but we should all hope that they eventually come around.