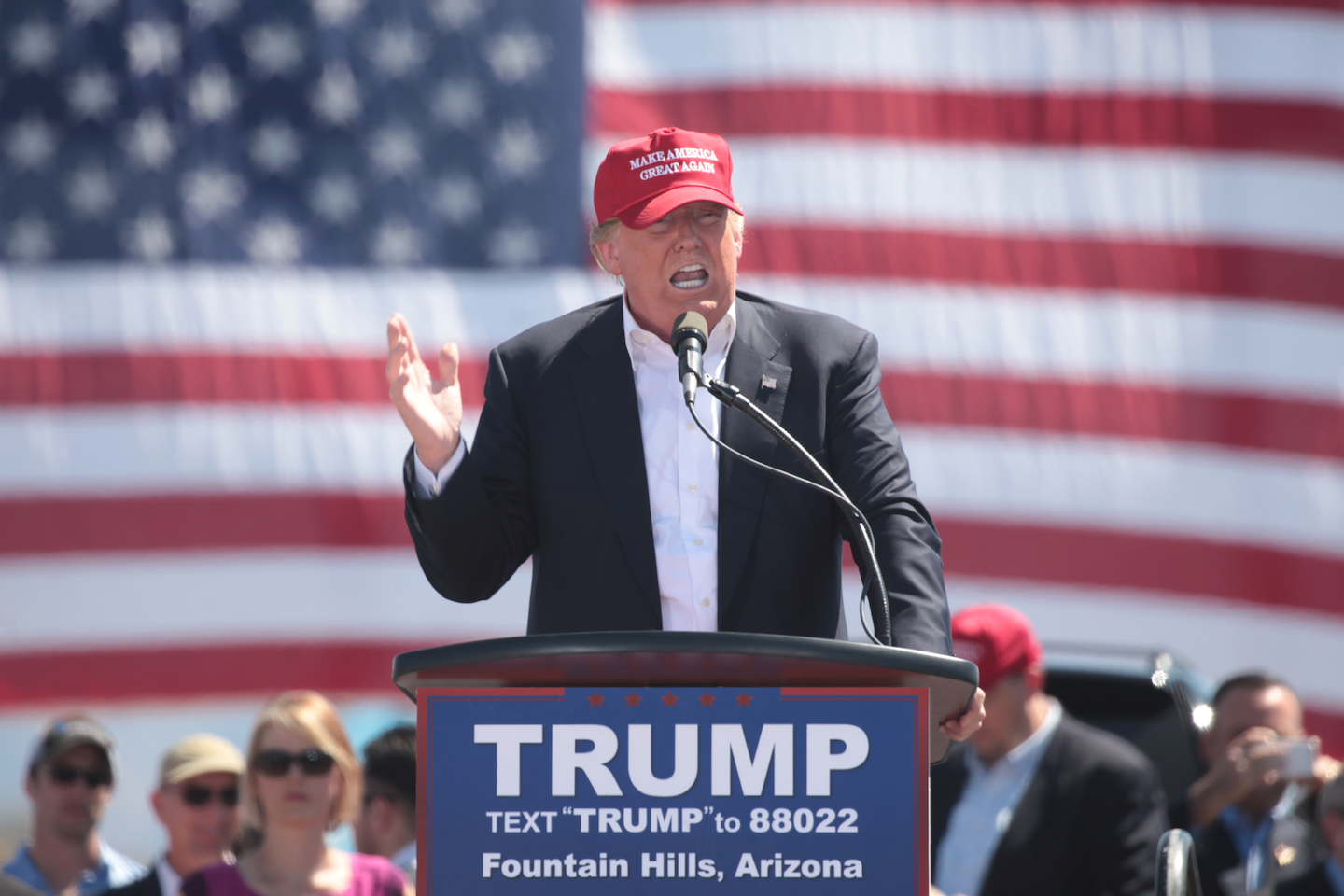 Political correctness has been sucking the life out of America for the past few years. As the Regressive Left has turned harmless Halloween costumes into racist signs of bigotry, video games into sexist tools of destruction and movies into the new Jim Crowe, the sane members of the country began growing more and more fed up with being told how evil they were.

As the holier than thou leftists refused to leave the rest of us alone, a major cultural shift occurred. Sick and tired of being labeled as racist, sexist, misogynist, bigoted, simple-minded and idiotic, the average American saw their opportunity to reject the political correctness agenda in the most extreme manner possible: They elected a president who embodied everything that these people hated. Simply by casting ballots, the working class in America sent a message to the authoritarian leftists that their stranglehold over us was long gone.

Robby Soave of Reason writes, “The left sorted everyone into identity groups and then told the people in the poorly-educated-white-male identity group that that’s the only bad one. It mocked the members of this group mercilessly. It punished them for not being woke enough. It called them racists. It said their video games were sexist. It deployed Lena Dunham to tell them how horrible they were.”

When you analyze what really happened here, it’s no wonder that Hillary Clinton lost. Even people without strong political feelings realized that if they voted for Donald Trump — or at least didn’t vote for Hillary Clinton — then they would be sticking it to the people that had tried to discredit them for years. Everyone who had been unfairly judging them would be completely crushed by a Trump presidency, so there was no reason not to select the Donald when it came Election Day.

By pushing the political correctness agenda down the throats of average Americans, the leftists ensured that their candidate would be defeated. After talking down to hardworking people who simply wanted to live their lives without any intervention, the cruel-hearted members of the Regressive Left paid the price — and it is so beautiful to witness.

Hopefully President Trump will put a nice stake in the heart of overt political correctness to destroy it once and for all. Our country will not be able to improve until the people feel free to speak their minds about everything. We have to return to the point where we felt free to be ourselves.

Then we can make American great again.