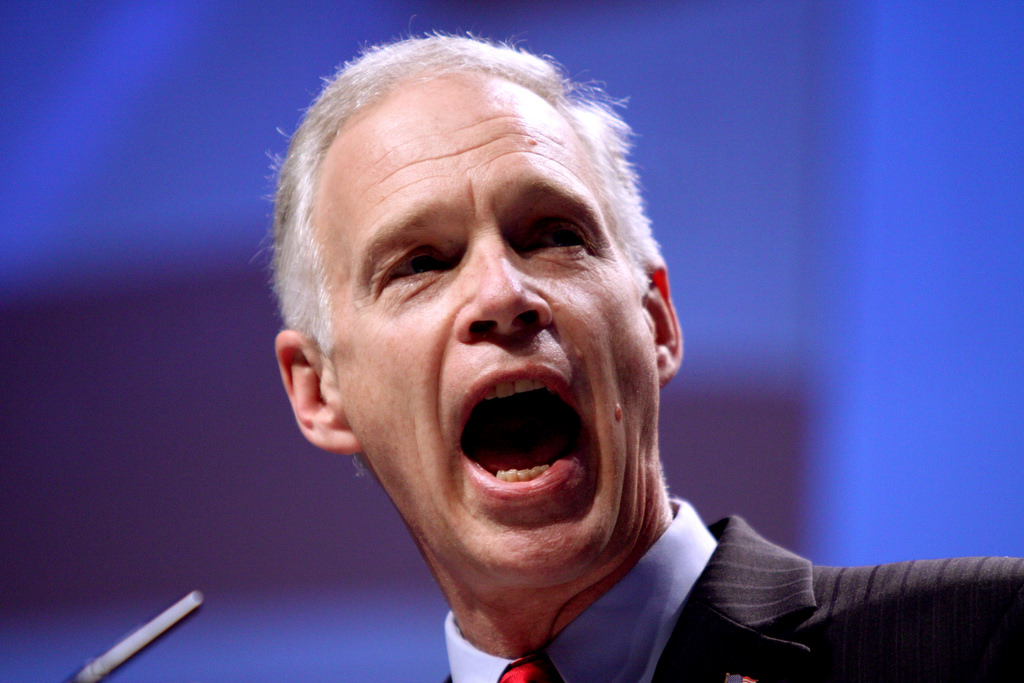 Texas Rep. Michael McCaul, who chairs the Homeland Security Committee, made the hefty charge in an interview on “Fox & Friends” in response to news that two sources with knowledge of the FBI’s investigation of Clinton’s server say that there is a 99 percent chance that Clinton’s server was breached.

“She exposed it to our enemies,” McCaul, a Republican, said of the classified information found on Clinton’s server.

“Now, our adversaries have this very sensitive information that not only jeopardizes her and national security at home, but the men and women serving overseas.”