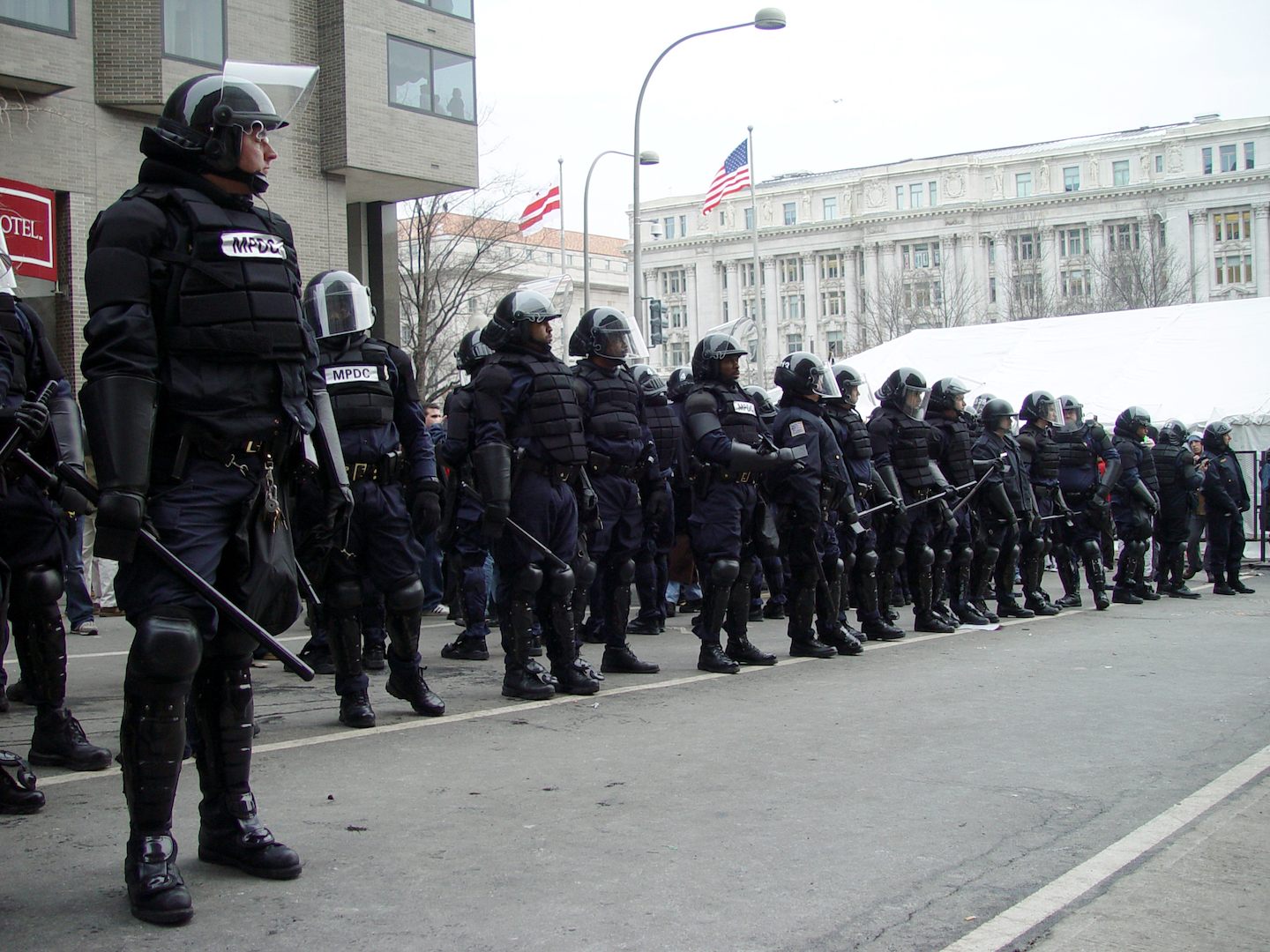 Police completely overstepping their bounds has become far too common in 2016 America. Whether it be the numerous examples of police brutality and unnecessary roughness or the fact that cops now seem to treat all warrants as optional, there’s a growing civil unrest in this country and it’s not hard to understand why. Turn on the news — mainstream or alternative — and it is immediately apparent.

Things are only going to get worse, though, until we face some serious changes in the militarization of the United States. Consider the fact that police officers are now raiding homes and demanding that people offer up their fingerprints in order to unlock cellphones. To call it an excessive overstepping of their authority would be a gross understatement, as this serves as yet another example of America become a full-fledged police state.

A memorandum signed by U.S. attorney for the Central District of California Eileen Decker, states, “While the government does not know ahead of time the identity of every digital device or fingerprint (or indeed, every other piece of evidence) that it will find in the search … It has demonstrated probable cause that evidence may exist at the search location, and needs the ability to gain access to those devices and maintain that access to search them.”

The fact that the federal government is pushing this kind of policy is alarming for a number of reasons, but it only makes us libertarians and conservatives that have been fearing this kind of behavior seem a lot less crazy to the brainwashed masses. For years we have been warning everyone that the powers that be are slowly trying to take away our everyday freedoms en route to enacting a full police state in America. While we were originally laughed at and disregarded as crazy conspiracy theorists, time has shown that we were right all along.

America was once known as the Land of the Free and if we are ever going to reclaim that title, then we have to stand up against the powers that be and reject the militarization of police forces. American citizens have rights — they are firmly locked into the United States Constitution — and they should be respected by all. Nobody and no organization should be above the law, but every branch of the government seems to believe that they are. Sadly, it appears as though they are right, and we’re all in trouble if they are…