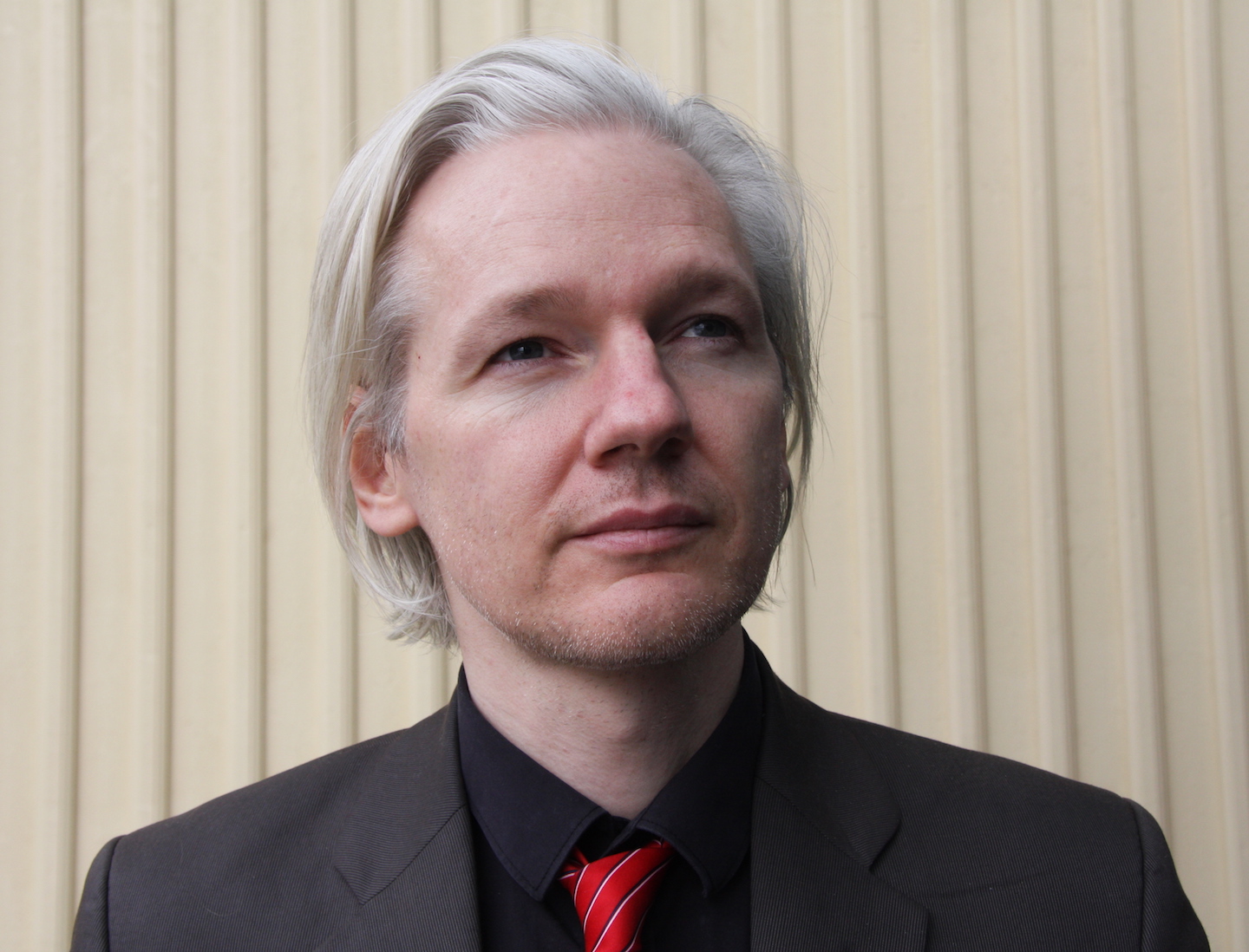 Ever since the corruption of the Regressive Left was revealed with undeniable proof through the Wikileaks email hacks, the leftist apologists have been doing everything within their power to discredit them as being legitimate. Of course, anyone who knows anything can tell that there is some serious deception afoot — and it’s not on behalf of Wikileaks.

After trying to claim that the emails were not real, the leftists ultimately realized that this was never going to fool anyone, so they moved on to a different strategy. This one didn’t work out so well either. Since they seem to fear Russia, the Democratic Party decided to claim that the Wikileaks emails were a result of the Russian government hacking into American servers. By making this false claim, the leftists seemed to hope that people would avoid reading the information released through Wikileaks in support of America.

Unfortunately, nobody was buying what they were selling, and anyone looking to stay informed about the current state of American politics was sifting through the emails diligently. But for those who bought into the narrative that Russia was responsible for the hacks, there is now evidence to prove that they were not — much to the disappointment of the Democratic Party and especially the Clinton campaign.

Wikileaks founder Julian Assange recently revealed that Russia was not involved in the email hacks. Not at all.

It’s likely that the the information came from an individual or a small group of people that simply want the corruption and dangerous nature of the Democratic Party to be widely known and publicized. The American people — and people all across the world — are tired of feeling like their voices are not being heard. We are tired of feeling as though there is a ruling class in this country that doesn’t care about us until election season comes along.

We are fed up with all of the corruption that politicians in this country get away with, so it’s no surprise that people are revolting in ways never seen before. It’s not the Russian government — it’s the disenfranchised public.