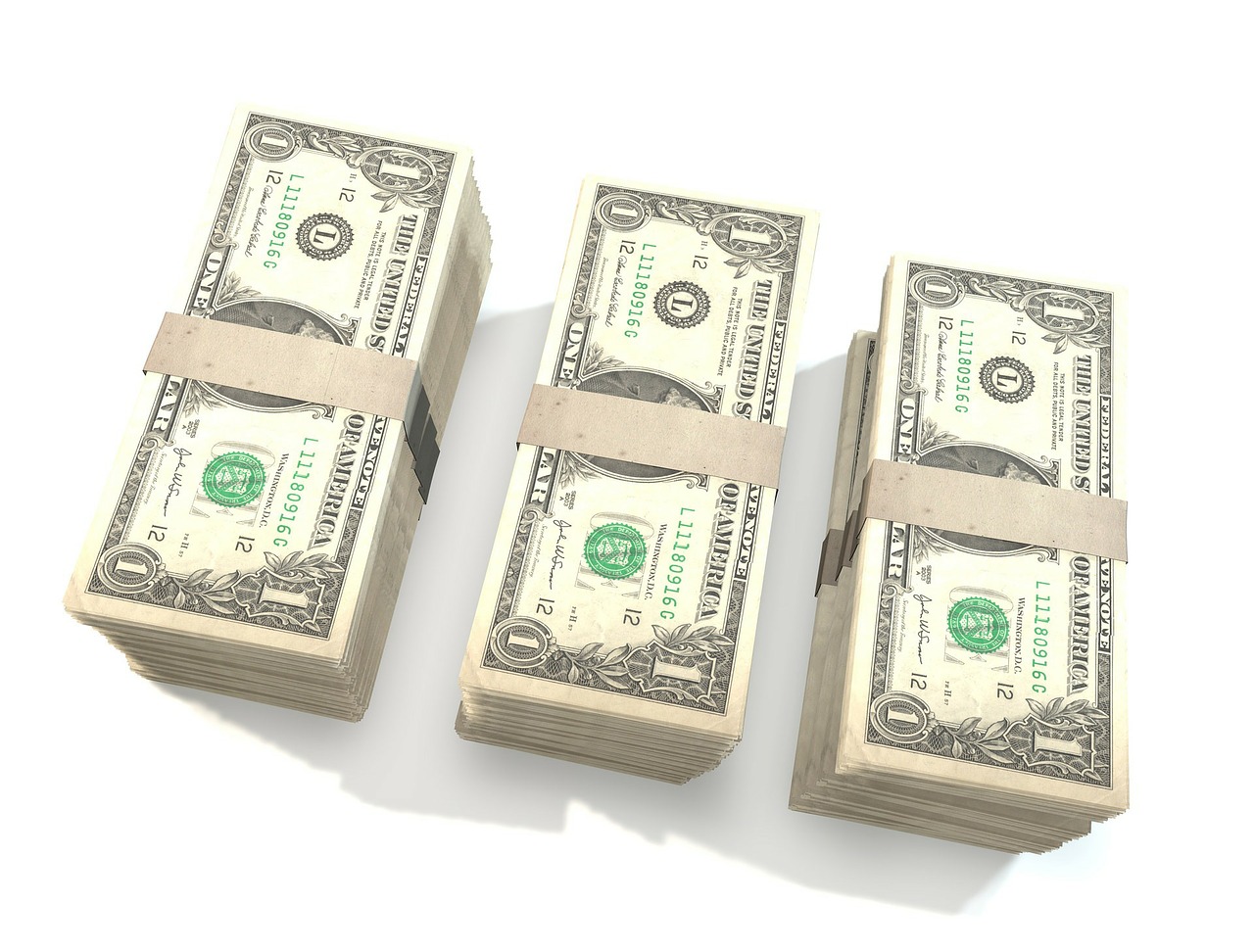 If you are a fan of small government, libertarianism or just logical decisions in general, then you’re probably not a big supporter of taxation. After all, tax dollars are used for some of the dumbest things imaginable. It is true, people: taxation is theft.

If you’re already not a supporter of taxation, then your beliefs will be reinforced by this story. If you don’t believe that your tax dollars are being wasted, then prepare to change your mind completely. See, it was recently revealed that $700,000 in taxpayers’ money was used by the government for one of the most ridiculous and unnecessary reasons ever conceived.

Through two taxpayer-funded grants which totaled more than $700,000, the National Science Foundation attempted to correct a quotation by the iconic astronaut Neil Armstrong. The legendary quote, “That’s one small step for man, one giant leap for mankind,” has been disputed by the man who said it. Armstrong claims that the quote is actually, “That’s one small step for a man, one giant leap for mankind,” with the sole difference being the letter “A.”

Apparently this is such an important difference that the National Science Foundation thinks it is necessary to spend hundreds of thousands of dollars correcting. Because with all of the terrible problems that need to be fixed in America, a quotation couldn’t be further down the list. But that is exactly what the federal government does: they waste our money on things that we don’t need or even want.

Ryan Banister of The Daily Sheeple breaks it down perfectly, writing, “That’s right. $700,000 was spent attempting to correct one letter for an inconsequential quote in history, which was originally given as two separate grants to the National Science Foundation for the purpose of improving and understanding communications concerning people with speech conditions, such as autism and Parkinson’s disease.”

There are few things that would equate to a bigger waste of money than this. If it wasn’t our money that is being wasted then it would almost be humorous. Sadly, it is our money that is being wasted, which makes this news truly infuriating. Taxation is nothing more than theft, and when you realize that those that are collecting the tax dollars are spending it in ways such as this, it becomes even more obvious.

At what point will our country finally realize that what the federal government is doing to us is completely unjust and unconstitutional? When will our citizens wake up and take a stand against this form of tyranny?