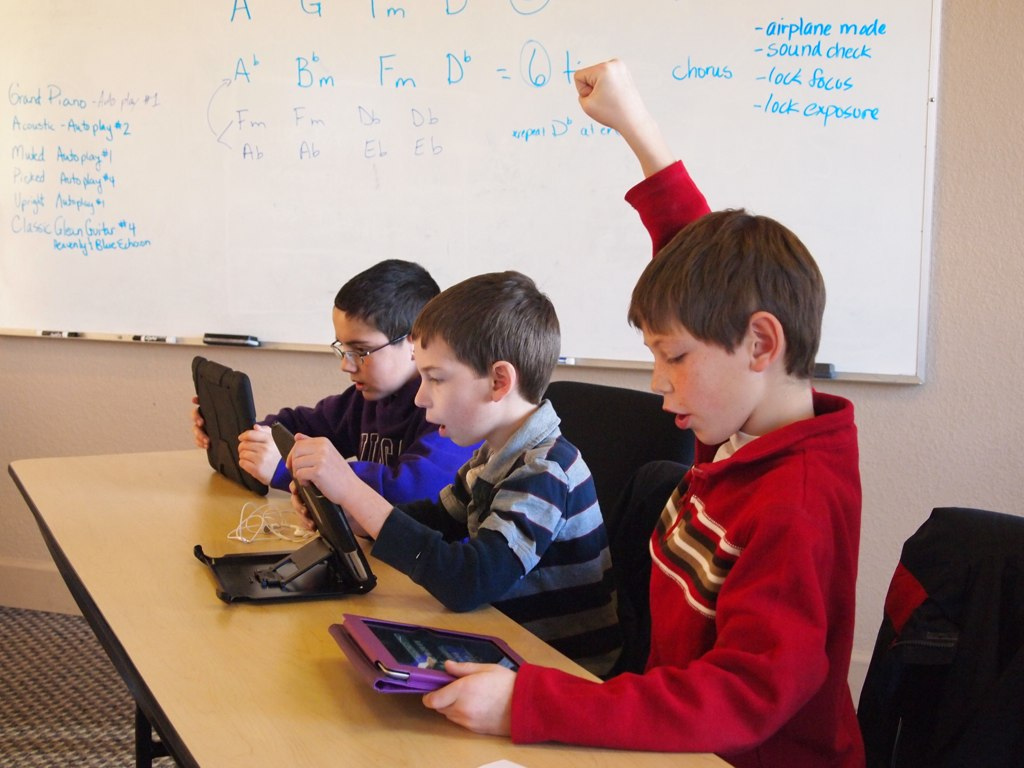 Primary school pupils in the German ski resort of Garmisch-Partenkirchen were made to recite “there is no god but Allah” and memorise an Islamic profession of faith, an outraged father has revealed.

Children in the fourth-year class are said to have been “forced” by teachers to recite the Muslim prayer aloud, alternating line by line between German and Arabic.

The situation was brought to the attention of unsertirol24 when an angry father forwarded the Austrian news service the handout from which his daughter said the class was made to learn.

The worksheet, which was given out during an ecumenical religious service at the Bavarian school, states that the exercise is a lesson in “ethics”. The verse students were made to recite, which begins with “Allahu Akbar”, forms the beginning of the “second pillar of Islam” known as the prayer process. 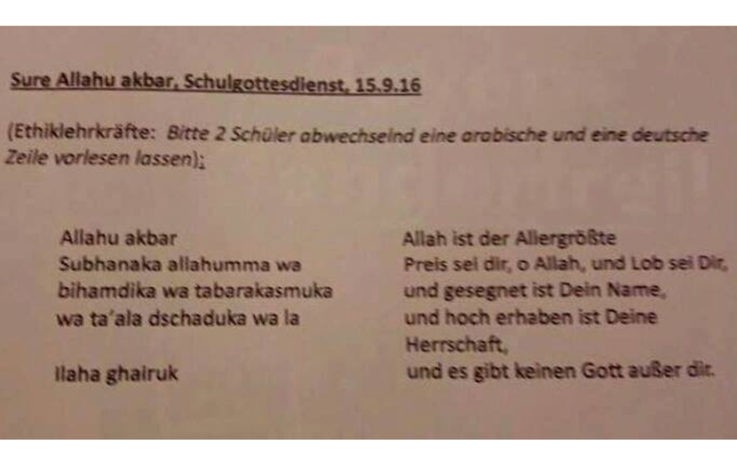 The English translation for the section reads: “O Allah, how perfect you are and praise be to you. Blessed is your name, and exalted is your majesty. There is no god but you.”

The principal of the girl’s school, Gisela Ehrl, would not confirm the incident when questioned by unsertirol24, and refused to offer any further information on the telephone. However, she said that the school will publish a written response to enquiries about its position in the coming week.

Since an influx of more than a million migrants to Germany in 2015, most of them Muslim, the country is Islamising at an increasing rate.

Breitbart London reported in April that the Bavarian teachers association is pushing to make Islamic studies mandatory in all the state’s schools. The petition argues that Muslims should feel that their religion is included in the country’s formal education and that Germans will be better equipped to help migrants integrate if they possess an understanding of Islam.

Earlier this month, parents were angered to learn that public daycare centres are dropping Christmas festivities. Teachers at one state kindergarten explained that they forego “Christian rituals” at the centre so as to accommodate the “diverse cultures” of other children.