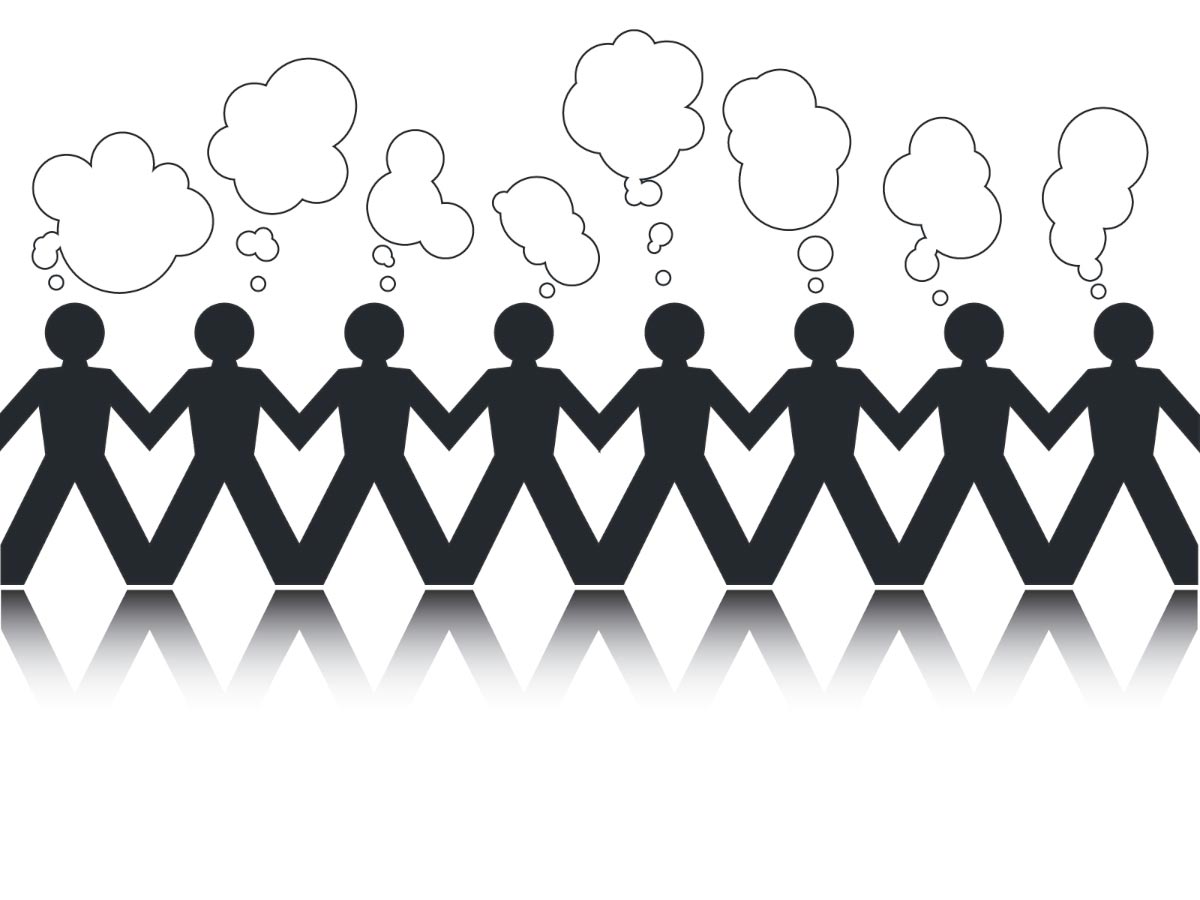 The University of Michigan residential college is a living and learning program designed to value diversity. They recently held a 2 part town hall. The first part was designed to create open dialogue among people of color who are involved with the program. People from all other ethnic backgrounds were excluded from the first town hall event, which has sparked some controversy. The University recently launched a diversity, equity and inclusion (DEI) program, although the town hall meetings weren’t directly affiliated with it. University president Mark Schlissel says the DEI is a year long initiative to improve campus climate.

Logan Coren, an alumni who helped organize the meetings says the exclusive meeting was to ensure those students and faculty members would feel safe when raising concerns. She cites recent fliers found on campus as the reason for separate town hall meetings although the fliers weren’t solely discriminatory towards African-Americans. Additional literature was found to be anti-Muslim and anti-LGBT.

Director of the Residential College Jonathan Wells says the town halls were originally intended to discuss the Black Lives Matter movement and police brutality. After taking the discriminatory fliers into account, he considered it crucial that the faculty understands the students concerns. “It’s an opportunity for them to be as open and honest with other people of color as they could possibly be. They’re the ones who asked for it. Sometimes our initial reaction is to say that’s a group separating themselves out, that’s unhealthy, but this is why we’re coming together at the end of the evening as one group.”