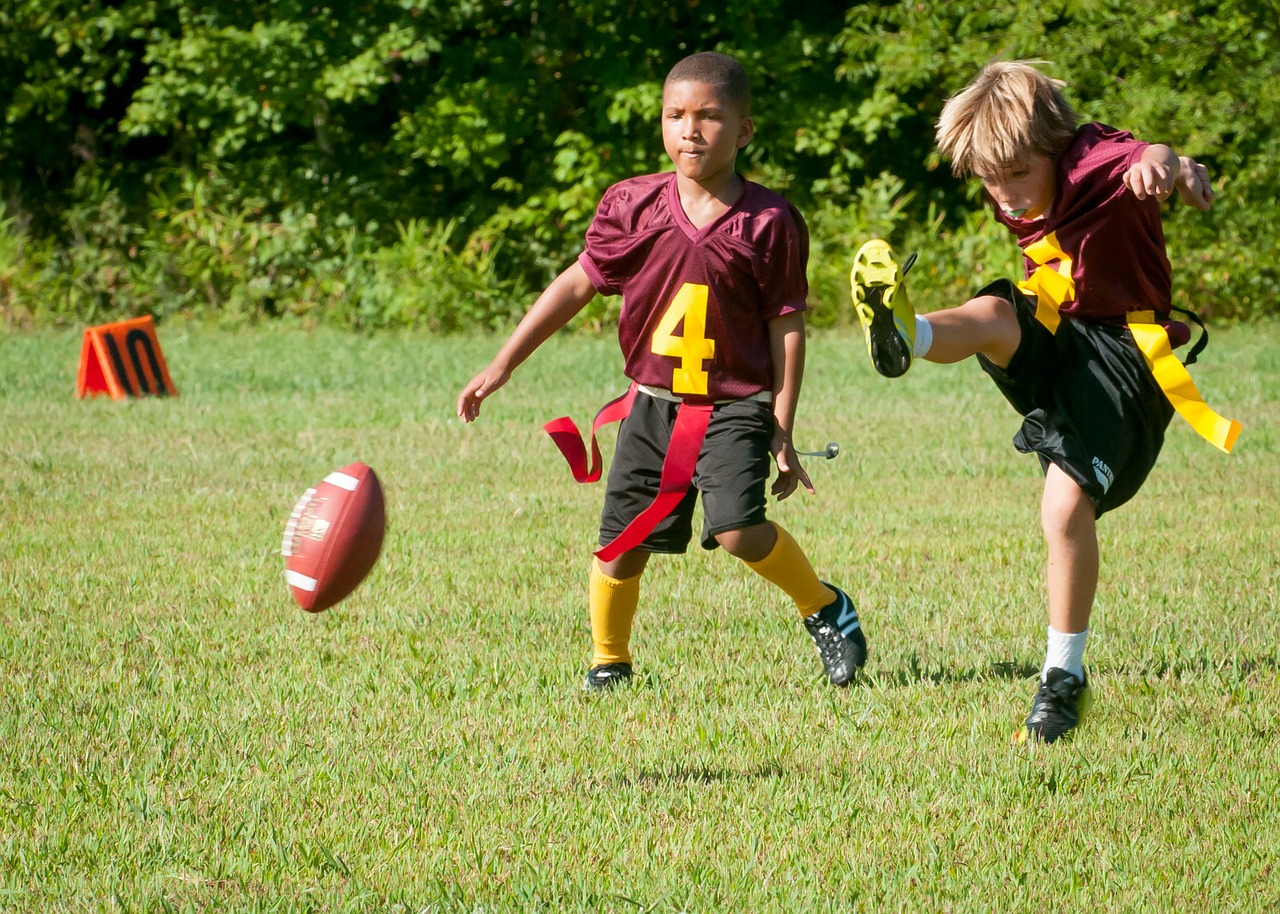 For many young people in America, football is a way of life. In small towns all across the country, playing football is as much a part of the culture as going to church. Over the past few years, though, that has changed for many adolescents as new evidence regarding the dangers of full-contact sports have been revealed — and the results are not pretty. We are discovering the brain injuries are all too common in football and when young people are the ones playing, the consequences are even deadlier.

Despite initially believing that as long as children avoided concussions that they would be perfectly fine, researchers have determined that playing full-contact football alter the brains of young people, regardless of whether or not they suffer a concussion — and still parents allow and encourage their children to participate in this dangerous activity.

James Hamblin of The Atlantic writes, “As the game is currently played, today’s evidence isn’t reassuring. There’s a fallacy that comes up a lot in public health, and I think it’s happening here. We tend to let inertia influence our decisions. Instead of evaluating everything on its face, we keep doing what we’ve been doing until there’s blatant reason to stop.”

Not only are the consequences dangerous, they can even be deadly. When trauma is inflicted on developing brains, the effects are even more devastating than normal. By allowing children to play a sport where they slam into each other headfirst, we are neglecting the fact that they are putting their lives at risk. We wouldn’t allow them to jump off of our roofs, so why is it acceptable to do this in the name of competition?

It is extremely frustrating that adults in America continue to put their children’s wellbeing at risk over something as ridiculous as football. There is no reason to risk someone’s life — especially a child’s — for a game, yet that is exactly what is happening all across the nation.

We need to have a long and honest conversation about health and wellness in this country. As a whole, the American people don’t seem to take it seriously, which constantly leads to all sorts of issues. While this isn’t acceptable for anyone of any age, it’s a whole other ball game when it comes to children. We should be protecting our young, not encouraging them to hurt themselves for purposes of entertainment.